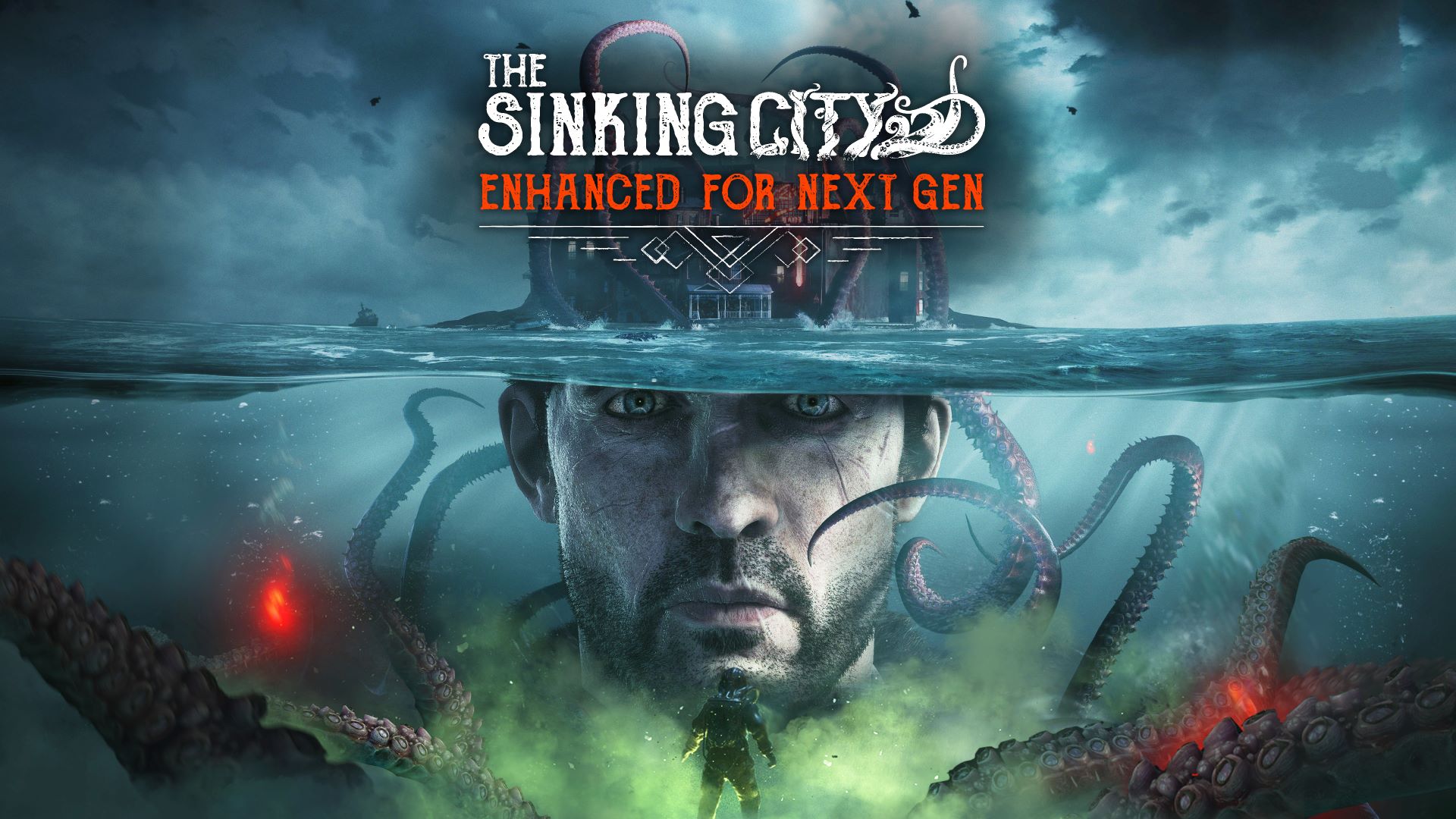 [UPDATE 19/02] Frogwares has now officially announced The Sinking City for the PS5. The studio also confirmed that due to the game being published by different companies and their ongoing legal battle with Nacon, there will no upgrade option available for owners of The Sinking City on PS4. Players who do purchase the PS5 version will be given a digital artbook as DLC at a later date.

You can view the gameplay trailer below:

Lovecraftian mystery game The Sinking City from Ukrainian developer Frogwares has surfaced with two new editions (Standard and Deluxe) for the PS5 on the New Zealand PSN store. Nothing has appeared on the Australian or US stores as of yet (or on the Xbox storefront for that matter), which I assume means the game will unlock at midnight in the respective regions. Frogwares has not officially announced the game, but given it’s available to purchase now it won’t be too far away. However, the existence of a PS5 version is nothing new, with the Taiwanese Rating Board leaking the title last month.

According to the listings, Frogwares is self-publishing the PS5 versions of The Sinking City which has been enhanced to utilise the power and features of Sony’s latest console. The perks include:

The Deluxe Edition of the game will include the following additional content:

In a surprise move, the PS5 versions have been priced lower than their PS4 counterparts (see below – PS Plus subscribers get a tasty 30% off too). I’m not a betting man, but I’d assume the reasons are to entice the player to purchase the PS5 version (the better version one would assume) and to undercut PS4 version ‘publisher’ Nacon, with whom Frogwares are currently in a legal battle with. Furthermore, while there is no official statement at this stage, given the fact that the PS5 and PS4 versions are published by two separate companies and those two companies aren’t the best of friends, it’s highly unlikely that the PS4 version will be eligible for a free upgrade.

The Sinking City was first released back in 2019, with yours truly scoring it an 8 in my review. However, since then there has been drama surrounding the title, culminating in its delisting from digital storefronts. Having never played the DLC I am keen to venture back into Oakmont to experience what I missed last time around while treating my hands and eyeballs to the PS5 version’s perks.

In this article:frogwares, The Sinking City