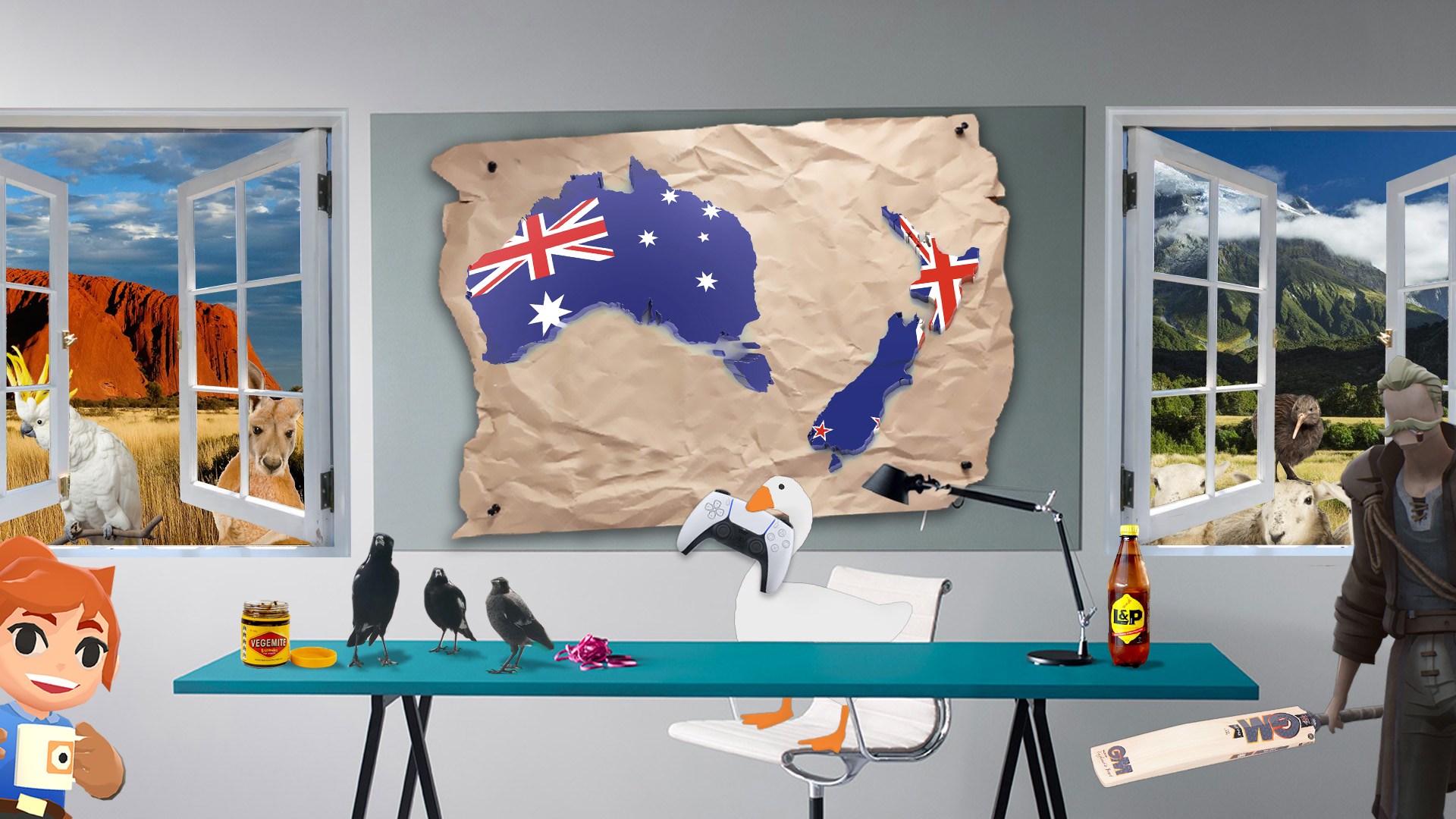 As my heritage comes from both Australia and New Zealand, I love to support and cover games developed on either side of the Tasman. However, the sheer volume of games that hit retail or digital store shelves throughout any given year means it’s nigh on impossible to cover every game on the fly. That’s why it’s important to keep lists. Not the paper kind that is easily lost, but the kind that is immortalised on a digital server that people can reference throughout the year or for years to come (or until someone stops paying the server fees).

Last year I had a blast keeping a running tab of all the games that Australian and New Zealand-based studios released in 2020, although there’s a fair chance I missed several releases, so if your game isn’t listed feel free to hit me up by emailing admin@well-played.com.au and I’ll make sure it’s added. Given how well the 2020 list was received, we thought we may as well go around again in 2021.

Below you will find a list of all games that have or are releasing in 2021. This list isn’t exclusive to new releases either, so if you’re bringing your already-released game to a new platform – it counts. Furthermore, your game doesn’t have to be released on major storefronts such as Steam – it can be a game that is available on itch.co or any other platform. Like last year it will be updated over the year as more games get release dates, however if we’ve missed your game (we apologise) or you want to reach out about adding your game to this list please email admin@well-played.com.au. So grab a Vegemite sandwich, a delicious L&P soft drink and some pineapple lumps for later, and check out some of the Australian and New Zealand-made games releasing in 2021.

Before We Leave (PC) – May 14
Balancing Monkey Games (New Zealand)