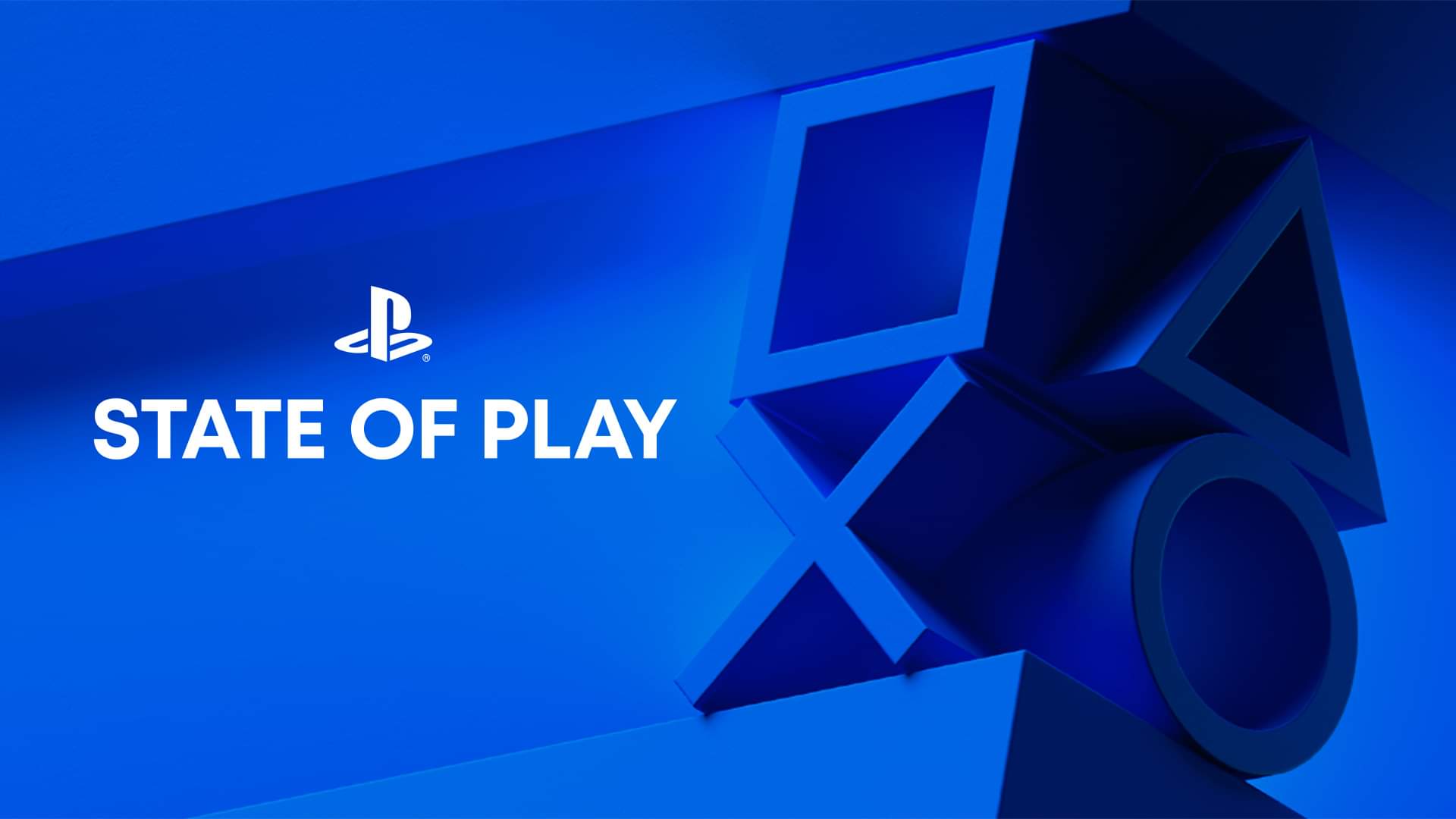 Alright Resident Evil fans, it’s finally on the way. We’ve already been graced with two excellent remakes of classic Resi games, but, for many, Resident Evil 4 is the best the franchise has to offer. The trailer for the Resident Evil 4 Remake is packed with atmosphere and teases that have our own Zach Jackson in a cold sweat and I’m sure he’s not alone. Oh, and did I mention that it’ll feature PSVR2 content? What a time to be alive. Luckily, we won’t need to wait too long, as the remake of this survival horror classic is releasing on March 24, 2023.

The excellent Resident Evil Village will be even more terrifying when it makes the immersive jump to PlayStation VR 2. Battling Lycans, escaping from the Beneviento mansion and, well, being stepped on by Lady D will all be getting an extra shot of immersion with the new PSVR2 tech and I for one am excited to jump in. No release date was given, so we’ll need to wait patiently on this one.

Continuing on with VR, we got our first look at The Walking Dead: Saints & Sinners – Chapter 2: Retribution, the follow up to the well-received zombie survival horror experience that was released in 2020. We got a glimpse into the story beats for the sequel, alongside a solid look at the zombie-killing gameplay. Retribution releases on PSVR in late 2022 and will also be coming to PSVR 2 at a later date.

Since its rocky launch, Hello Games’ No Man Sky has gone from strength to strength. During the State of Play, the British developer announced that No Man’s Sky will be coming to PSVR2 and that more information will be shared at a later date.

Another big PlayStation IP is heading to PC, with Insomniac Games’ Spider-Man Remastered and Spider-Man: Miles Morales coming to the Master Race later this year thanks to Nixxes Software. The port will have several PC features such as mouse and keyboard support, adjustable render settings, ray-traced reflections and more to be announced at a later date. Spider-Man Remastered will hit PC on August 12 and will include The City Never Sleeps DLC, while Miles Morales will release in Spring 2022.

The highly-anticipated cat game from Annapurna Interactive and BlueTwelve Studio finally got a release date – July 19. We also got to see a little more gameplay and the world that our ginger four-legged friend will explore. Pretty safe to say we’re all keen on this one. Coming to PS5, PS4 and PC, and even better it will included in the PlayStation Plus Extra and Premium subscriptions.

I hope you’ve got your skates handy because Roll7’s (OlliOlliWorld) latest game Rollerdrome is a fast-paced mix of roller derby, games like Fortnite and a little extreme sports thrown in for good measure. Featuring a striking art style and a cool 1970s vibes, Rollerdrome will hit PS5, PS4 and PC on August 16.

The debut game from Studio Sai, Eternights is part dating sim part action game, where players will attempt to make the most of life during the apocalypse. Scheduled to release in 2023.

The cute and popular but hard-as-fuck game Tunic is coming to PS5 and PS4 on September 17, the game’s developer Finji has announced. Animal lovers and masochists unite.

Season: A Letter to the Future (PS5/PS4)

Another hotly-anticipated indie, this time from Scavengers Studio, Season: A Letter to the Future is an atmospheric adventure that sees players on bicycle trip exploring the world and collecting memories before they are gone. File under: Can’t Wait. Lands on PS5 and PS4 in Spring 2022.

Capcom came back for thirds with a proper reveal of Street Fighter 6, the latest entry in the iconic fighting series. Capcom is promising a ton of new features including an open-world single-player mode called World Tour, new characters, a real-time commentary system and more. No date but expect to punch on in 2023.

Final Fantasy fans got what they wanted, well sort of – an update on Final Fantasy XVI. To be frank, I had no idea what was going on but it looked pretty and I dare say FF fans will sleep well tonight.

What was your highlight? Let us know in the comments or on social media.