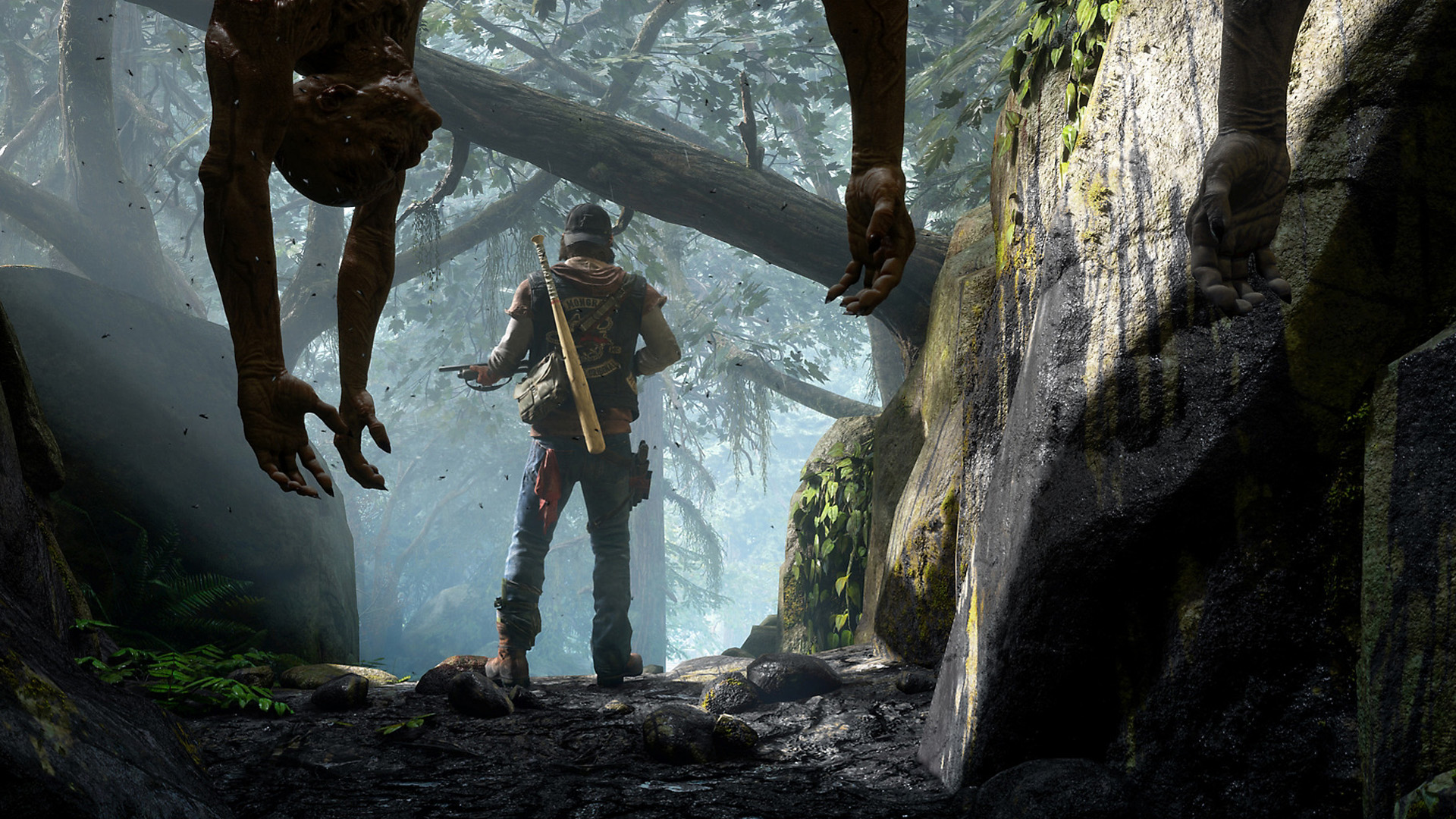 In a surprise move, Sony dropped footage of the first hour of gameplay from their upcoming open-world zombie game Days Gone over the weekend. The footage came courtesy of Game Informer, with Days Gone being their cover game for the month of June. The alpha gameplay build was played by the game’s director Jeff Ross, who was joined by Sony Bend creative director John Garvin. It gives players a good look at what they can expect when the game launches in early 2019. Furthermore, Game Informer also asked John Garvin 157 rapid-fire questions about the game, revealing a few juicy nuggets of information about the game. Beware, some minor spoilers ahead.

What did you make of the first hour of Days Gone? Let us know in the comments below. Or if you haven’t seen the gameplay footage you can watch it below: