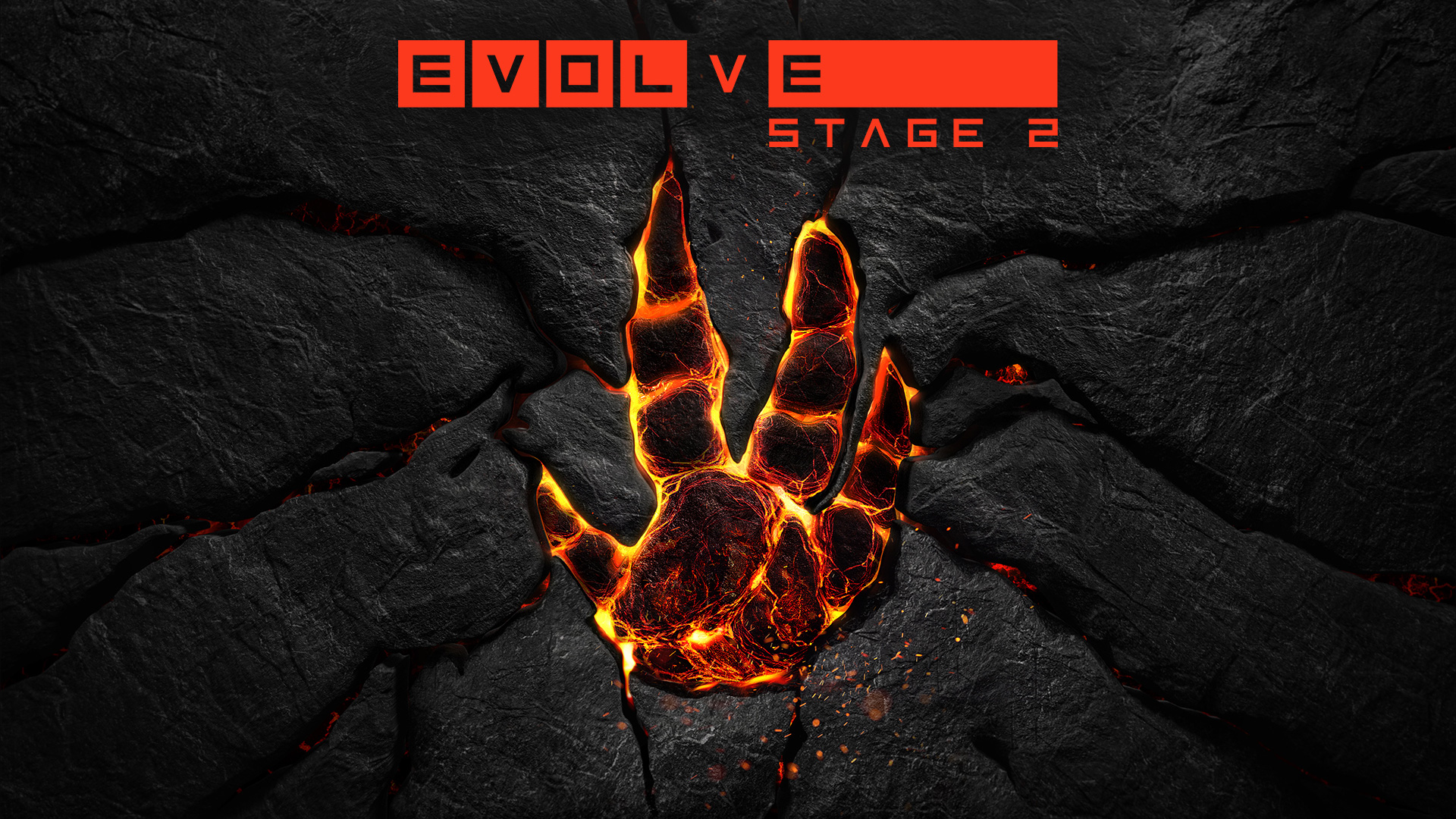 Evolve was one of those games that suffered from maybe too much hype pre-launch.

The end result was a game that while boasting a unique premise of four human characters battling a larger than life beast that would gradually evolve into an even bigger juggernaut lost the momentum when a seemingly bad strategy surrounding the game’s DLC began to surface. While not strictly pay to win, the DLC certainly left those behind who had paid full price for the game in terms of end game and where to go next. It just got boring.

Turtle Rock studios, while not really responsible for this (they developed the game, point the blame finger at 2K) took a beating with a decline in player base that dwindled faster than they anticipated, especially for a title tipped to be the next big thing in Esports.

fast forward and Evolve is now F2P (and even renamed Evolve Stage 2) it has been tweaked quite drastically to make it a much different beast than what it was on launch. Since the title went F2P (on PC) the player base blew up dramatically, expanding by a whopping 13,630% – where prior to the free-to-play craziness Evolve had a truly mediocre 2703 players at it’s peak, now transformed into 368,000 players actively beating the shit out of each other.

Not a small feat for a game most thought was dead and buried.

As part of our promise to recapture the magic and improve the Evolve experience across-the-board, we’re going to ratchet up our communication with the community. We will be continually updating our social channels, our forums and our website to let you know how it’s going. We have lived and breathed Evolve for over four years and we feel like we are just getting started. Since launch we realized Evolve has provided people some of their most exciting gaming moments and we want to make more of those for everyone… well, everyone who is OK with being periodically murdered (brutally) by terrifying alien monsters.

Turtle Rock Studios has promised that there will be additional support provided to Evolve, with new content and updates to Evolve on the way.