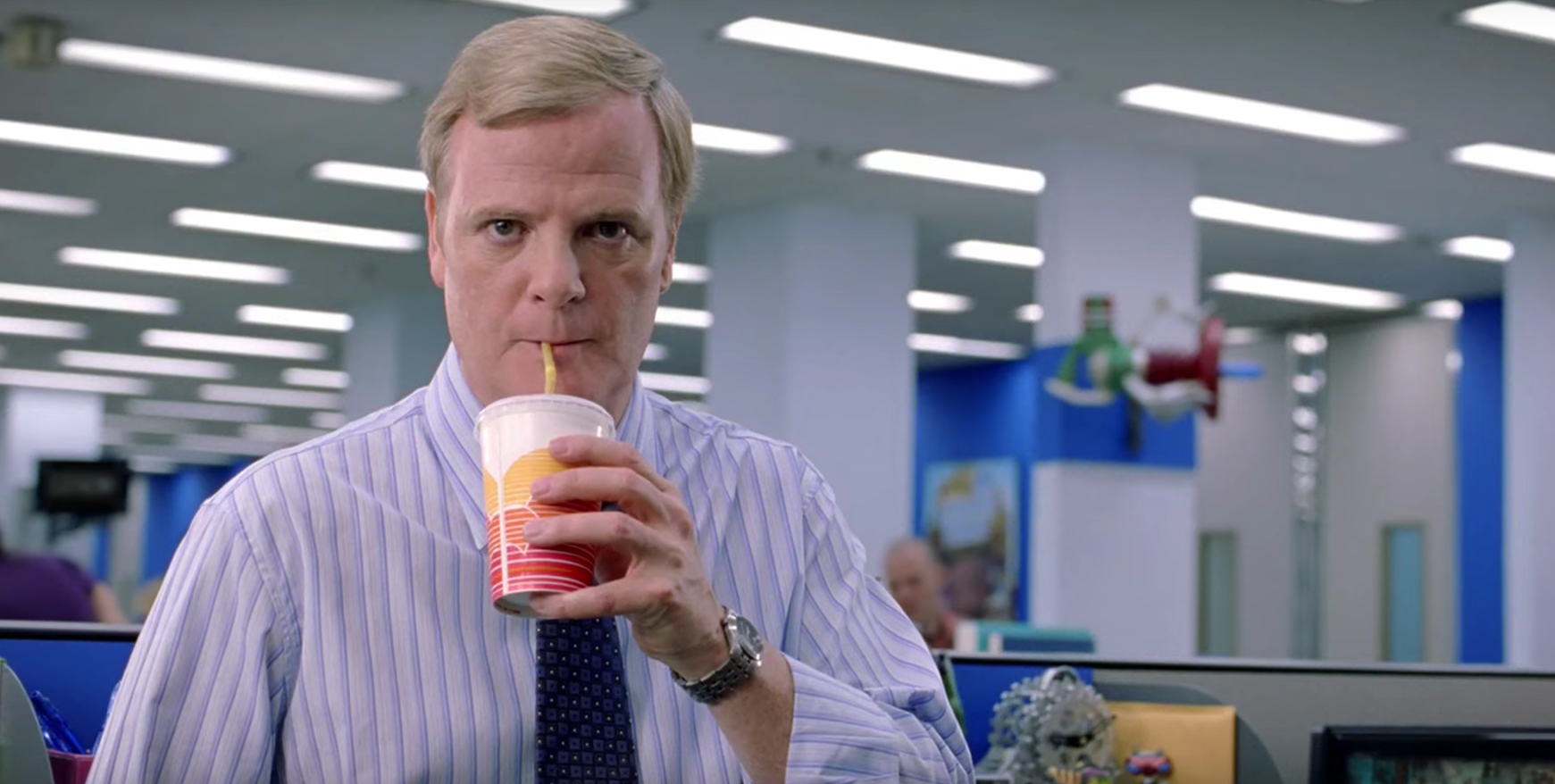 We all know, on some intuitive level, that Sony won E3. They had an orchestra. They delivered an essentially perfect press conference, foregoing pats on the back and platform discussion for a laser focus on games, delivering a tight, exciting and immaculate show. That’s what these events are, after all: a press release and some youtube trailers could easily communicate all the information we need, but sometimes we like a show, and Sony delivered. But now we’ve got some numbers to back that up. Facebook worked with Pulsar to put together some activity data for video game mentions from June 7-14, and it puts Sony’s dominance into stark relief:

See that blue line? Goes right up. According to Facebook, Sony captured 30% of the total conversation during the time period. Video game chatter overall increased tenfold saturday to sunday, tripled on monday and peaked on Tuesday. The most talked about games were, Elder Scrolls Legends, God of War and Titanfall 2, which is somewhat surprising.

It’s important to note, however, that while Sony clearly dominated the press conferences, this data more reflects what was going on outside the actual expo that what we saw on the show floor: E3 is both a series of press conferences and an actual show, after all. So while Sunday and Monday belong to Sony, I saw a whole lot of excitement for Legend of Zelda: Breath of the Wild on the following days, adding up to some impressive victories for dark horse Nintendo as well.

Overall, it was an exciting E3, even if we got pretty close to none of the hardware announcements I had been hoping to see a few months back. We’re heading into a solid holiday season, and what looks like a very interesting 2017: the video game industry is shifting in some important ways, and it’s hard to know what’s going to happen.