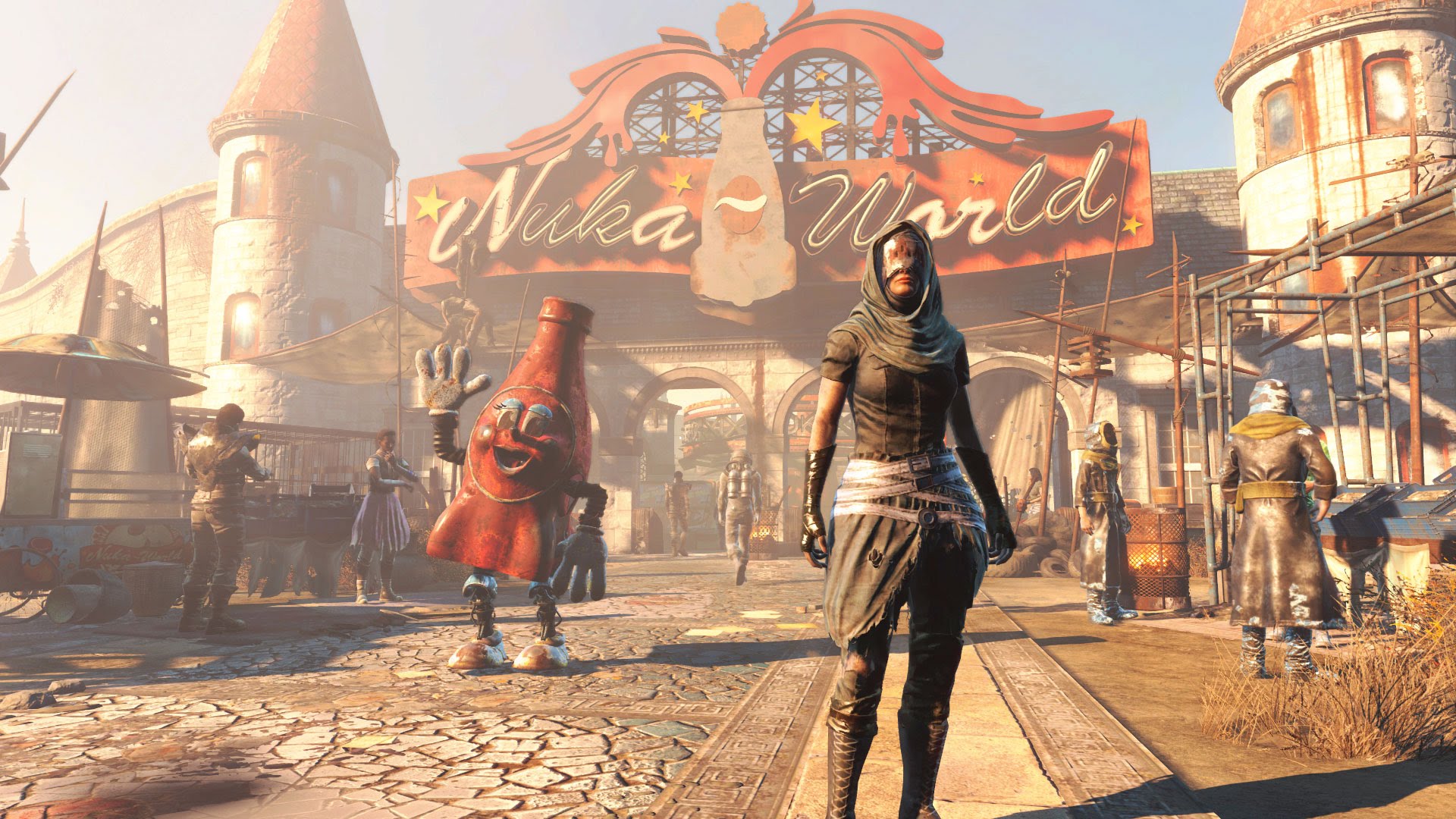 Bethesda have just released the official gameplay trailer for Fallout 4’s sixth and final add-on, Nuka-World, which will be available worldwide on Tuesday, August 30th for Xbox One, PlayStation 4, and PC @ AUD$29.95 / NZD$34.95.

Nuka-World was a vast amusement park now a lawless city of Raiders. Explore an all-new region with an open wasteland and park zones like Safari Adventure, Dry Rock Gulch, Kiddie Kingdom, and the Galactic Zone. Lead lethal gangs of Raiders and use them to conquer settlements, bending the Commonwealth to your will. Nuka-World features new quests, Raiders, weapons, creatures, and more.

In this article:Bethesda, DLC, Fallout 4, nuka-world