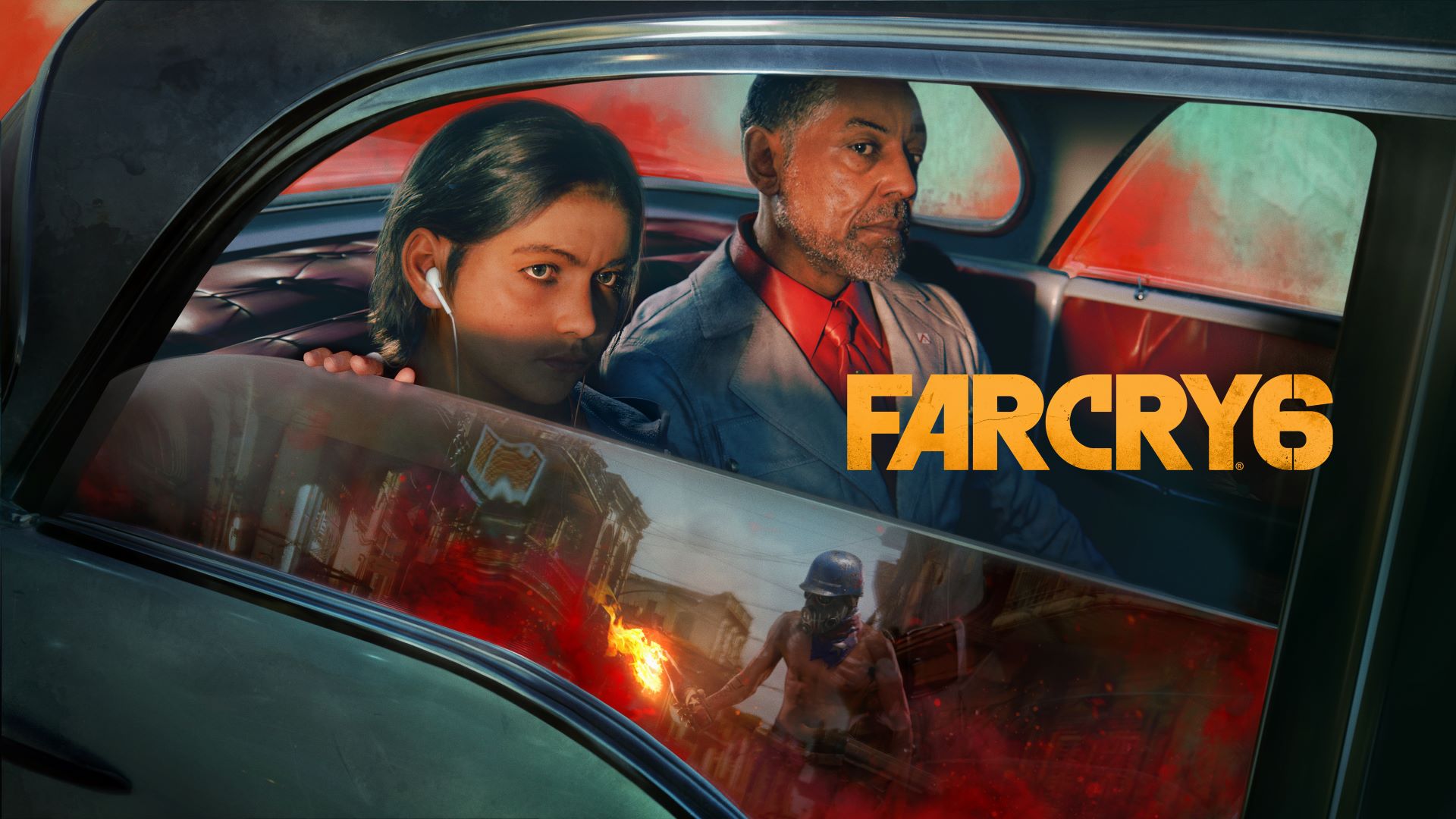 Just days after Ubisoft’s party was spoiled by a listing on the PSN, the company has officially revealed Far Cry 6, confirming that the game will launch on the PS4, PS5, Xbox One, Xbox Series X and PC on February 18, 2021.

Wrapping up the Ubisoft Forward digital event was the game’s reveal trailer, which featured Breaking Bad’s Giancarlo Esposito being a total bad arse, alongside the heir to his throne Diego. Check out the game’s trailer below: