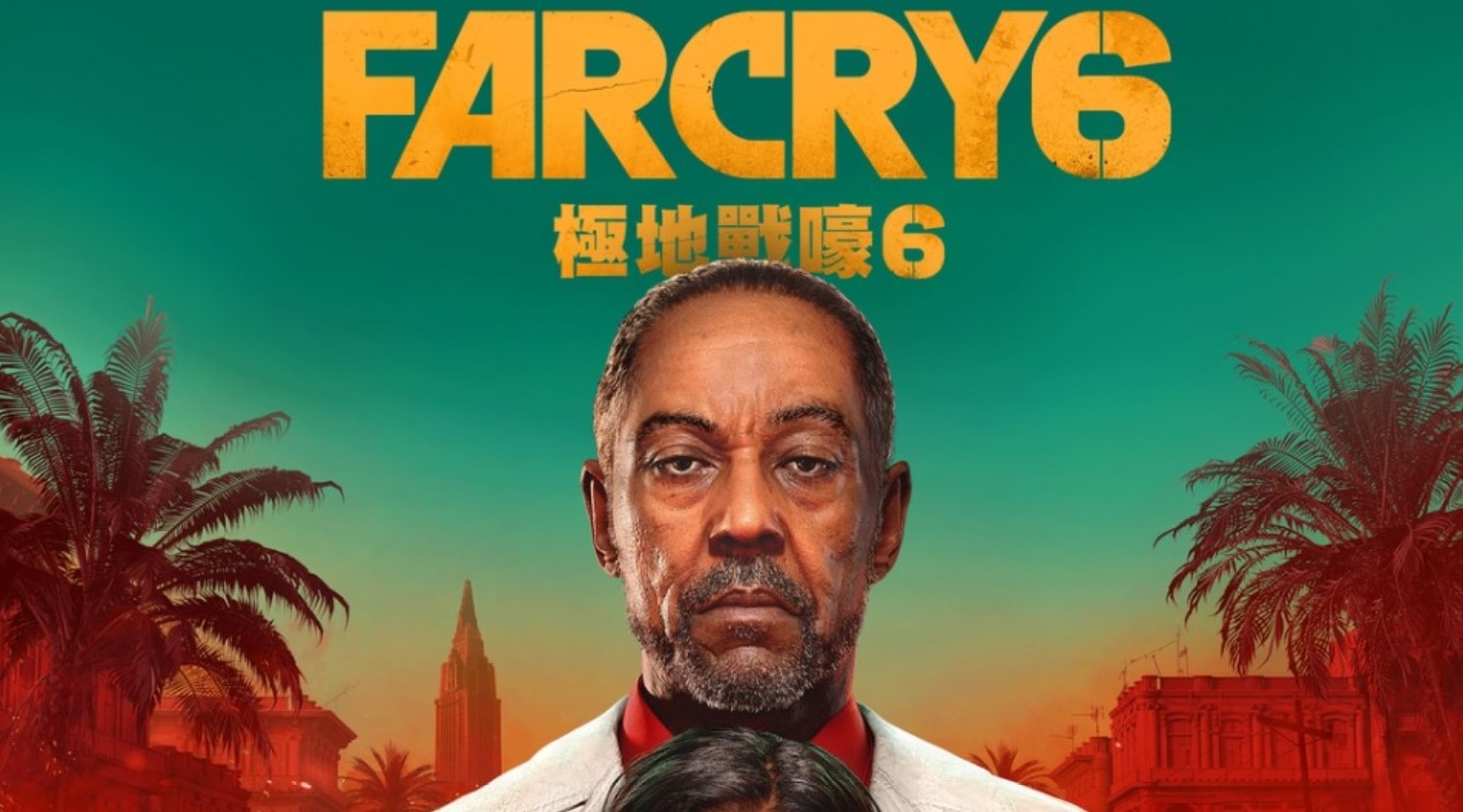 Ubisoft Forward will be streaming on July 13, meaning we’re only a few days away from seeing what Ubi has in the oven for us coming into next-gen. Hong Kong’s PlayStation Store has decided that three days is just too long to wait and has decided to leak a listing for the yet to be announced Far Cry 6.

Originally spotted and posted by Resetera user Toumari, the leak gives us a look at the box art, details the location and protagonist and, most excitingly, presents us with the game’s primary villain.

Heading back to a tropical location in the form of the oppressed nation of Yara, Far Cry 6 will (apparently) have you playing as Dani, a guerilla fighter attempting to overthrow Yara’s dictator, Anton Castillo. Interestingly (and awesomely), Anton will be played by Breaking Bad’s Giancarlo Esposito.

The listing states that Far Cry 6 will be launching on PS4 and PS5 simultaneously on February 18, 2021. It also claims that those who purchase the game on PS4 will be entitled to a PS5 upgrade.

Here’s a translation of the game’s leaked listing:

Welcome to Yara, a tropical paradise frozen in time. As the dictator of Yara, Anton Castillo is intent on restoring his nation back to its former glory by any means, with his son, Diego, following in his bloody footsteps. Their ruthless oppression has ignited a revolution.

FIGHT FOR FREEDOM
Play as Dani Rojas, a local Yaran and become a guerrilla fighter to liberate the nation.

YARA TORN APART
Fight against Anton’s troops in the largest Far Cry playground to date across jungles, beaches and Esperanza the capital city of Yara.

GUERRILLA FIREPOWER
Employ makeshift weapons, vehicles, and Amigos, the new Fangs for Hire to burn the tyrannical regime to the ground.

Does this sound like a Farcry concept you would be into? Are you down for a return to the tropics? Let us know.