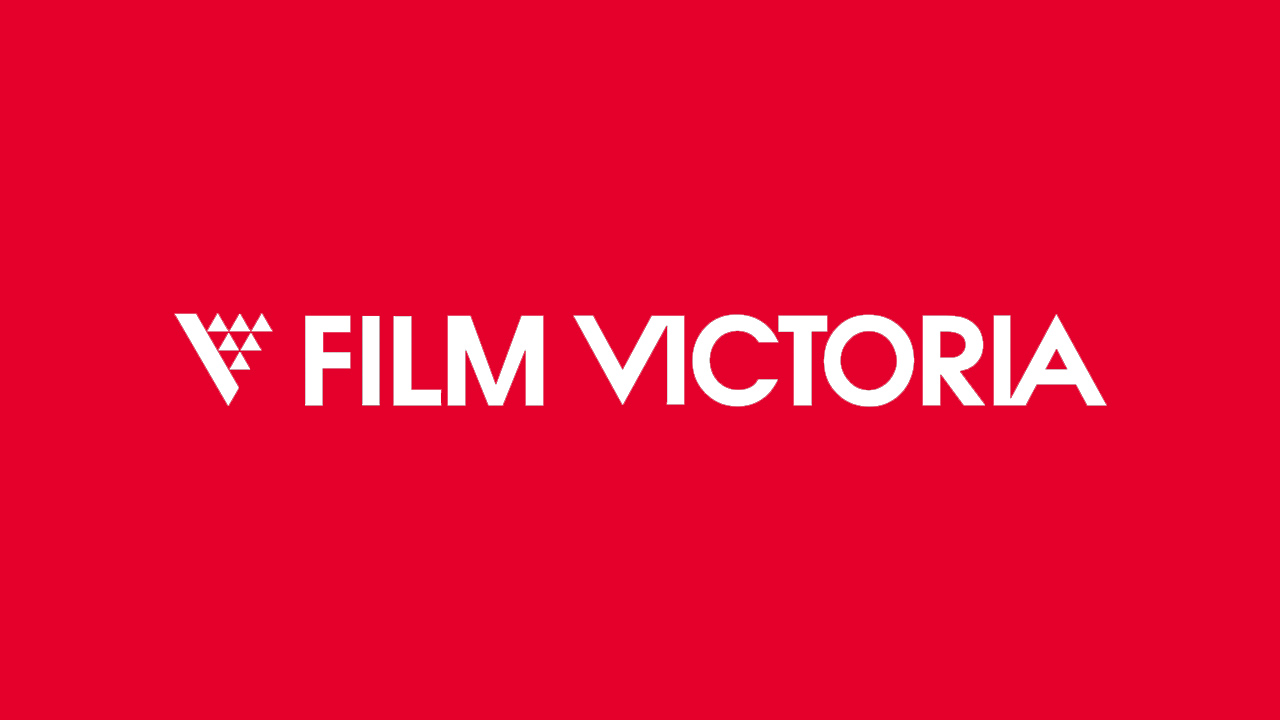 While the federal government may not see the boons of funding Australia’s video game sector, thankfully state-level bodies such as Film Victoria see a future where video games are a key cog of Australia’s arts and entertainment output, happily helping fund projects where they can. Yesterday, Film Victoria confirmed financial support for eight new projects from Victorian creatives. The report states the following:

Film Victoria has been investing in digital games development in Victoria for over 25 years and through this support, the sector has grown significantly. Between 2014 and 2019, the Victorian digital games workforce grew by 45% and the state’s strong games ecosystem has seen the development of globally successful games such as Crossy Road, Florence and Film Victoria-supported titles Untitled Goose Game, The Gardens Between and Flight Control.

Titbits of the approved projects can be found below:

“Melbourne’s games industry has really stepped up in a big way and players around the world are already waiting to see what our studios create next. This new investment will lead to confident and engaging projects that are poised for commercial, cultural and critical success,” said Film Victoria CEO Caroline Pitcher.

We certainly agree with that sentiment and we can’t wait to see the evolution of these projects as it happens right here in our backyard. If you’re a Vic-based creative and wish to submit a funding application you can do so until Monday, September 28, when the next round of funding will close. Click here to apply.