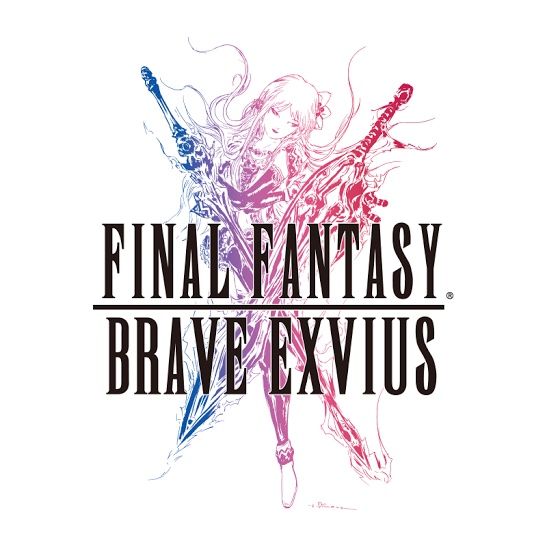 To commemorate this milestone and to thank fans for their continued support, players who log in to the game from 26th July (5pm AEST / 7pm) to 31st July (4:59pm AEST / 6:59pm NZST) will automatically receive a total of 50 Metal Minituars, and 5 rare Summon Tickets.

Final Fantasy Brave Exvius was developed as a collaboration between SQUARE ENIX and gumi Inc. (developer of the hit title Brave Frontier). The title is available to download now, and is available in six languages: English, German, French, Spanish, Chinese (traditional), and Korean.