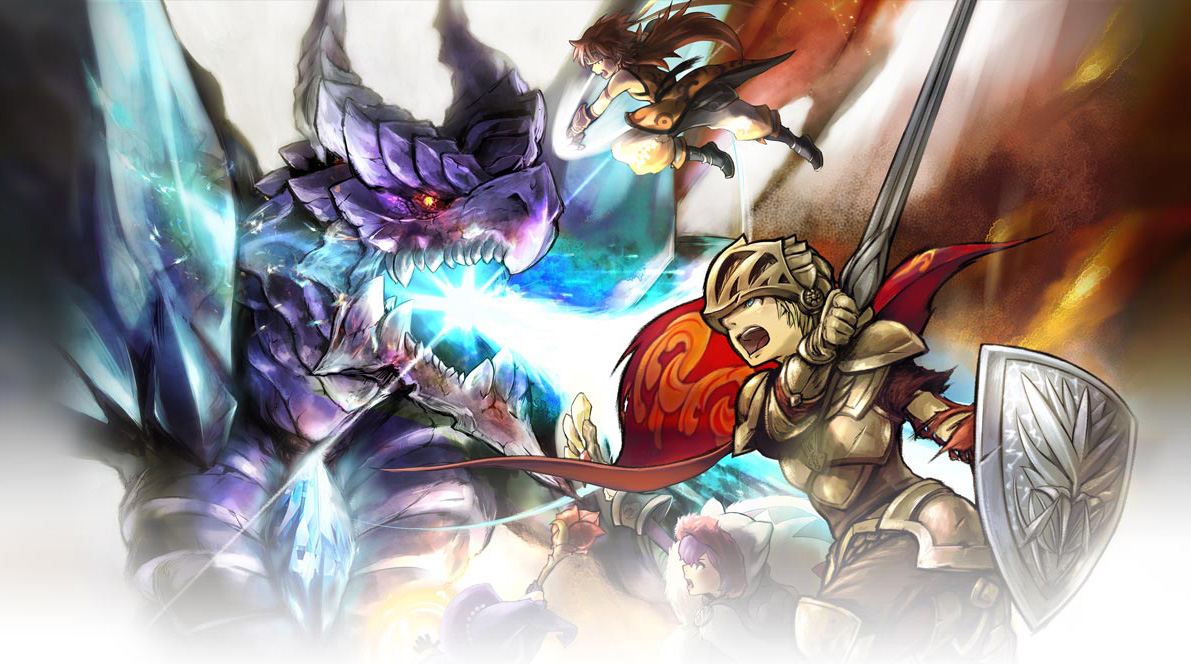 Square Enixoday released a new infographic highlighting the 12 eidolons, or summon beasts that will appear in the upcoming RPG Final Fantasy Explorers.

The title includes a variety of unique eidolons from the Final Fantasy series, including Bahamut, Ifrit and Ramuh, as well as two brand-new eidolons, the flower-like Dryad and the mysterious Amaterasu.

In Final Fantasy Explorers, players can battle the 12 formidable eidolons solo or in a party of up to four players. Once players defeat an eidolon, they are granted the ability to summon them in battle while in Trance Mode, a temporary ability where players can transform into other legendary characters from the franchise. After the main story is completed, players looking for a challenge will have the opportunity to battle aberrant versions of each eidolon which are significantly tougher in battle than their original counterparts and feature a different design.