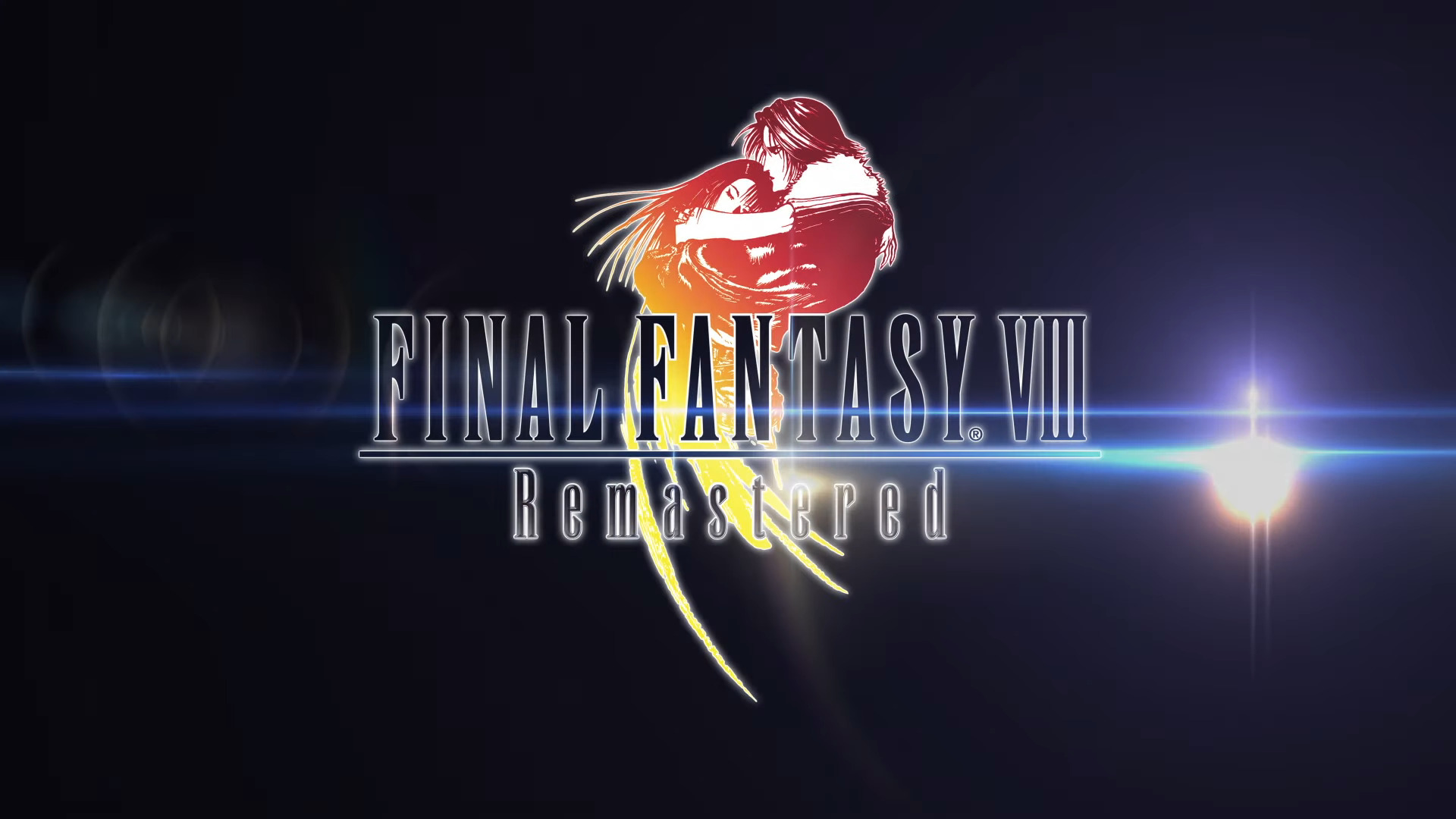 Thanks, Square Enix. You broke me.

The one and only thing I ever hope to see announced every time Square Enix’s E3 presentation rolls around is some kind of Final Fantasy VIII re-release. A remake, remaster, port? I don’t care. Just give me FFVIII. Until now it’s been the shunned child of the golden years of Final Fantasy, with VII, IX, X, X-2 and XII all receiving ports or remasters on current platforms.

Although it just looks like a cleaned-up HD port as opposed to anything approaching Final Fantasy VII Remake status, I’m happy with what it is. PC players have enjoyed HD versions of the game for a while now, and I could always crack out my PS1 and play the original, but it’s just nice to feel acknowledged as a fan, y’know? And hopefully there are some cool tweaks and improvements to come along with it.

Final Fantasy VIII Remastered is coming this year (!) to PlayStation 4, Xbox One, PC and Switch!