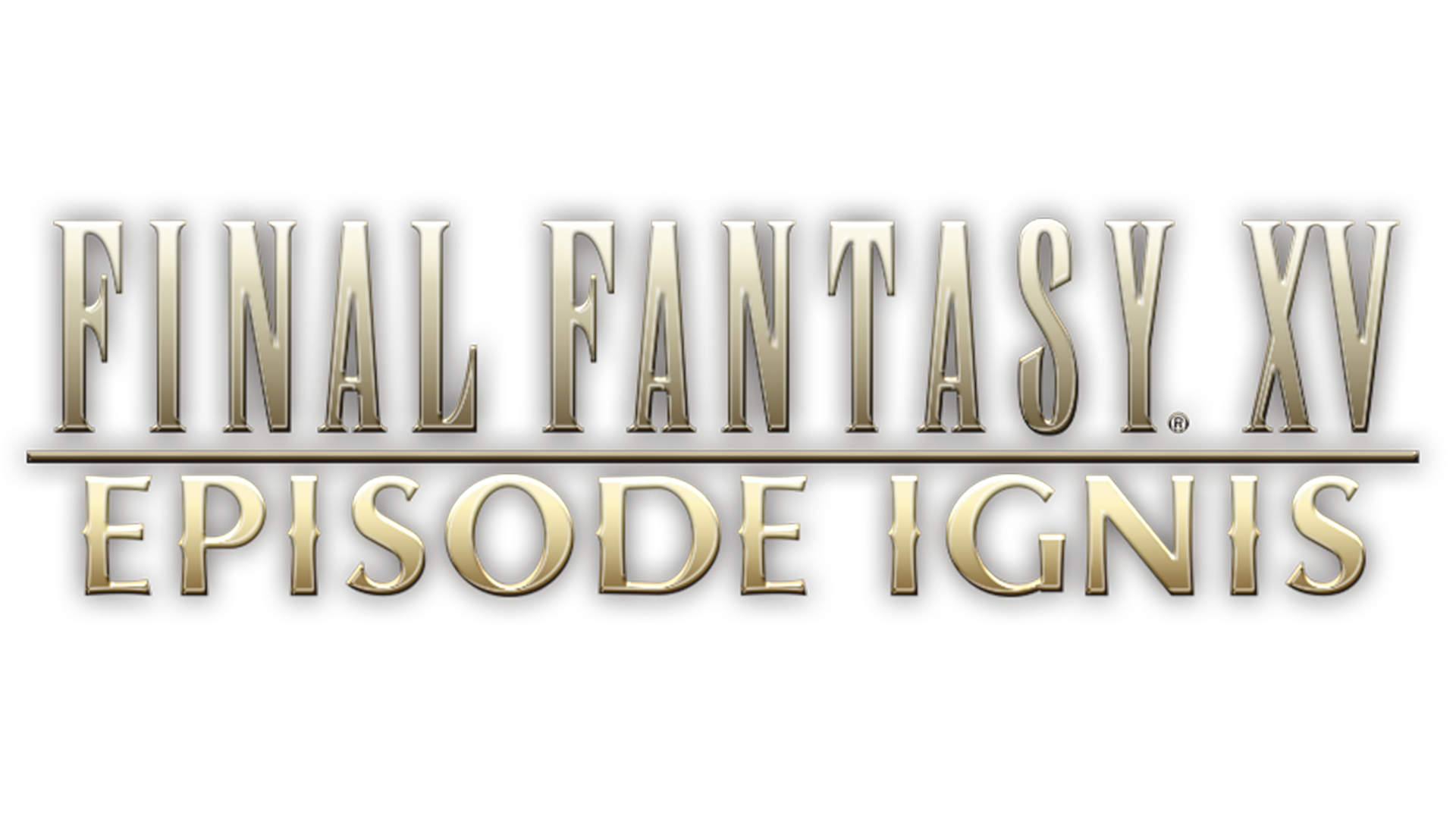 Square Enix has revealed that Final Fantasy XV: Episode Ignis DLC, an episode in which players can experience a brand-new storyline from the perspective of the ever-dependable team member and chef, can be enjoyed from the 13th of December.

Alongside the release date announcement, Square Enix has also surprised fans with a new story trailer that contains an in-depth look at the action and story that is to come with Episode Ignis.

That’s not all that is revealed in the trailer, however, because players are also introduced to the next guest composer who will be working within the Final Fantasy XV Universe,  none other than the legendary Yasunori Mitsuda (Chrono Trigger, Chrono Cross, Xenogears).

Take a look at the trailer below to experience all of these surprises for yourself:

For those wanting to know what exactly Episode Ignis is to bring, as previously mentioned, it will be featuring a new storyline as well as fast-paced action and battles, a new Comrade, and multiple endings.

Final Fantasy XV is available worldwide right now for the Xbox One and PlayStation 4, with a PC release coming next year.