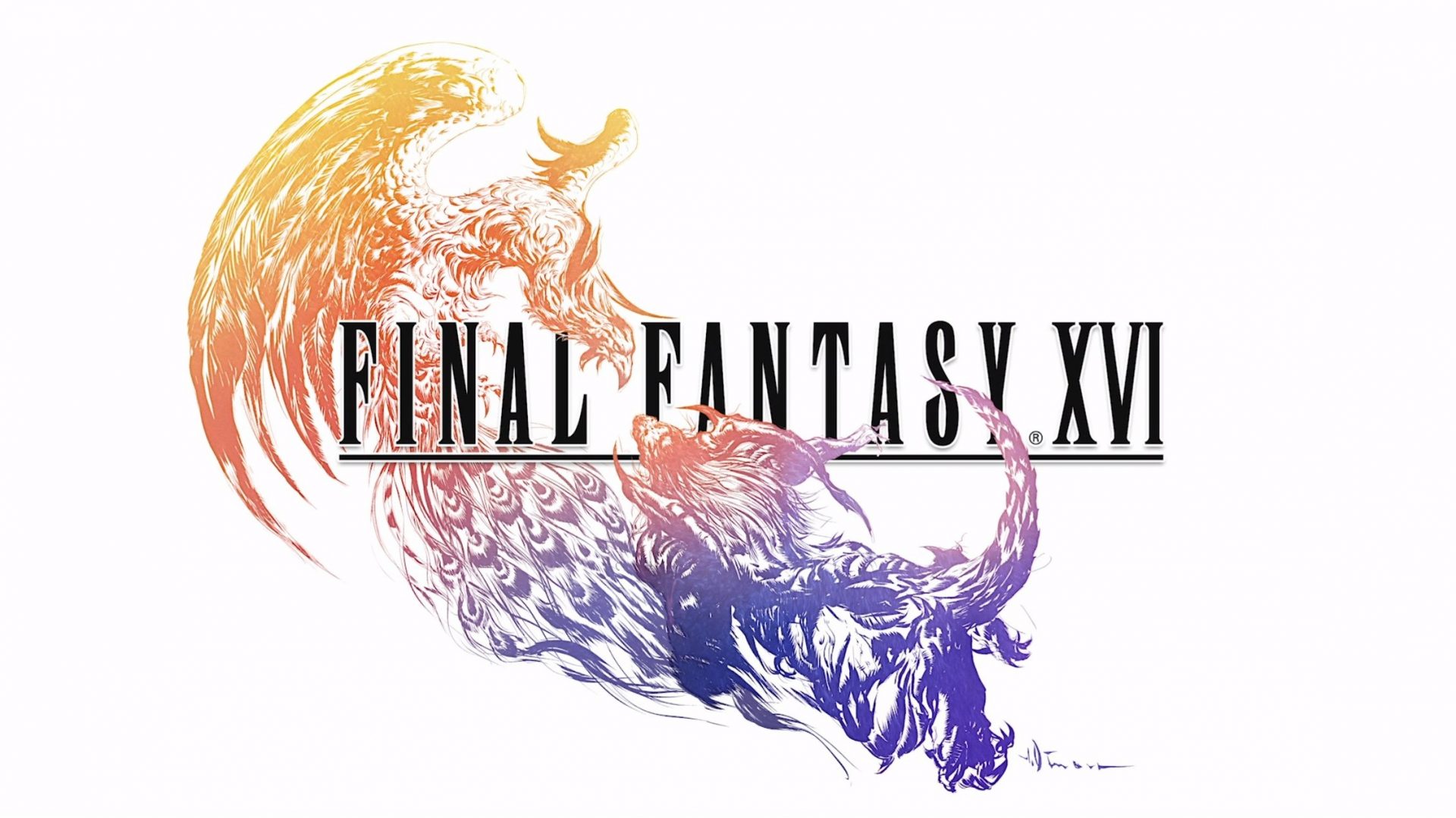 As predicted, Square Enix has lifted the lid on Final Fantasy XVI, the next major mainline game in their beloved series, and it’s exclusive to PlayStation 5 on consoles!

It all looks very exciting and honestly, you should just check out the trailer below, it’s got chocobos!