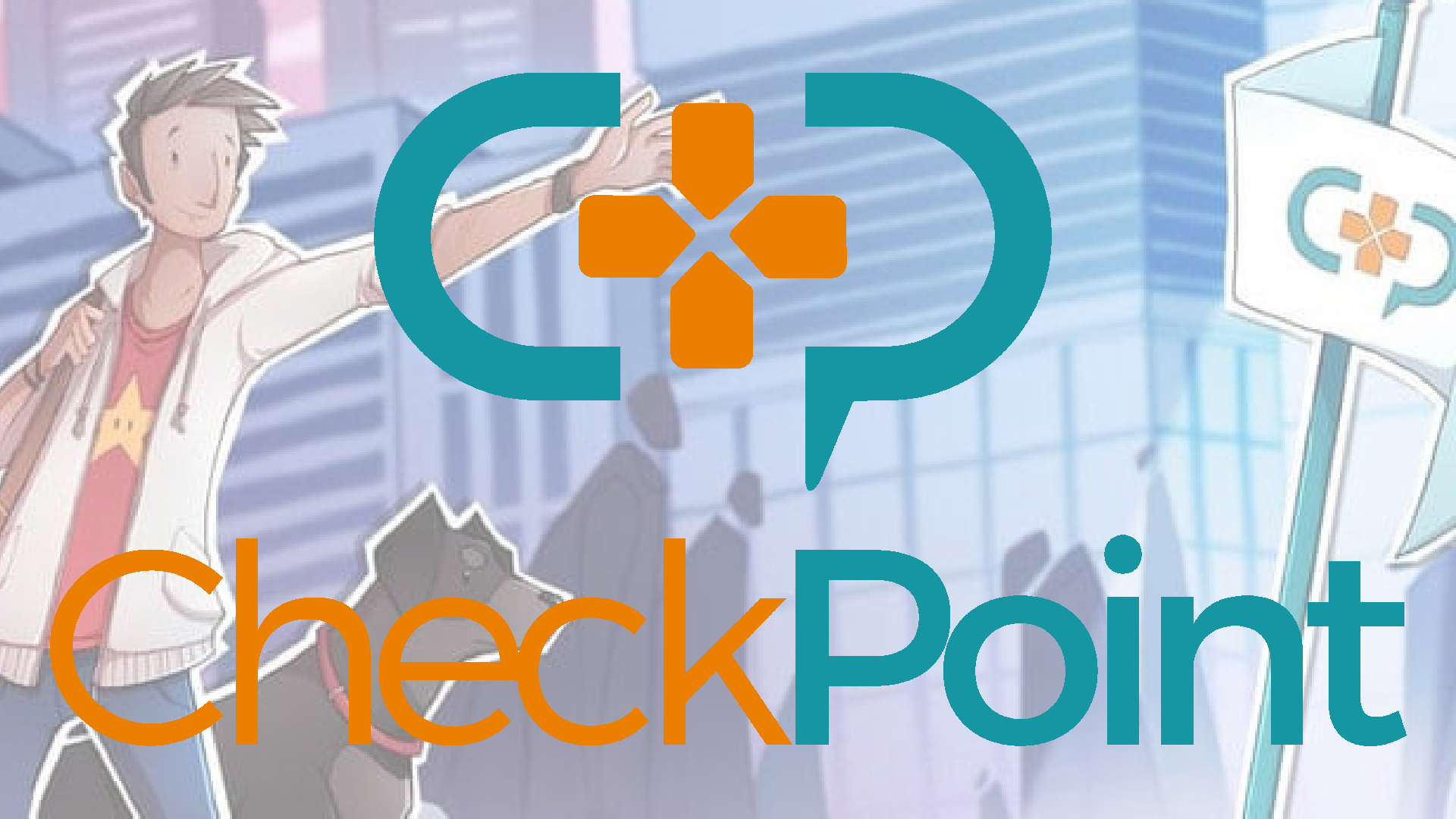 You may remember us speaking about non-profit organisation CheckPoint previously, and we now have news that they have released their first full trailer for the upcoming CheckPoint web series.

For those unfamiliar with Checkpoint,  they are a non-profit organisation that connects mental health resources with video games. CheckPoint believes games can help recovery, and even be therapeutic. Their mission is to support the people who play and make games, and to use games for good. They do this by raising awareness of mental health issues, reducing stigma, and providing a safe peer-support community for gamers.

Their web series is set to begin on January 29th, and will tackle mental health issues using the power of video games. It will be available to watch on YouTube, Steam, and the CheckPoint website.

Spanning over two seasons, the web series will feature information regarding mental health issues, including interviews with games industry professional who have lived experience of them, and an exploration about the uses of video games for positive well-being and resilience.

This trailer has been highly anticipated since its successful Kickstarter campaign in June 2017, and is proudly sponsored by Way Down Deep, with additional support by Hipster Whale, Mighty Games, Digital Fox, Well Placed Cactus, Gallagher Bassett, SuperBetter and Dinosaur Polo Club.

So, what are we all thinking about this? Are you excited to see mental health issues being explored in this way? Let us know your thoughts on this web series in the comments.