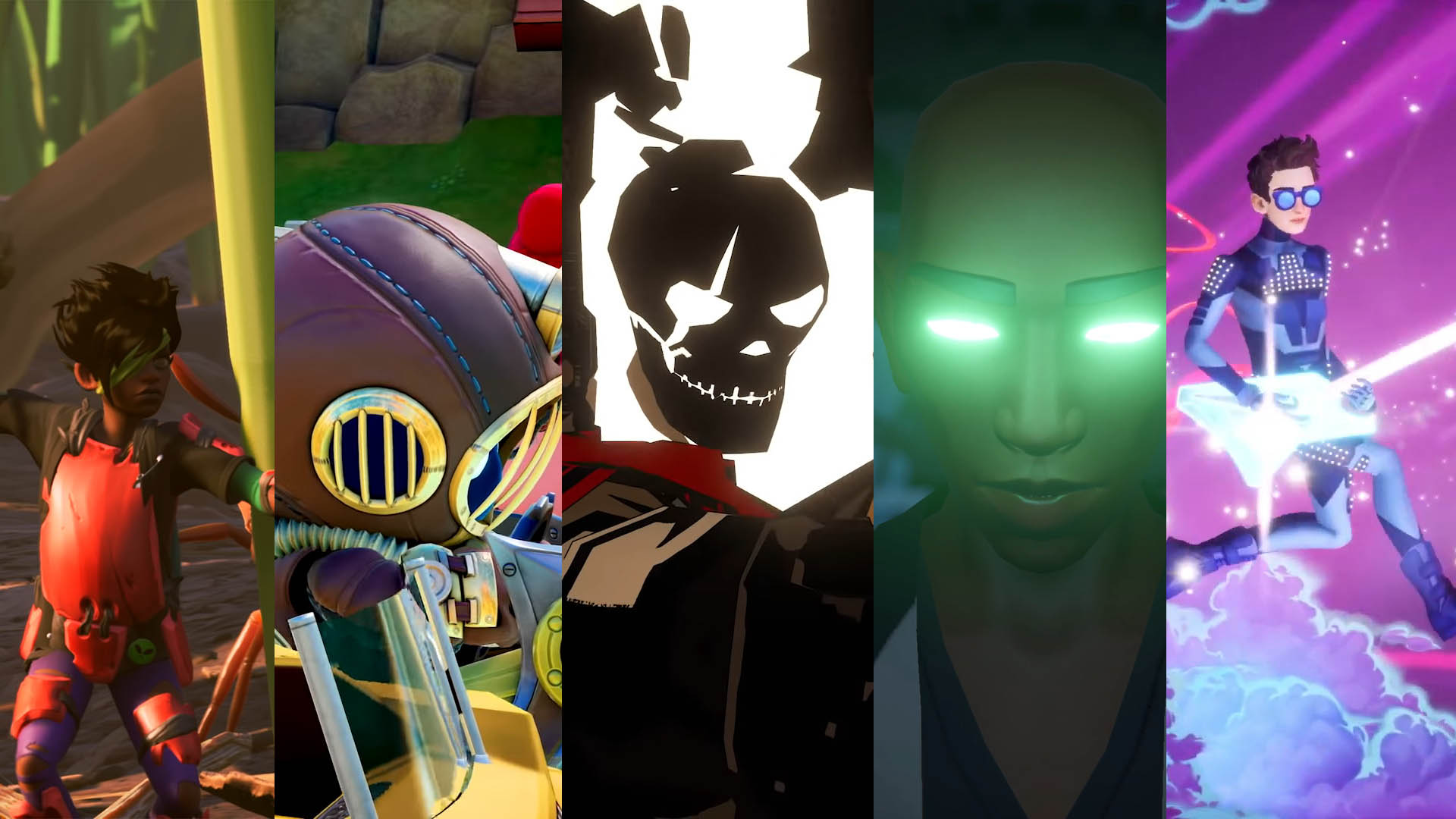 There’s no denying that the mighty Xbox has settled comfortably into the underdog role in this current console generation. With sales of the PlayStation 4 far eclipsing its own, and Nintendo’s Switch just about to take second place with less than three years on the market, it’s fallen on Microsoft to take risks and innovate more in order to keep up. That’s something they’ve done relatively well so far, with initiatives such as Game Pass and even their recent partnering with telco giants like Telstra in providing subscriptions for the hardware itself.

We all know that at the end of the day though, it’s about the games, and that’s an area that Xbox maybe still hasn’t quite cracked it. But if yesterday’s X019 event is anything to go by, they’re at least continuing to try and partner with (or even acquire) some of the industry’s best and most creative talent to really strengthen their portfolio. Here at WellPlayed we’ve already drawn attention to some of the more exciting announcements such as Dontnod’s excellent-looking Tell Me Why and Age of Empires IV, but I also wanted to take the time to highlight some of the other really great, creative projects that were shown off at the event:

It was only as recently as the review of Bee Simulator that I posted yesterday that I lamented the dearth of modern games that played at an insect scale. No sooner had I committed those words to page when it was announced that Obsidian, developers of the phenomenal The Outer Worlds, were working on something in that exact niche. Grounded is a first-person survival game akin to something like Rust, with the twist that you’ll play a human shrunk down to the size of an ant (Honey, I Shrunk the Kids-style), gathering resources, crafting, and befriending or fighting insects as you try to survive.

I’m not normally huge on the survival genre, but the setting alone in Grounded has me super-intrigued. I’ll definitely be hitting it up as soon as the Xbox Game Preview release hits Xbox Game Pass in 2020.

Mario Kart for the eSports generation? It’s certainly not something I expected to see but colour me very interested. I love myself a good kart racer, and there are not enough (quality) examples on modern hardware in my opinion. Better yet, KartRider: Drift is totally free-to-play and full of deep kart and rider customisation. KartRider has actually been around since 2004 and has amassed over 380 million players across Asia, but this new version should hopefully shine a brand new spotlight on it and gain some traction in new regions. Especially now that it’ll be on the Xbox One where it’ll feature 4K, HDR and even spatial audio!

If you’re interested, a Closed Beta will be starting soon on both Xbox One and PC and sign-ups can be found right here.

Deadbeat Heroes developer Upstream Arcade has another top-down action game coming in the form of West of Dead. This time, it’s a cover-based twin stick shooter set in a supernaturally-charged Wild West and starring the voice talent of Ron Perlman. No, really! The thing that really caught my eye about West of Dead is the dark, cel-shaded, almost comic book-style presentation. Couple that with Perlman’s instantly recognisable delivery and what sounds to be a potentially interesting soundtrack and this is shaping up to be one super stylish romp.

West of Dead happens to be coming out on every major platform, not just Xbox, but there’s an Xbox-exclusive beta happening right now through to November 25 that you can be a part of. Check out the details here.

Annapurna Interactive have made quite a name for publishing great, unique indie experiences. Their latest announcement taps the talent of Variable State, developers of the fantastic Virginia, for a new narrative adventure. Last Stop puts players in the shoes of three different characters in present-day London, who are drawn together by a crisis of supernatural proportions. Virginia did a stellar job of telling an engaging story with exactly zero dialogue, so this conversely dialogue-heavy new game ought to really deliver.

Other than being on Xbox One, obviously, it doesn’t seem like any other platforms have been announced for Last Stop as of yet. Neither has a release date or window, but I’ll certainly be keeping an eye out for this one.

Another one from Annapurna Interactive, The Artful Escape isn’t a completely new announcement, but it’s nice to see it’s still coming after being announced back at E3 2017 (seriously, where the hell is The Last Night?). This thing looks as bonkers as you’d expect from a studio called Beethoven & Dinosaur, like some fever-dream combo of Double Fine, Zoink! and rhythm gaming. So far it’s coming to Xbox One and Apple Arcade at some point in 2020, and I personally cannot wait to [redacted] a whole bunch of [redacted] and get stuck into it.

Of course, X019 was full of a bunch of other cool shit. Rare’s Everwild in particular has been curious. Drake Hollow is another very cool-looking game that might have me going out of my comfort zone to play a survival-type game. And let’s not forget that there’s a whole bunch of awesome Japanese games making the move across to the ‘box, like back-catalogue Kingdom Hearts, Final Fantasy and Yakuza. Dope.

Will you be checking out any of the above? Let us know in the comments below or over on our social channels!