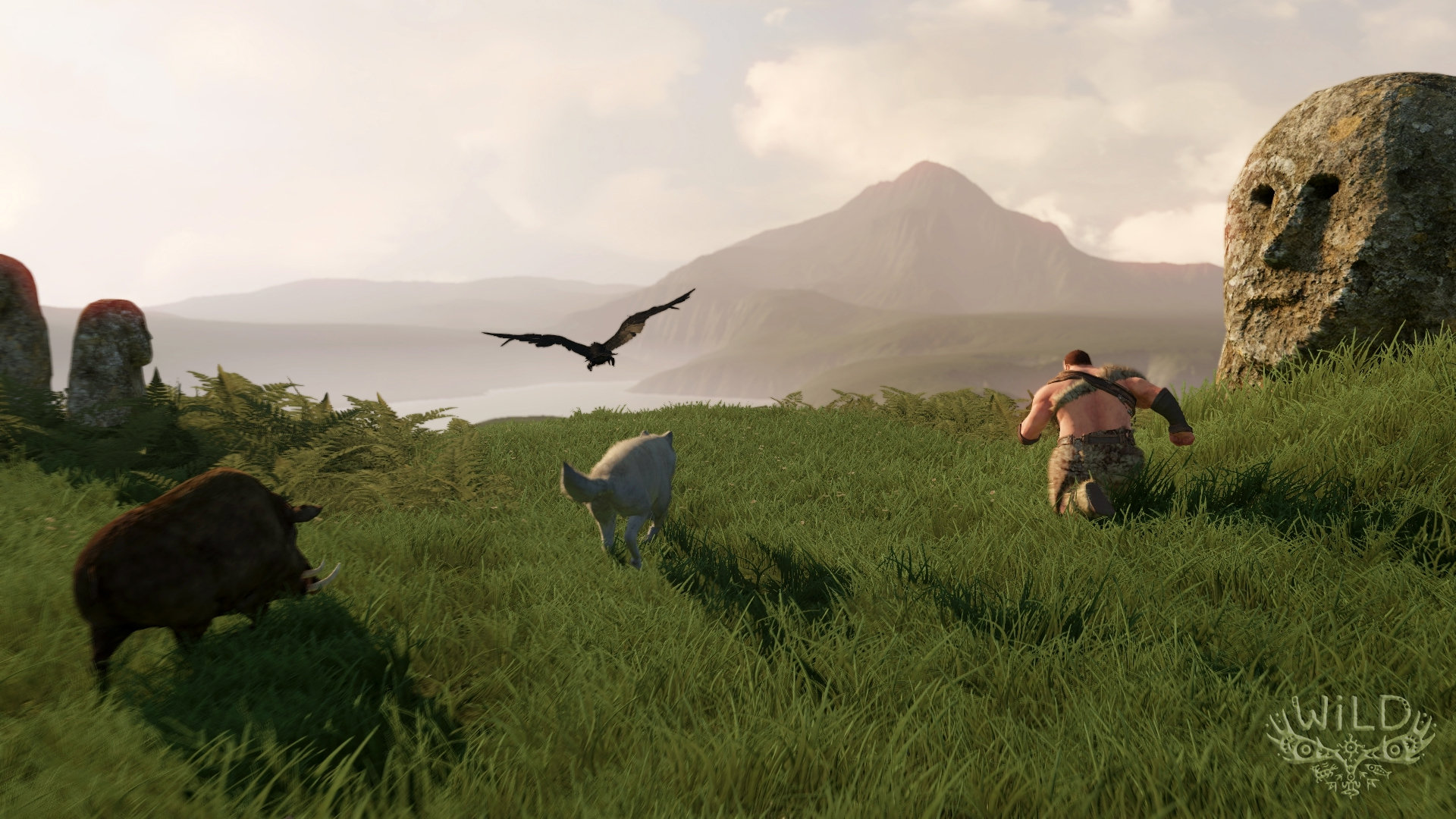 Back in 2014, newly formed developer Wild Sheep Studio unveiled their ambitious open-world action-adventure game Wild (which was the be a PS4 exclusive) at that years Gamescom.

The very next year at Paris Games Week we got another look at the intriguing title in the form of an on-stage demo. Depicting the player character, a shaman, trekking through a gorgeous landscape while controlling a number of animals in their attempt to save a tribeswoman from a snakebite, this look at the game caught the attention of many (myself included).

Really, the slice of the game shown at Paris Games Week was excellent, take a look for yourself:


With an interesting premise, a few cool game mechanics and a beautiful world, it’s unfortunate that after this stage demo the game went completely dark. No more trailers, no more conference appearances, nothing, nada.

Though a cancellation was never announced, it seemed awfully likely that the game had quietly disappeared, not to return, but last year (2019) Celine Tellier, the game’s director, confirmed that the studio was still working on it.

Further fuelling the idea that the game could eventually find its way into consumers hands is the appearance of new (maybe) concept art that has recently popped up on Wild Sheep Studio’s website. 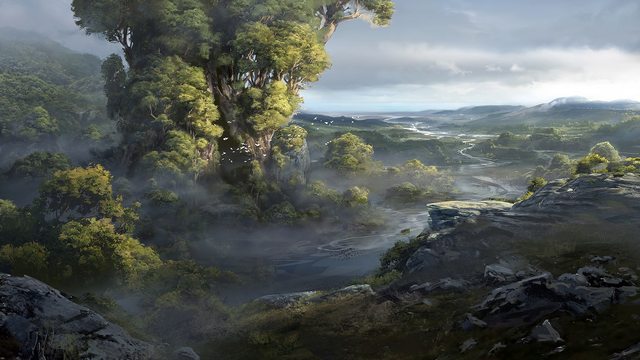 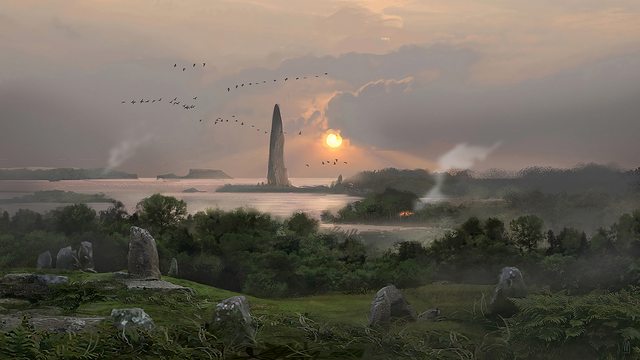 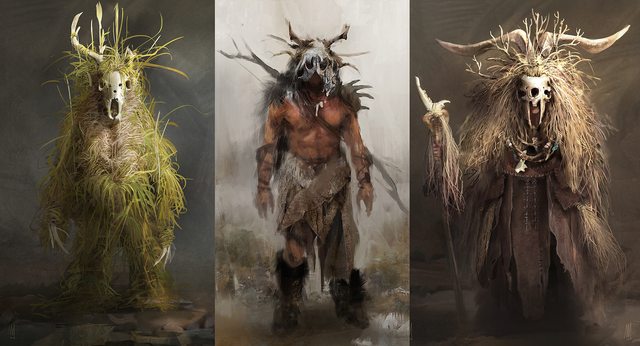 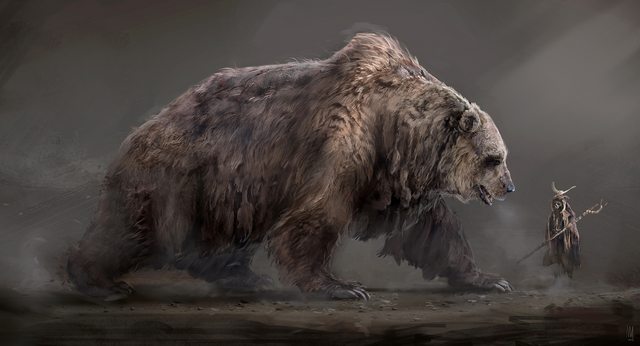 In complete fairness, the concept images could be old as the hills, but the fact that they have only recently been added to the dev’s website suggests that the game is still in the pipeline. It also seems unlikely that Wild will resurface, get a release date and launch before the PS5 comes about, so perhaps it has been moved to be a PlayStation 5 game.

There is a great deal we don’t know about Wild, but I for one hope we get it sooner rather than later and this concept art strengthens my mighty need. But are you keen for Wild? Or have you moved on? Let us know.