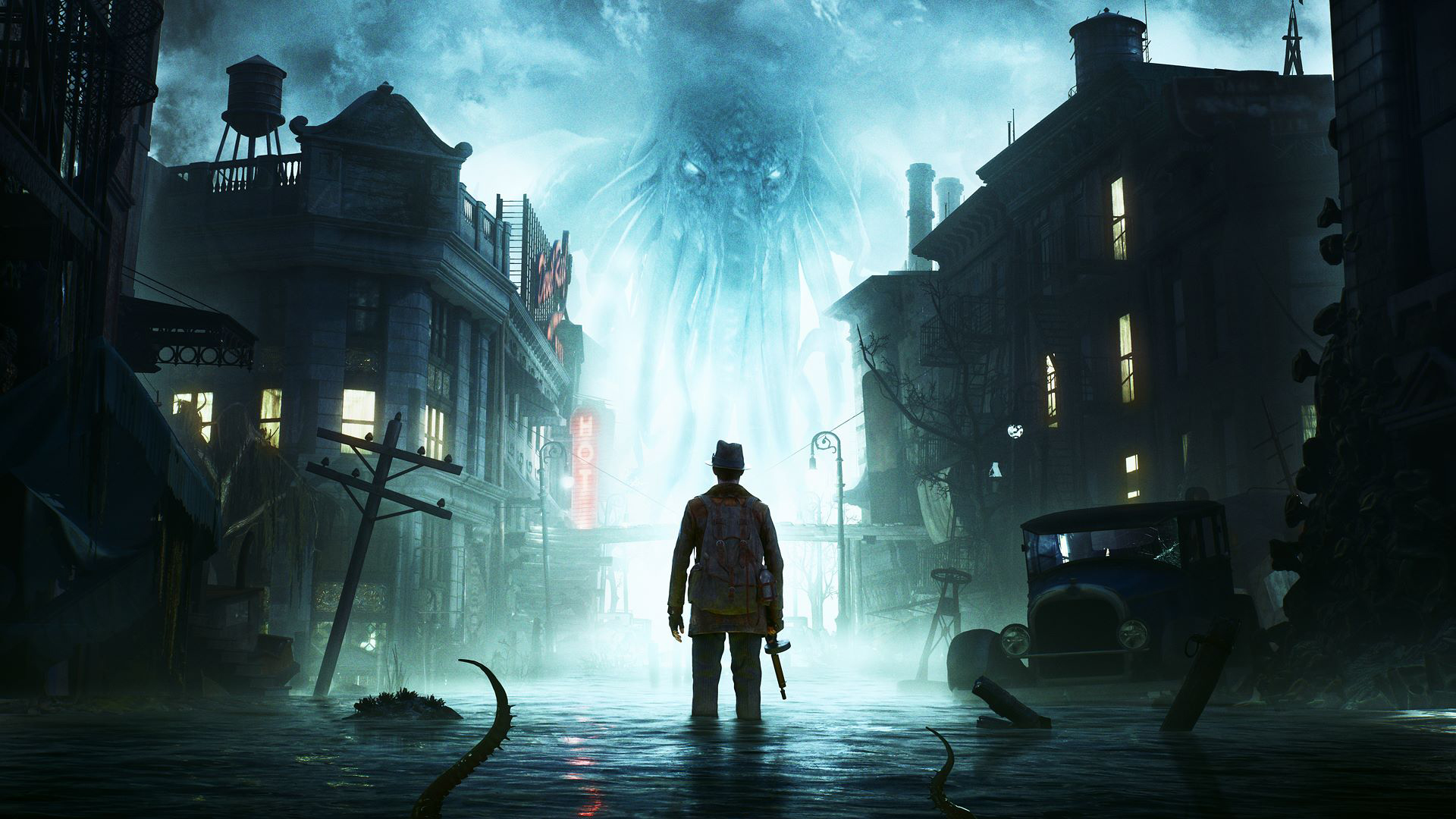 Late last week, the Lovecraftian game The Sinking City returned to Steam, with the game’s developer Frogwares swiftly encouraging players not to purchase that version of the game as it had been made available for purchase without the consent of Frogwares by licence holder Nacon.

This morning, the Ukrainian-based developer dropped a double whammy – a blog post and accompanying video outlining the reasons behind their initial ‘do not buy this version’ statement.

In short: Frogwares alleges that Nacon hacked and uploaded a pirated version of The Sinking City to Steam.

You can read the full statement here or watch the video below:

The two companies have been duking it out in the court of law over a contract dispute for over a year that has resulted in the game being delisted and relisted on digital platforms. One of the matters before the French courts is which company has the right to sell The Sinking City on Steam, a matter which the courts are yet to rule on.

According to the statement, Nacon gave Frogwares an ultimatum of 48 hours to upload a master of The Sinking City to Steam or they would “use all solutions available within the law and the contract,” which Frogwares refused to do. It’s then alleged that Nacon purchased the game via Gamesplanet (which is a version published by Frogwares), then hacked the game to adjust the source code and uploaded it to Steam. The publisher also tried to cover their tracks, except, whoever was in charge of doing so did a poor job, and Frogwares has seemingly caught them with their pants down.

Furthermore, Frogwares’ state that this is the third attempt by Nacon to sell a counterfeit version of the game, with the other two attempts being on Steam and Utomik, and that they have identified who and how they managed to do what they did.

Perhaps someone should show the team at Nacon this Australian educational rite of passage:

Just last week, Frogwares released a self-published version of the game for the PS5 with several improvements and even undercutting Nacon’s PS4 version. Sadly for owners of the PS4 version, due to both versions having separate publishers there is no upgrade option.

Hopefully the French courts reach a verdict on the matter sooner rather than later, because the spat is getting messier by the day.

In this article:frogwares, Lovecraft, Nacon, piracy is bad, The Sinking City, you wouldn't steal a car