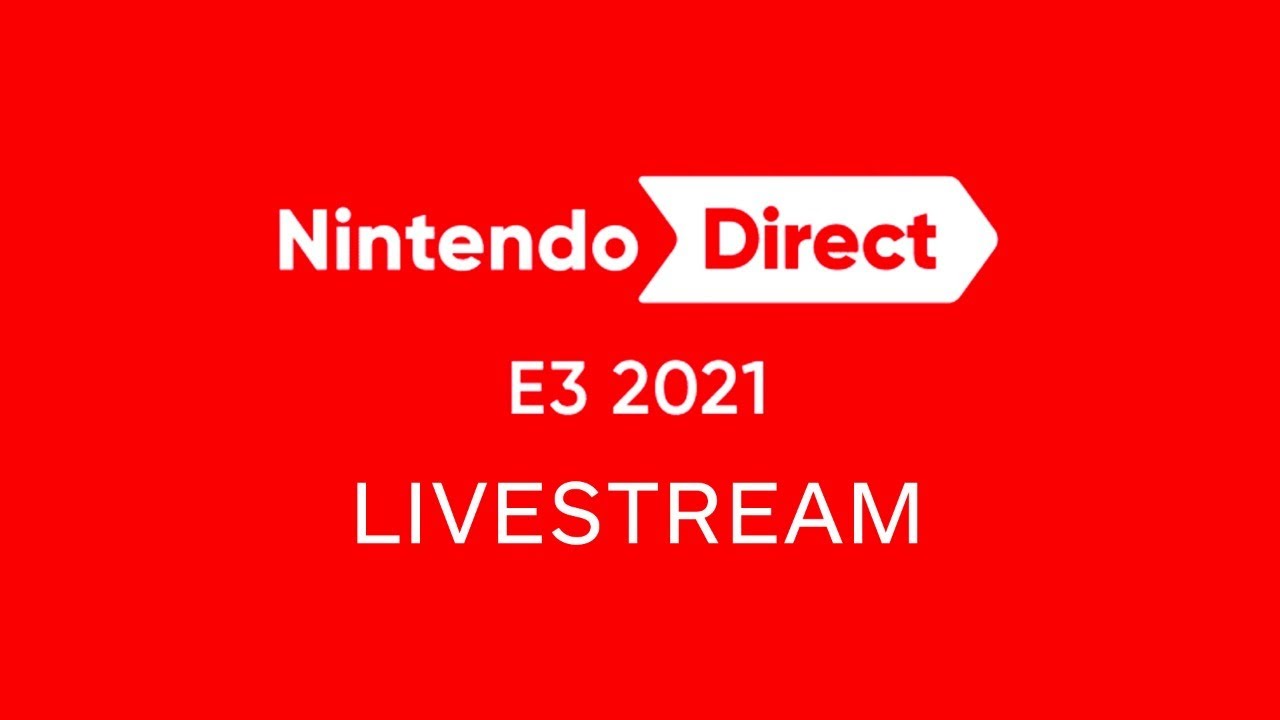 E3 is rapidly nearing its close for another year, with Nintendo being at the tail end. After a few mixed E3 presentations so far, I’m hoping that Nintendo’s will bring us lots of gaming joy and that the toxic fans will stay in their box (wishful thinking, I know). Here’s a recap of all of the games shown off and announced within in the presentation:

The first cab of the rank is the next fighter for Super Smash Bros. Ultimate, Kazuya from Tekken. We also got to see a quick breakdown of his moves, including his demonic form. The reception seems mixed for this character, but everyone’s reaction to Kirby in the cinematic was unanimous.

There will be the typical breakdown stream with Sakurai on June 28, but here’s a taster:

Guardians of the Galaxy

Worms are making a return as an arena-based shooter. The game supports 32 players in cross-platform combat. There’s a cute patchwork bear outfit exclusive to the Nintendo Switch version and it will be free for two weeks after launch. Worms Rumble releases on Nintendo Switch on June 23.

At first, I thought DLC but no, it’s a whole new game! Including five beautifully remastered classic boards from the N64 era and heaps of mini-games (100 from the catalogue), Nintendo presents Mario Party Superstars. Rejoice as the game will include online play for all game modes! You can randomly match online with other party goes or play with friends. You can even save your progress and pause your game. Mario Party Superstars will release exclusively on Nintendo Switch on October 29.

Metroid Prime 4 is still happening but let’s look at Metroid 5 instead. Thanks for the fake-out, it’s a new 2D Metroid game called Metroid Dread and there are creepy robots to boot. The graphics look really great on the Switch. More will be shown off on Treehouse Live. This is the first new story and 2D Metroid game in 19 years. Metroid Dread is releasing exclusively on Nintendo Switch on October 8 2021. There will also be a sweet double pack of a Samus and E.M.M.I amiibos. 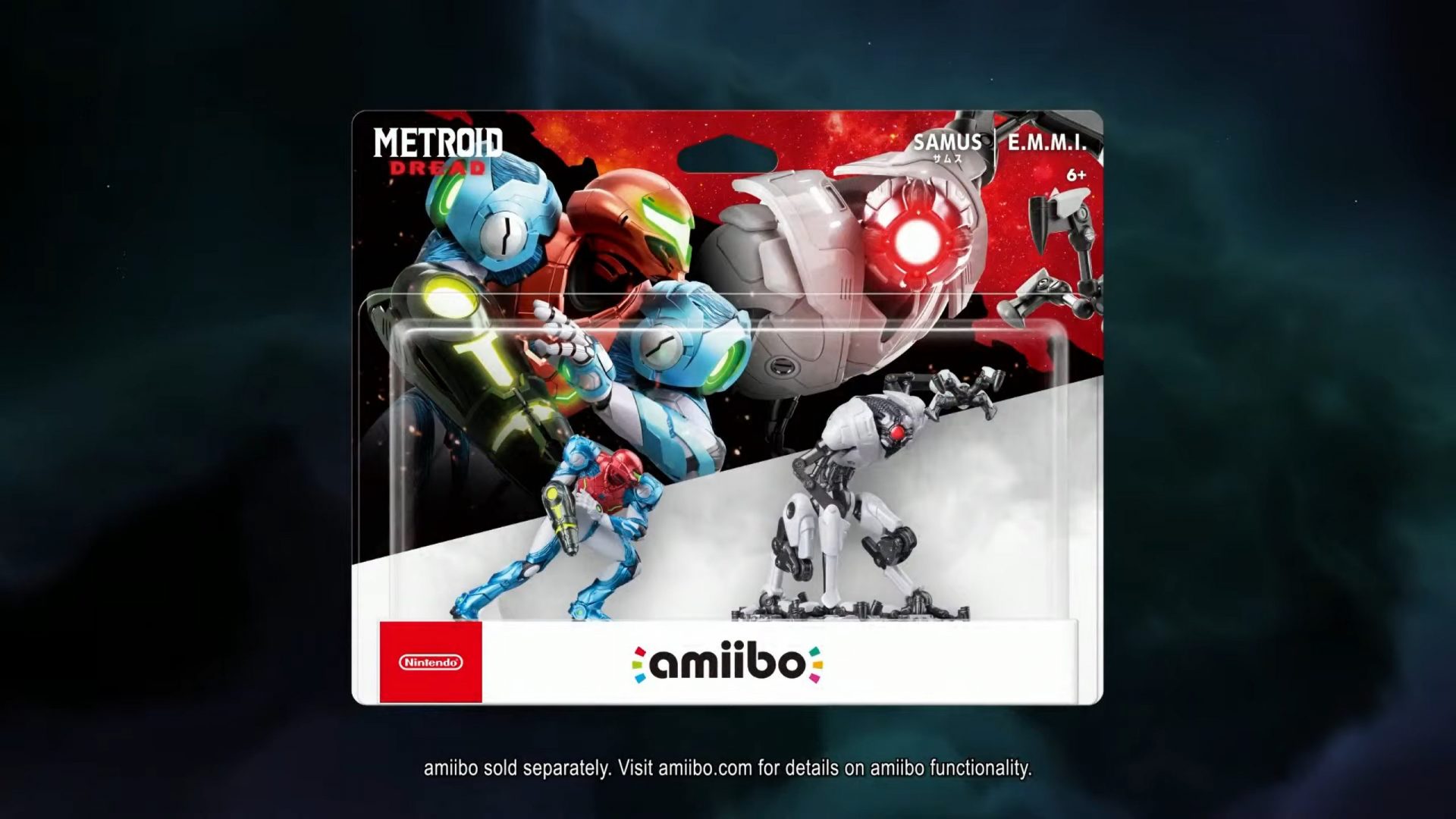 Some background into development was shown off after the Direct.

Anxiety sufferers might want to give this game a miss, as there’s instant death and the robots stalk you!

No surprise really as there’s been a release every year for forever. Just Dance 2022 is releasing on November 4.

Cruis’n Blast your way through these crazy racecourses in this remastered arcade classic racing game. Cruis’n Blast will release exclusively on Nintendo Switch this spring.

Next is a quick appearance from Mario Golf Super Rush which releases in just over a week on June 25. We did find out though that the game will receive free content updates including players and courses!

Not really surprised that Monster Hunter Stories 2: Wings of Ruin is also making an appearance as it’s releasing soon. There’s going to be a free demo available on June 25 and you can carry over your save data to the full game!

Wario Ware: Get It Together!

It’s been a really long time but it’s finally time for a new Wario Ware! There are new microgames and a new two-player co-op mode. Wario Ware: Get It Together! releases exclusively on Nintendo Switch on September 10.

It’s finally time after being announced sooooo long ago. In a post-apocalyptic Tokyo, you merge with a mysterious figure to fight demons, and there be angels too. You can negotiate with demons to hopefully make them your ally and they’ll then fight alongside you and grow stronger. You can fuse demons together to make even stronger ones and better yet, they’re customisable. Shin Megami Tensei V is finally releasing exclusively on Nintendo Switch on November 12.

To celebrate ten years of Danganrompa, the three games in the Danganrompa series are coming to Nintendo Switch. The board game from V3 Killing Harmony has also been expanded to a stand-alone game. Danganrompa Decandence releases later this year. The four games will be a Nintendo Switch physical exclusive. You will also be able to buy individually on eShop.

Here you go horror fans! A flashback from 2004 on the Wii-U, Fatal Frame: Maiden of the Black Water is getting ported to Switch later this year.

Not surprised to see this announcement, to be honest. The skating games that really started it all, and remastered to boot. Tony Hawk’s Pro Skater 1 + 2 will be releasing on Nintendo Switch on June 25.

The Witch Queen has risen and only one group of heroes can defeat her, the Strange Brigade. Defeat monsters and solve puzzles in booby-trapped dungeons. You can team up with other players online or locally. Strange Brigade releases today on Nintendo Switch.

Nintendo re-shares the previously announced Mario + Rabbids: Spark of Hope footage with a new voice over. It’s clarified that you can freely run around the battlefield this time for more strategy. Spark of Hope will be releasing exclusively on Nintendo Switch in 2022.

Rejoice long-neglected fans! The original Advance Wars returns remastered and rebuilt from the ground up. Both the first and second games will be releasing together as Advance Wars 1+2 Re-boot Camp and will launch on December 3.

Not the greatest way to describe this segment Nintendo, but we did get more details on the upcoming Expansion Pass for Hyrule Warriors: Age of Calamity. Wave 1 of the pass is releasing on June 18 and will contain a new playable character (Battle-tested Guardian), new weapon types (Link – Flail, Zelda – Master Cycle), new challenges in the Royal Ancient Lab, new challenging enemies and the Apocalyptic Difficulty level. Wave two will be releasing in November and will have new character vignettes, new stages, an expanded roster and new skills for existing characters.

We got a reminder and a new little trailer of Skyward Sword HD.

Legend of Zelda Game and Watch

The Legend of Zelda Breath of the Wild 2

It’s been two years but we finally got new footage! Zelda is falling and Link is flying in the sky!?! Link has a new arm with new skills, such as being able to pass through the floor! Hyrule castle appears to be lifted by the calamity ooze aaaaand of course 2022. Eonuma mentions that one of the new key things is that the game world has been expanded to include the skies of Hyrule. Still no firm title yet but the game and Link are looking really great!

I hope everyone got something they liked. I think this was a pretty great and well-rounded E3, plus we got so many surprises! Lots to look forward to this year and in 2022!