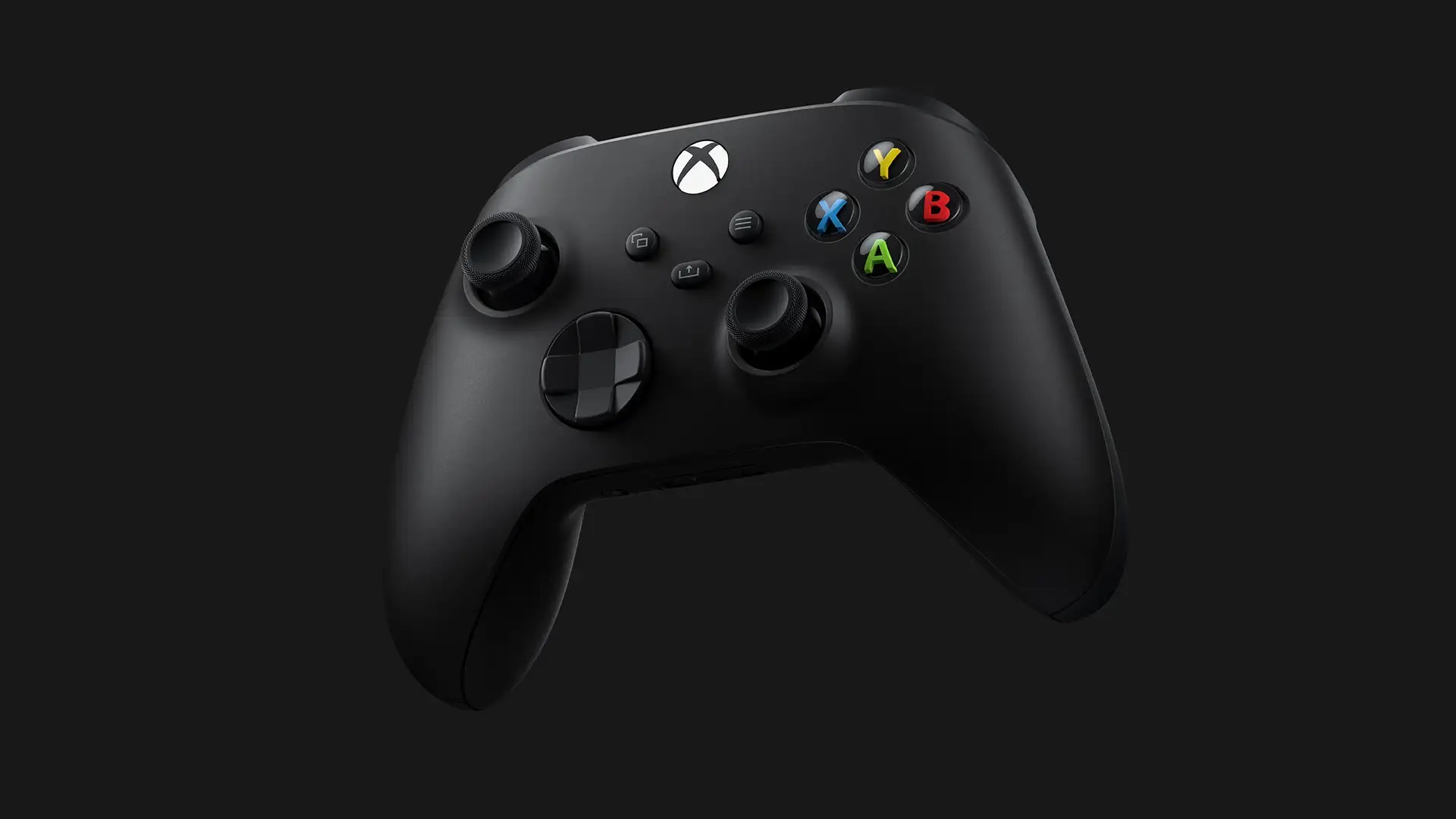 Heading into this current generation we saw a bit of a switcharoo, with Xbox playing it safe and PlayStation taking the dive into the obscure (especially in console design, that’s for sure). One significant example is the console’s controllers. The PS5 DualSense controller is a big departure from what we’ve seen from PlayStation previously, whereas the Xbox Series X/S controllers are almost identical to what’s come before, with only a few alterations separating it from the Xbox One handset.

Speaking with the fine folks on the Kinda Funny Gamescast, Head of Xbox and everyone’s dad, Phil Spencer mentioned that the Series X/S controller might be getting a redesign down the track and that it may take some queues from the DualSense. During the interview, which I would suggest you watch/listen to, Spencer had this to say in regards to potential controller changes:

We’re definitely thinking about different kinds of devices that can bring more games to more places. There’s probably some work we’ll do on [the] controller. I think Sony’s done a nice job with their controller, we kind of look at some of that [and think] ‘Are there things that we should go do?’.

The DualSense sports some very impressive and genuinely immersive features, such as haptic feedback and adaptive triggers, making it one of the best controllers on the current market, so there’s no mystery as to why Xbox would be interested in following suit.

Elsewhere in the chat, Spencer reiterated that Xbox doesn’t have any focus on VR at the moment, though they’re keeping a close eye on what’s happening in that space on PC. Spencer did show some interest in the Oculus Quest 2, saying that it’s his preferred VR experience, but that in no way means that Xbox is joining that scene anytime soon.

What do you think of the DualSense? Would you like to see Xbox controllers adopt its features? Let us know.