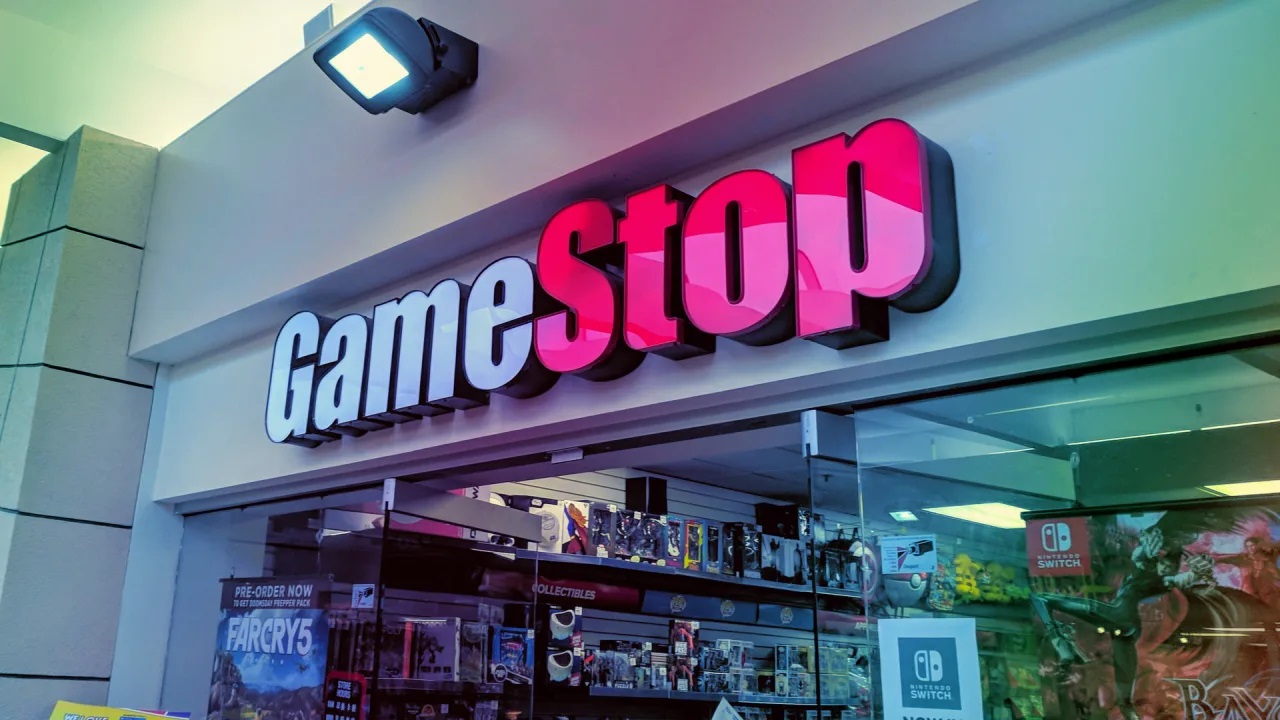 Holiday sales for GameStop, the largest video game retailer in the world, in 2019 were nearly 28% less than they were in the 2018 holiday season, the company revealed today.

Today’s press release details that this sales slump is ‘indicative of overall industry trends impacting the video game industry and driven by an accelerated decline in new hardware and software sales, particularly in the month of De­­­cember.’ In addition, it carried an announcement of yet another drop in expectations for the company’s sales in fiscal 2019, now at the ‘range of 19% to 21%’. This, the release argues, essentially guarantees an overall loss of profit in 2019. The company’s stock also took a beating following the news.

That said, the press release has some good news: GameStop apparently still runs its inventory pretty well, with the anticipated count of inventory being a drop of 26% compared to the same point in 2018. Despite this rose, GameStop’s garden continues its long decay.

2019’s holiday season was relatively barren for major releases, but it’s hoped that upcoming consoles – both announced and not – will bring in that sweet temporary revenue boost that the company desperately needs to invest in its diversification.