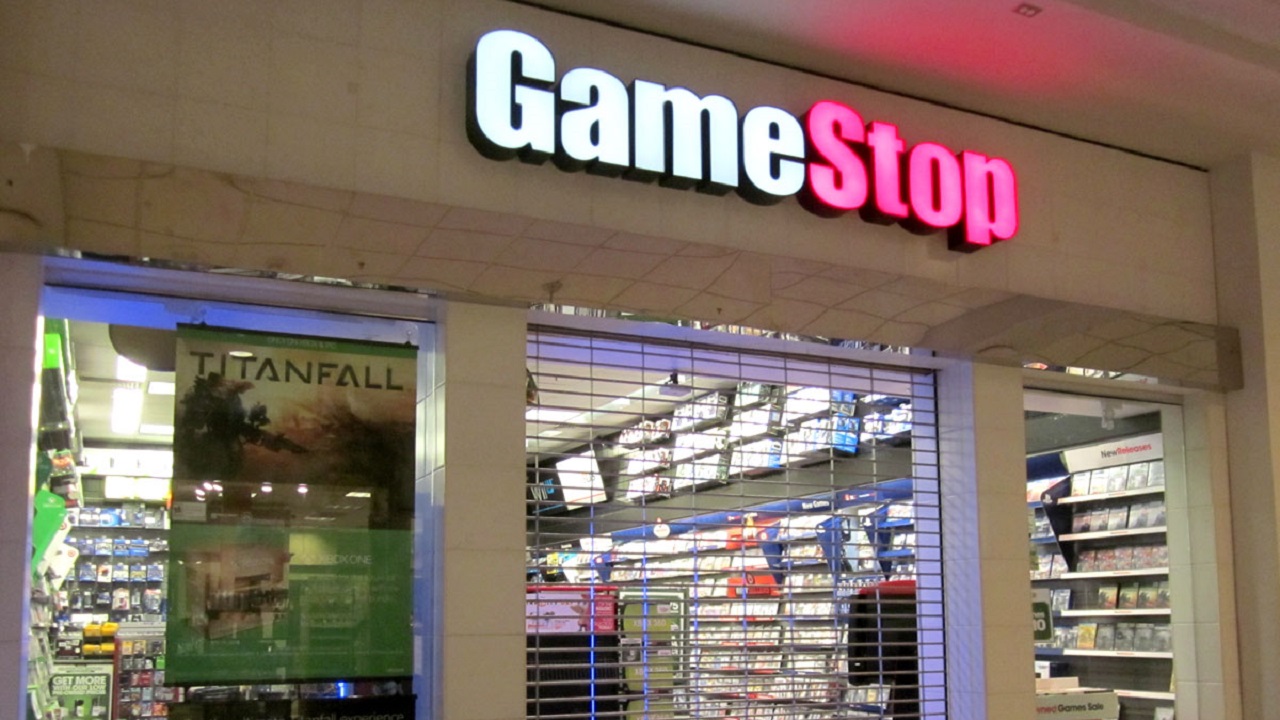 The shambling corpse of the once-mighty video game retailer GameStop lumbers on, despite its greatest efforts to break into a sprint.

Following its recent sales defect, and global downturns in video game sales revenue, the company’s stock has plummeted to a mere five dollars a share – a decline of just about 36% since yesterday. Gamestop’s overall sales in Q1 2019 were 13.3% lower than the same time last year, and the news only gets worse:

Much of this downward trend can be attributed to the end of the current generation of consoles fast approaching. This is making buying a new console and games for said console pretty redundant at this point in time, especially with E3 fast approaching. If GameStop can crawl along for just a few more months, it may be temporarily revived by an influx of console hype.

But the downloads keep climbing. With Google Stadia now well in sight, it could only be a matter of time before the Xbox One S is no longer the only disc-less console out there. GameStop can survive until the next generation starts fuelling revenue, but it’ll have to start adapting if it hopes to survive in the long-term.