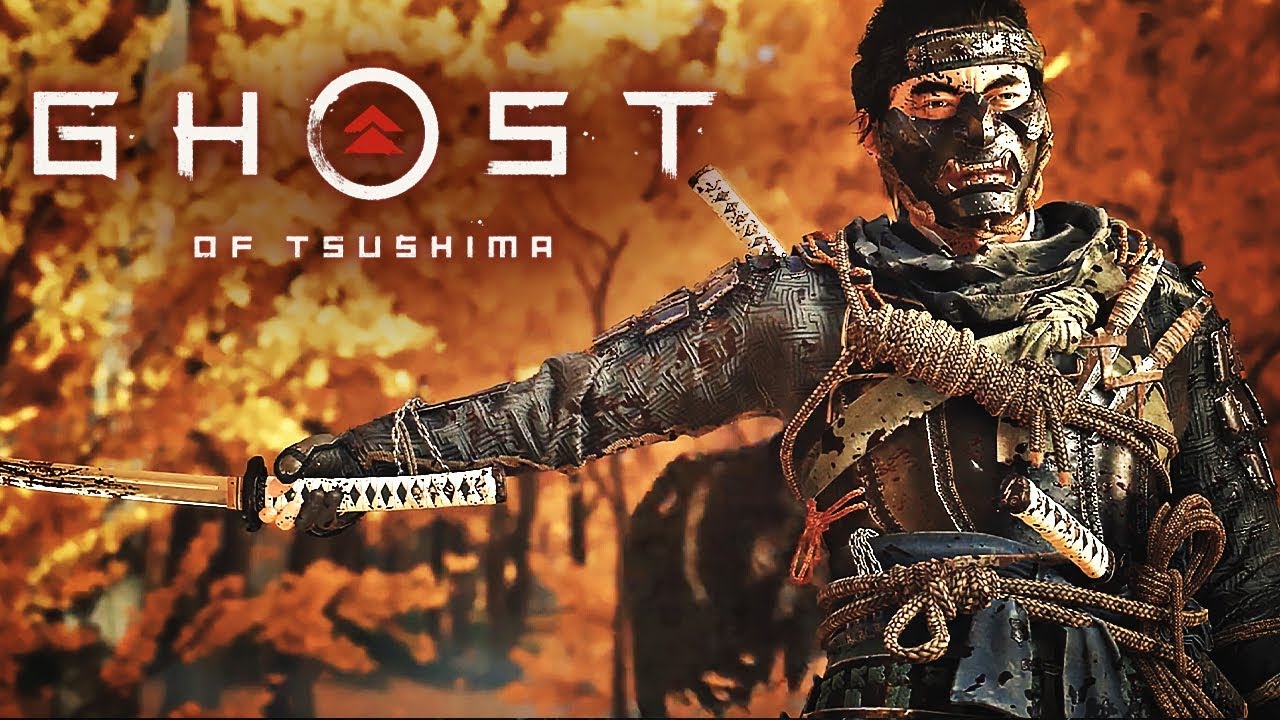 Apparently Christmas has come early this year in the form of The Video Game Awards. Not only were developers, publishers, creators and the like recognized for their efforts during 2019, but we were also graced with a whole bunch of announcements, trailers and first looks at upcoming titles.

Among the excitement was a brand new trailer for the upcoming new IP, (and personally my most anticipated game for 2020) Ghost of Tsushima. Developed by the talented folks over at Suck Punch, the devs behind the InFamous and Sly Cooper franchises, GoS has been nothing short of stunning during the short glimpses that we have seen so far. Luckily this new trailer gives us a look at combat, weapons, environments and of course some bad arse samurai poses. Without further delay, get your eyes around this wonderful trailer:


Sucker Punch being a Sony first-party studio, Ghost of Tsushima will be a PS4 exclusive that was announced during the Video Game Awards to be releasing Winter 2020 (US Summer to not confuse those that see the date in the trailer). Being that the PS4 is entering it’s twilight year, it’s interesting to think that Sucker Punch saw in the hardware with the awesome InFamous Second Son and they will also be sending it off with GoS, food for thought.

We also got the first look at Ghost of Tsushima’s cover art and holy shit it is beautiful. 10/10 the best looking cover of this generation:

What are your thoughts on Ghost of Tsushima? Are you as pumped for it as I am? Or are you waiting until you see more to get excited? Let us know.