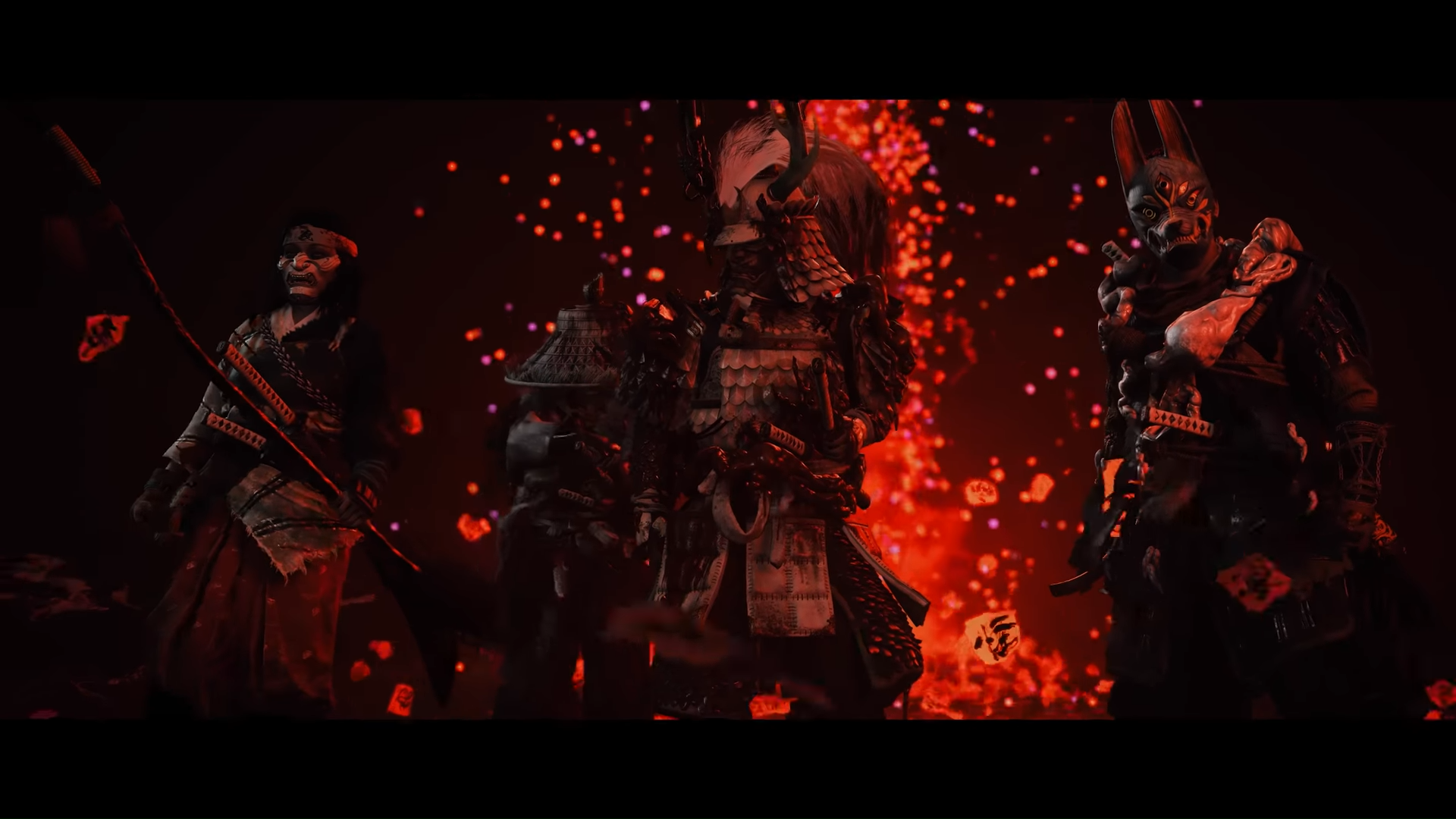 Ghost of Tsushima was an amazing title to round out Sony’s first party offerings for the PS4, but developer Sucker Punch Productions have announced one more piece of content in the form of an online 2-4 player Co-Op Mode.

Ghost of Tsushima: Legends will be a free download for all PS4 owners and will feature a new story, completely separate from Jin and the rest of the main cast. Rather it will focus on four legendary warriors that have been built up from tales told by the people of Tsushima.

All the details of the Legends DLC can be found on the Playstation Blog, but here are some of the interesting takeaways:


Ghost of Tsushima: Legends will be released later this year.