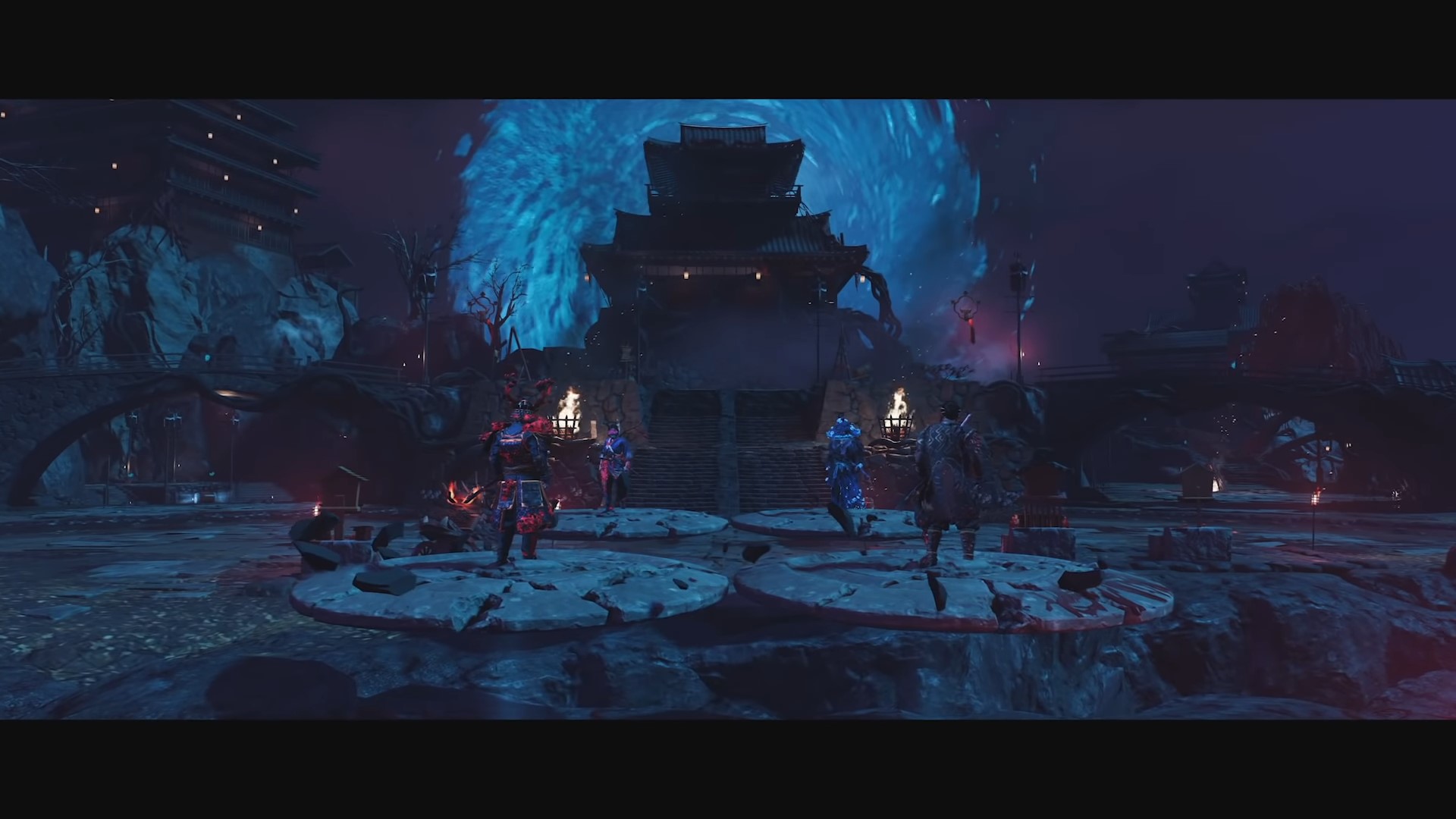 Sucker Punch Productions has announced via the PlayStation Blog that Ghost of Tsushima: Legends, the online coop mode in Ghost of Tsushima, will be receiving a standalone release as well as a wealth of new content on September 3.

This announcement also highlighted a new mode coming to Legends on September 3 titled Rivals. Rivals is a competitive mode where two teams of two will compete to defeat waves of enemies, gaining Magatama for each kill. Gained Magatama can then be used to hinder the opposing team, such as causing slain corpses in their area to explode or simply drain their health. Once a certain level of Magatama has been used, Final Stand waves will be activated. The first team to complete these waves wins.

Alongside the Rivals Mode, a new Gear Mastery system will also be implemented. This new system allows players with gear at level 110 to activate Mastery Challenges that, once completed, will earn them Ki and eventually raise the gear’s level to 120, activating a second perk slot.

Lastly, to coincide with the release of Ghost of Tsushima: Director’s Cut, Legends will be receiving an update that will add new features, fixes and tweaks to the existing experience, including a number of cosmetic options that are unlocked during a New Game+ playthrough.

Do you enjoy the Legends mode in Ghost of Tsushima? Will you be buying the Director’s Cut? Let us know in the comments or on our social media.