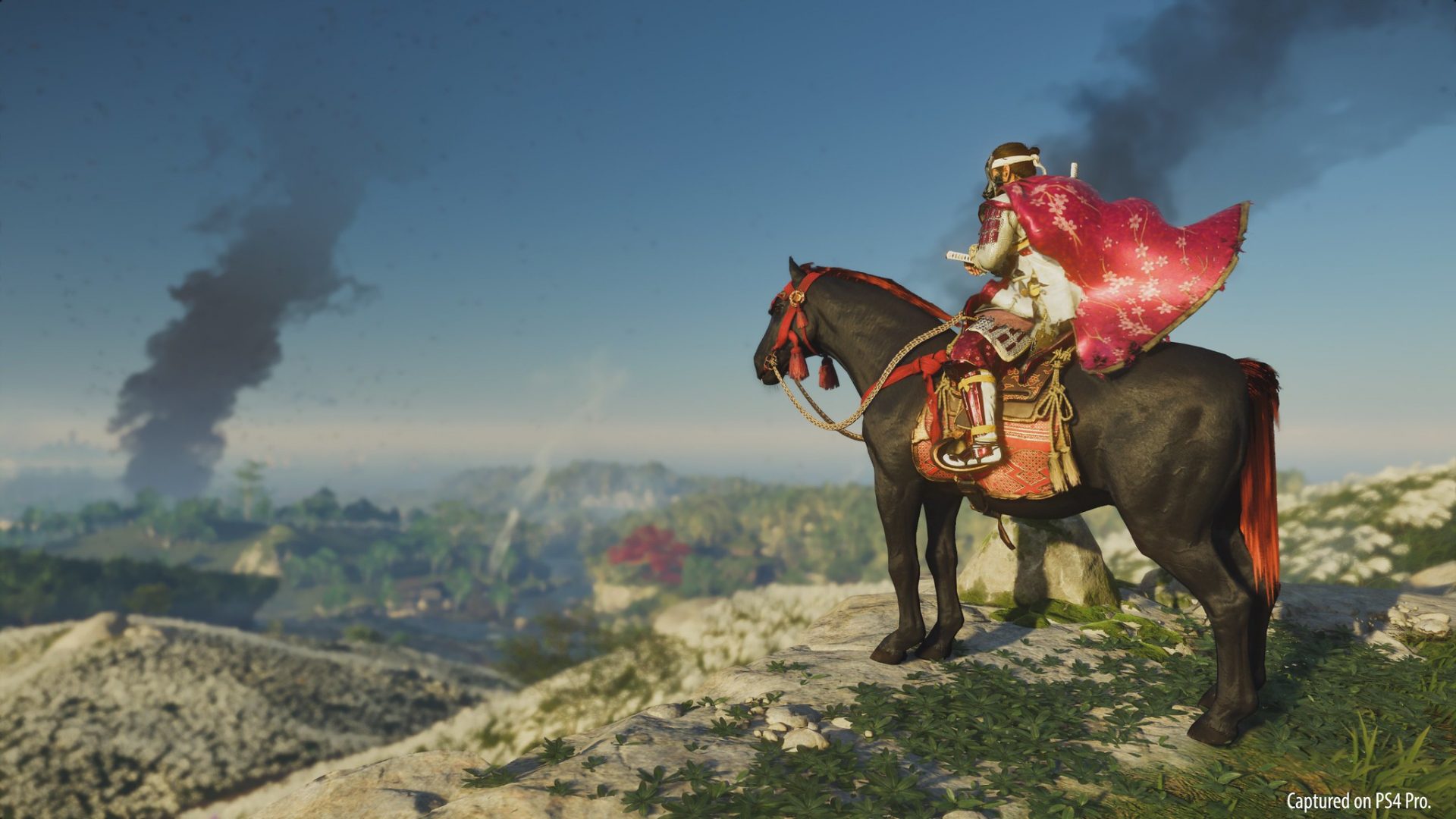 Sucker Punch has finally revealed the release date for Ghost of Tsushima’s much-anticipated Legends multiplayer update, as well as announced a raft of other changes that will also come in Version 1.1 of the game.

Coming as a free update for all Ghost of Tsushima players on October 16, 2020, the Version 1.1 update will add the brand new multiplayer mode, titled Ghost of Tsushima: Legends. At launch, the mode will feature two-player cooperative story missions as well as four-player survival missions. In the weeks following the update launch, a four-player Raid will also be added. Legends will four character classes that can be mixed and matched within a party at will, and will feature a ton of new cosmetics and gear as well as new Trophies to earn and will still feature a photo mode. You can read about all of this in greater depth at PlayStation Blog.

To access Legends, players will need to update their game to Version 1.1, and then download the Ghost of Tsushima: Legends unlock from the PlayStation Store. After that, the mode can be accessed either from the game’s menus, through a brand new in-game character or simply via accepting a PSN invitation from a friend.

Along with Legends, the Version 1.1 update will also include a host of additions to the main game. The biggest of these is a New Game+ mode that will allow players to start a fresh story with all of their gear and skills from a previous playthrough. New Game+ will feature increased difficulty (which can be reduced if desired), powerful new charms, a new dye merchant and even a handsome-looking new horse as well as more new Trophies to unlock.

As well as New Game+, Sucker Punch is adding some welcome quality-of-life changes, including (finally!) the ability to save custom load-outs to make switching gear to suit new situations a lot faster and easier. You’ll also now be able to see your total playtime next to your save file as well as access new options in Photo Mode. Neat!

Check out the reveal trailer for the update below, and perhaps we’ll see you on Tsushima this October 16!