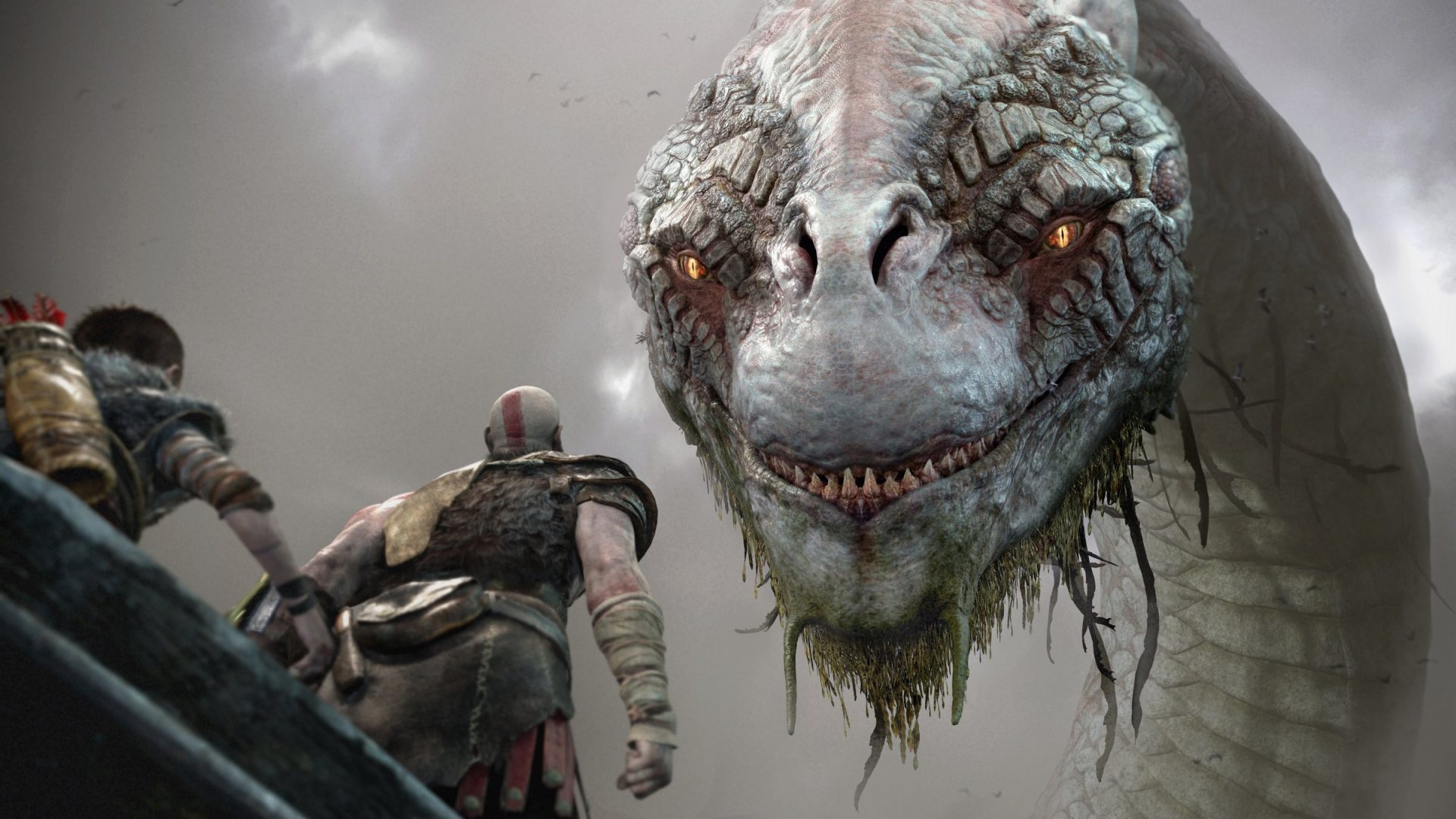 It feels like just a few days ago that I reviewed a PC port for a game I loved that was previously only available on a console that had some performance issues (RIP a stable 60fps on the PS4 Pro). Sony has continued their trend of bringing their exclusives to PC with 2018’s God of War, which received the Game of the Year award for that year, beating out the likes of Red Dead Redemption 2 and Marvel’s Spider-Man. Santa Monica Studio received numerous accolades for the immense quality that was put forth in the 2018 blockbuster. People were enamoured by the intimacy in the game’s storytelling, the fact that it looked as good as it did without setting the PS4 on fire and the performances of its cast were a league above anything anyone had ever put out, and I would argue that it has not been matched since. There has been a vocal community of people that have had the desire to experience this game on their preferred platform of the Windows PC, and the gods at Sony HQ have deigned us worthy of this port. Unfortunately, while this port does most things right, it also serves as a real example of diminishing returns.

Much like my Monster Hunter Rise PC review, I will keep things pretty brief. We already have a well-written, extensive review courtesy of WellPlayed’s Editor Kieran Stockton, which you can read here if you want to read about what God of War is like as a game. This review will just talk about the port itself, how it handles, and its functionality as a PC game.

We’ll start from the top. God of War was a technical marvel upon its release. People had already been spoiled with games like Horizon Zero Dawn and Uncharted for their graphical fidelity, but God of War was a cut above the rest. Little details, like the bumps on Kratos’ skin, and scars on Atreus, everything felt so wonderfully tailored and balanced for the PS4. It ran at a very stable 30fps, with an unlocked FPS option for higher frames but less stability on the PS4 Pro. It later received a 60fps patch on the PS5 back in February 2021. Moving onto its inclusion on PC, this port had a lot to live up to as even the base PS4 ran the game fairly well and a 60fps version was already available (for the five people in the world that have a PS5).

Much like any self-respecting PC game, God of War offers a fully customisable set of visual settings. Things ranging from your general texture quality, to other more advanced settings like NVIDIA’s DLSS technology and AMD’s Fidelity FX. There is a lot here that would make any PC player happy. When it comes to these features, God of War does a great job at providing these options to the player. There are four preset levels for the game, Low, Original, High, and Ultra. Honestly, I could barely tell that much of a difference going up, outside of the massive performance hit that it made to the game on each stage. The original graphics still look phenomenal and even taxed my desktop PC quite a bit, but I still managed to run the game well above 60fps. What was really impressive was the fact that the game still looks fantastic while set to the lowest possible settings.

Where the game’s strength on the technical front lies is in its inclusion of NVIDIA DLSS and AMD’s Fidelity FX technology, which allow for a quick and easy solution to resolution scaling. For the uninitiated, these resolution scaling technologies allow for a game to be displayed at a certain resolution, but the textures themselves will be rendered at a lower resolution to save on resources and performance. In a way, it’s similar to the dynamic resolution technologies most people are used to already, but that makes alterations based on a target framerate rather than just a static setting. Thankfully, I had access to a system that could actually use DLSS and the difference was very noticeable. The image quality is still fantastic but the performance gains were phenomenal.

For the second time this week, I’m going to go on about ultrawide support. Unfortunately, I’m not exactly as positive as I was when talking about MH Rise. While, yes, there is solid ultrawide support, it brings with it the same oddities that Death Stranding brought with it – the strange pillarboxing. God of War still has the blackbars on the sides of the display, the bane of any ultrawide user’s existence, though not to the same degree that we are perhaps used to. There are still very small black bars on the side, but it’s not so bad that it’s unplayable. It is, however, very weird for this trend to carry on.

In my time playing the game, I experienced no crashes and the only technical drawback is one that existed in the PS4/PS5 versions of the game, with loading zones. The biggest area that suffers from this is the loading zone between the main overworld and Tyr’s temple. Once again, it’s nothing game breaking or immersion ruining, but it is far more noticeable with the higher framerates available on PC. The frame drops from these loading zones only occur for a second or two, and given that they are in very specific areas, they are at least consistent in their occurrence.

God of War is a pretty solid port. Santa Monica Studio has clearly put in a lot of effort to bring the 2018 GOTY to the PC platform. It offers all the flexibility that a PC port should, and allows for people to more finely tailor their experience for such a widely loved game. While its ultrawide support has its quirks, the DualSense support (or lack thereof) is a bit perplexing, and the loading zones can cause frame drops, everything else about this package is fantastic. Those that have been waiting on this game to hit PC will be pleased with the quality of this port, even if the higher graphics settings are an example of diminishing returns. It’s by no means the easiest game to run, but it can still perform well across a wide variety of system configurations. Hopefully, Bloodborne is the next Sony IP to be brought to PC! 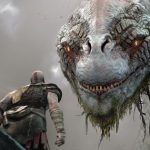 God of War PC Review
Baldur's Gate
It’s nice to be able to play God of War on PC. Being able to push this game to its limits is awesome, and it makes the world and its inhabitants feel a lot more natural and fluid. It may not be perfect, but I would gladly argue that this is the best way to experience God of War.
The Good
Kratos' nipplese look great with everything cranked
DLSS and Fidelity FC make the game easier to run
Ultrawide is a benefit to the world of God of War
Even the lowest settings still look phenomenal
The Bad
Ultrawide still has black bars
DualSense support is...strange
The graphics settings don’t make a big difference visually, but make a big hit to the performance
8.5
Get Around It

God of War PC Review
Baldur's Gate
It’s nice to be able to play God of War on PC. Being able to push this game to its limits is awesome, and it makes the world and its inhabitants feel a lot more natural and fluid. It may not be perfect, but I would gladly argue that this is the best way to experience God of War.
The Good
Kratos' nipplese look great with everything cranked
DLSS and Fidelity FC make the game easier to run
Ultrawide is a benefit to the world of God of War
Even the lowest settings still look phenomenal
The Bad
Ultrawide still has black bars
DualSense support is...strange
The graphics settings don’t make a big difference visually, but make a big hit to the performance
8.5
Get Around It
In this article:god of war, pc, Santa Monica Studio, Sony Interactive Entertainment (SIE)