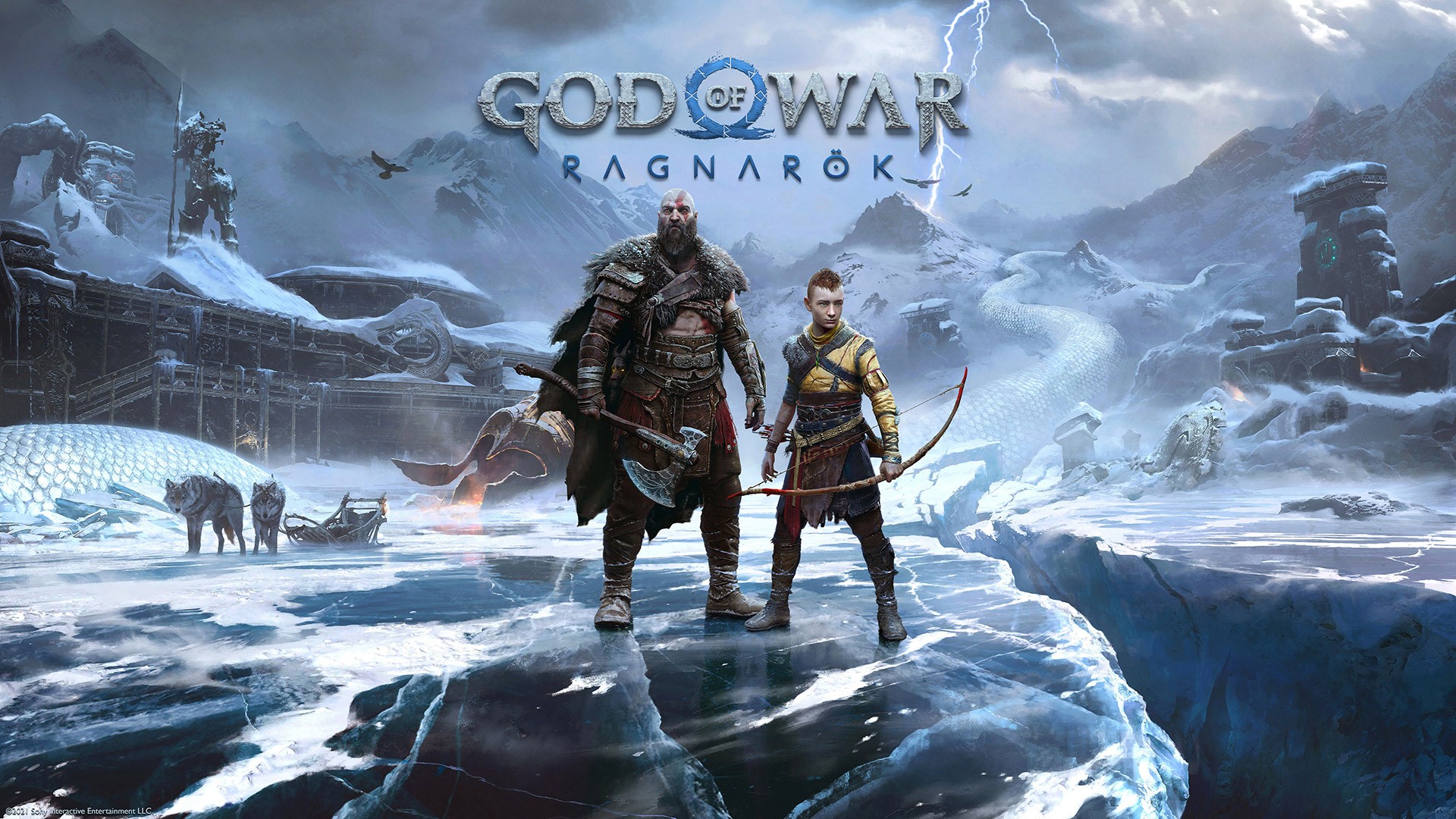 Our first proper look at the now officially named God of War: Ragnarök has been revealed during the PlayStation Showcase 2021.

Not only did we get a number of story details, but we actually got to see Ragnarök in action. The gameplay looks familiar in a lot of ways to God of War, but that’s far from a bad thing. One major new feature that was shown off was a sled that Kratos and Atreus could ride that was pulled by wolves. Since the Fimbulwinter has set in, that boat from God of War won’t see much use, so this looks to be our new mode of transport.

The trailer also shed some light on the game’s narrative. Kratos and Atreus will be searching for Tyr, the Norse God of war, in an attempt to stop Ragnarök. Both Thor and former ally Freya will be thorns in our duo’s sides, as we saw at the beginning of this trailer. It was also announced on the PlayStation Blog that players will be able to visit all of the nine realms in Ragnarök, including the previously unseen Vanaheim, Svartalfheim, and Asgard.

We still don’t have a release date for God of War: Ragnarök, but we can expect it to launch on PS5 and PS4 in 2022.

What did you think of this trailer for Ragnarök? Are you as excited about it as we are? Let us know in the comments or on our social media.