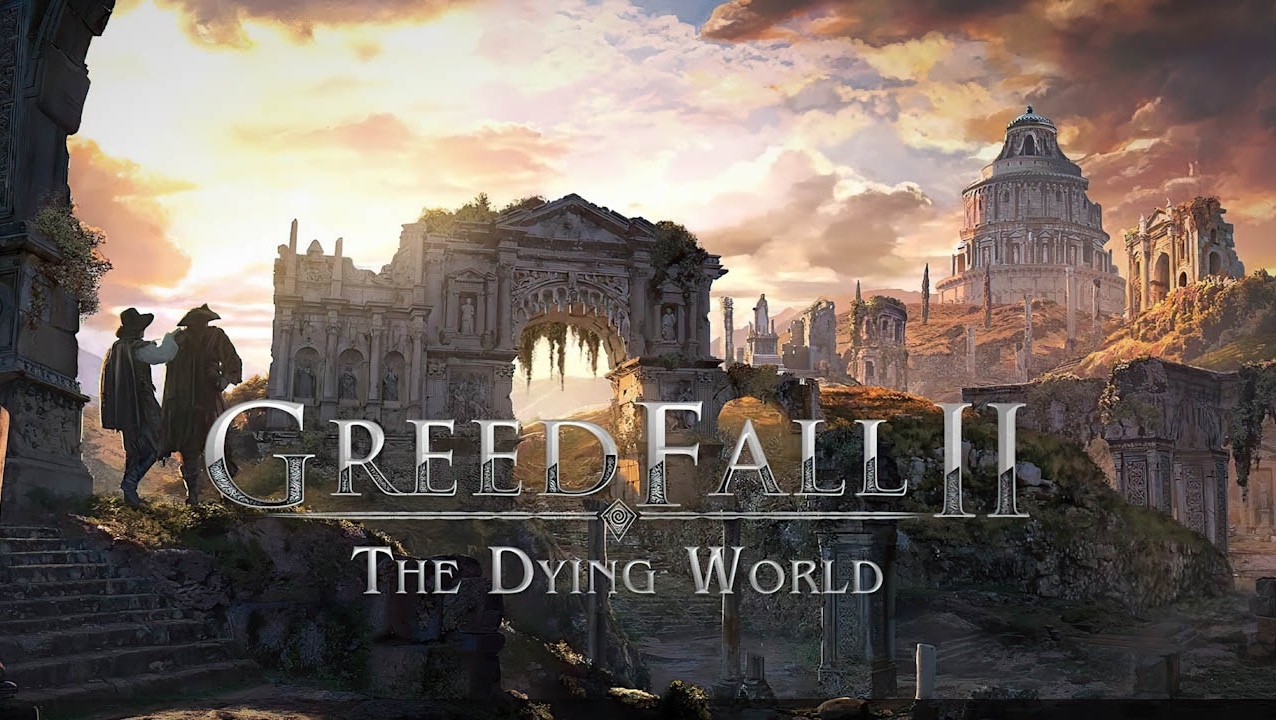 Earlier this morning publisher Nacon and developer Spiders announced GreedFall: The Dying World, the sequel to 2019’s GreedFall. It’s set to launch on consoles and PC in 2024.

The Dying World is set three years before the events of the first game and sees players take the role of a Teer Fradee native who has been taken to Gacane, the continent where the colonists are from and one that is ravaged by war and the Malichor plague, as well as the ideals of various factions.

Players will have the ability to create their own character and shape their journey by making friends, rivals, and even lovers. Spiders promise an even deeper RPG experience where every choice will impact your adventure.

You can check out the announcement trailer below:

Are you excited for GreedFall: The Dying World? Let us know in the comments or on social media.

In this article:bacon, Greedfall, greedfall 2: the dying world, Spiders