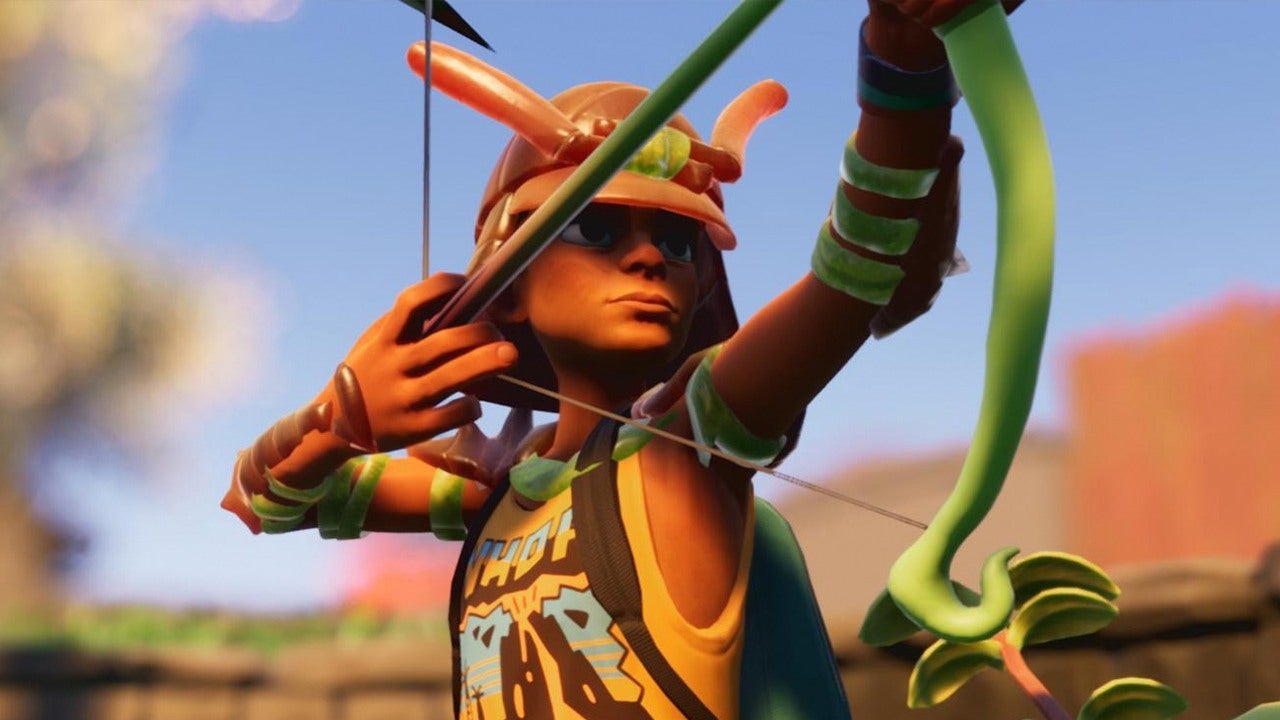 Obsidian Entertainment’s newest title Grounded is a unique looking first-person survival-adventure game that puts you in the tiny shoes of a kid that has been shrunk down to the size of an insect, battling off threats in their own backyard.

Announced at X019 last year, with a new trailer dropping a few days ago at the latest Inside Xbox event, Grounded has a fairly large slice of charm in its art style and setting, but it does have one glaring, eight-legged problem.

Being that you are as small as an ant, creepy crawlies seem giant, which is an issue when you come across an awful spider. Eight legs, eight eyes and a whole lot of nope.

Luckily Obsidian knows that spiders are a bane on humanity and are doing their bit to help those of us who can’t stand them. Announced on Twitter, Obsidian has said that an “arachnophobia mode” will be featured in the game so that more people might enjoy the game.

Good news for you, @TheRealKoding – the @GroundedTheGame team is implementing an arachnophobia mode to help with those who aren't fans of spiders and still want to enjoy the game! https://t.co/uhlnk4QBs4

Though Obsidian hasn’t explicitly said what this mode will change, I personally hope that it will give the spiders moustaches and top hats. It would be hard to be sacred of a dapper spider after all.

Grounded will be launching on Xbox Game Preview and Steam Early Access on July 28, 2020.