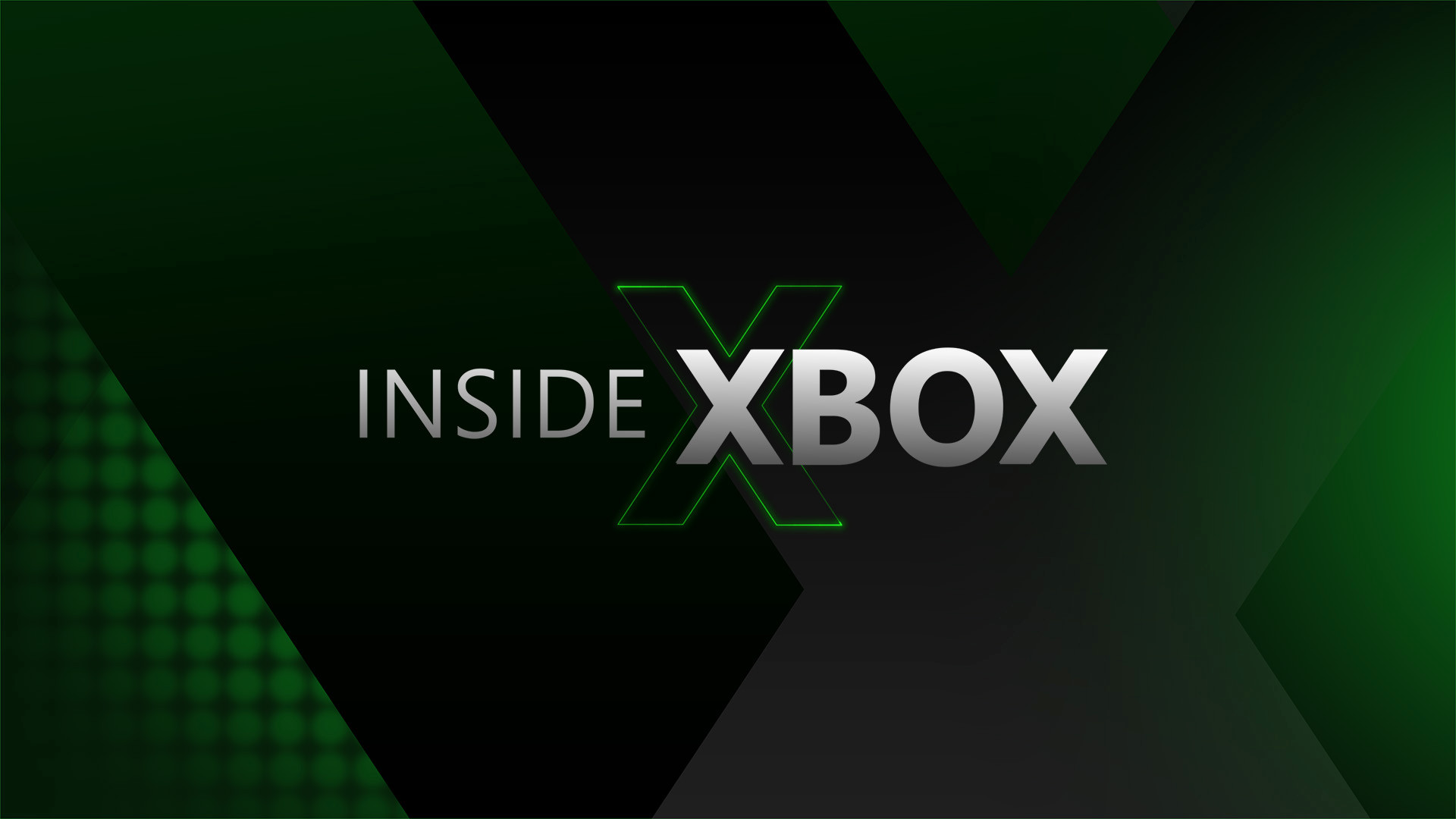 Early this morning we got our first look at the PlayStation 5 controller, so it’s only fair that we balance the scales by having a look at what’s happening on the other side of the fence.

Today we got a slightly different looking Inside Xbox live stream, of course, thanks to the need for social distancing. So there were plenty of video calls that took the place of face to face interviews, but that didn’t distract from the announcements and deeper looks that we got. Speaking of which, let’s have a look at what was shown:

Developed by Obsidian Entertainment, the dev team behind Fallout: New Vegas and Outer Worlds (which we gave a 9), Grounded is their newest project that was announced last year at X019. Similar to games such as Rust or ARK: Survival Evolved, Grounded is a first-person survival game that will see you building a base and gathering resources to stay alive, with the unique twist that you play as a kid in his backyard…shrunk down to the size of an ant à la Honey, I Shrunk the Kids.

April’s Inside Xbox opened with a new trailer for this interesting title, as well at the announcement that it will be heading to Xbox Xbox Game Preview and Steam Early Access July 28, 2020.


A chat about Xbox Series X

Off of the back that look at Grounded, old mate Major Nelson sat down for a (video) chat with Jason Ronald, the Director of Product Management on Xbox Series X to explain some of the Series X specs that were announced last month. Much of this was reiterating what was revealed last month in a more palatable fashion, so if you want to read about the tech specs, WellPlayed’s own Jordan Garcia did a wonderful rundown that you can find HERE.

The primary focuses were raytracing and how its inclusion will increase immersion; the quick resume feature that allows you to jump between games quickly and without losing your place; and the storage expansion cards. Again, nothing expressly new here, but if you want to hear a more simplified explanation of the specs it might be for you.

Already available on PC, Forza Street is a stripped-back, on-rails version of the popular racing series. Having been out on PC for a while, it was announced during this Inside Xbox that the game will be heading to iOS and Android on May 5, 2020. If you play the game within the first week of launch you will also get a 2017 Ford GT, so there’s that for you.

The service that keeps on giving, Inside Xbox announced a solid bunch of titles that will be added to the ever-growing library:

Journey to the Savage Planet is a fun slice of exploration that is chock full of colour and charm (I gave it a 7.5), so it’s great to see that the game will be receiving a DLC expansion. Called Hot Garbage, the expansion will introduce new upgrades such as underwater boots and a jetpack to allow for new exploration methods, as well as new enemies and puzzles. Hopefully this time around WellPlayed’s Kieron Verbrugge won’t sneak in and kill the final boss on me this time. The Hot Grabage DLC lands on April 15, 2020.


5 things we should know about Gears Tactics

Next up was a break-down of ‘5 badass things about Gears Tactics’. The turn-based strategy entry into the Gears series, Gears Tactics looks brutal and challenging. Here is a quick list of the badassery, but give the below video a watch to enjoy some classic Gears carnage.


Games coming to Xbox One

Some good news here alongside some bittersweet news. First off the good news, Atomicrops, a crazy looking action farming simulator, complete with shooting, planting and house building, is hitting Xbox One on May 28, 2020. Alongside this announcement, we got a brand new look at Hello Games next title, The Last Campfire. Announced at the Video Game Awards, this gorgeous adventure game has a charming sadness to it that I am keen to experience. Lastly the bad news, The Hotline Miami Collection is coming to Xbox One…but not here in Australia, so that’s a bummer.

Continuing to expand on the online pirate adventure game, Rare is introducing a few new features in the Ships of Fortune update. Now allowing you to become an emissary for a trading company, you will run jobs and acquire reputation and exclusive cosmetics. Another new addition is the Reapers Bones trading company that focuses on conflict, asking you to attack other emissaries. The arena has also seen a few tweaks, such as a shortened time limit, a single treasure location and more. The update goes live on April 22, 2020.


And that’s about it from this month’s Inside Xbox. If you want to watch the whole show you can do so HERE.

What stood out the most for you in this Inside Xbox? Was there something that wasn’t shown that you would have liked to see included? Let us know.