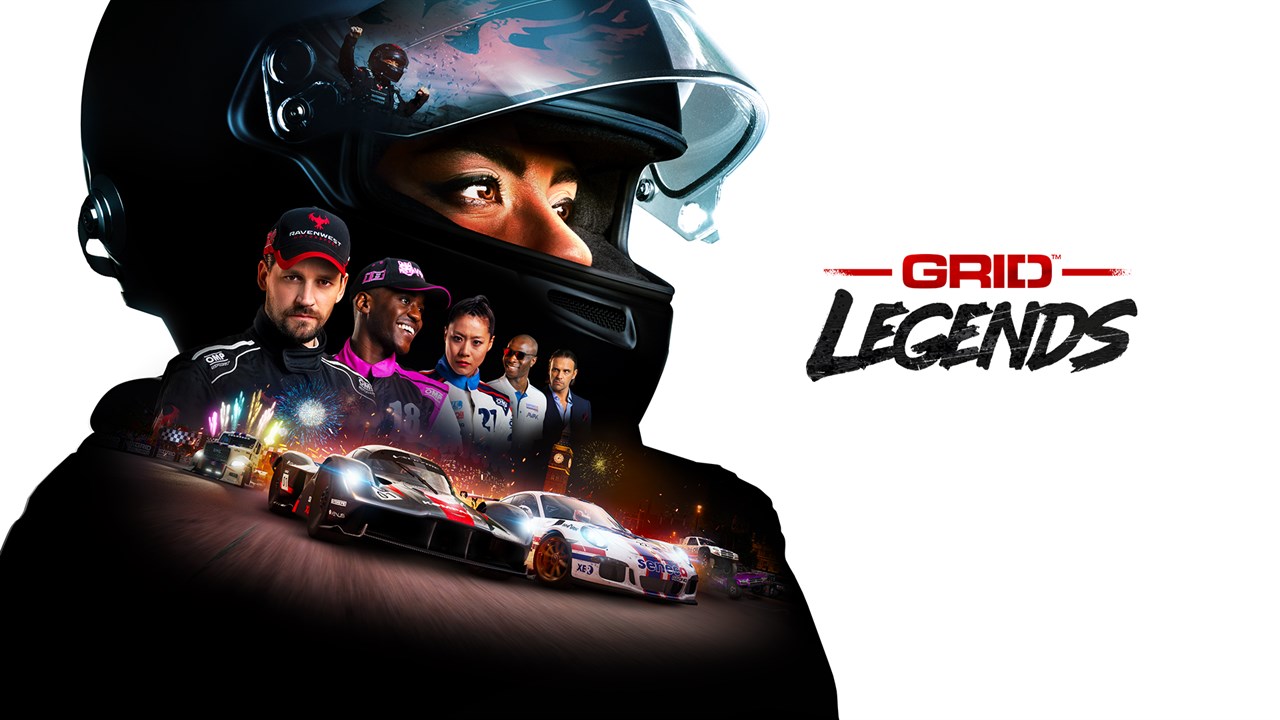 Personally I find racing games quite cathartic, allowing me to unleash my inner speed demon after spending my days travelling at safe speeds or simply stuck in Melbourne’s traffic. Let’s be honest, we’ve all dreamed about being a race car driver at some point in our lives, and for most of us video games are the only way we’ll ever get to do it. Which is probably a good thing. One developer that has a rich history in burning rubber is Codemasters and their latest effort is GRID Legends, the fifth instalment in the racing series since it first debuted in 2008. Legends is my first taste of the GRID series and after spending around 20 hours with the title I am happy to report that I’ve had an absolute blast.

GRID Legends sits in that pocket of space between racing simulation and arcade racer, utilising ingredients from both styles to provide a hybrid racing experience, although I would say it leans far more into the arcade side than the simulation side. If you like driving cars at blistering speeds while also having to pay attention to things like how fast you take corners then GRID will be up your alley. However, GRID Legends is more than just race cars, and the game will see you race in several types of vehicles such as electric cars, stadium and semi-trailer trucks, touring cars and more. Meaning you’ll need to continually change your approach to each race type.

Lucky I have my truck licence

Driving is the main hook of the game and GRID Legends excels in this facet. I had way more fun than I was expecting tearing up the tarmac as I hit speeds of over 300km/h before braking just enough to turn the corner in style, and the game’s solid soundtrack only upped the adrenaline. It’s not as easy as it sounds though at first, as it’s easy to lose control and crash or spin out, especially when you’re travelling at speeds that would Highway Patrol licking their lips. But once you’ve got a handle on the different cars you’ll find that winning becomes second nature. There is a race line that you can follow to make things easier, although the harder the difficulty the less the race line is shown.

Once again GRID Legends features the series’ Nemesis system (no, not the same one from the Middle Earth games), which sees rival racers adapt tactics to throw you off your game, such as nudging or blocking you at every chance. While this can add extra tension to races, triggering the Nemesis system is far too easy, as all it takes sometimes can be an accidental knock to the driver in front of you. Another returning feature that long-time GRID fans will know is Flashback, which gives the player the ability to rewind back a limited amount of time, allowing players to correct mistakes. Each race sees you with a set number of Flashbacks, so you’ll need to use them wisely.

There are over 130 tracks, including real circuits like Indianapolis Motor Speedway and the Suzuka International Racing Course, and the GRID Legends journey will see you racing all over the world across a good variety of tracks.

In a first for the series, Legends will include a story mode, titled Driven to Glory, that sees players assume the role of a rookie driver who joins underdog team Seneca as they attempt to rise up the ranks and dethrone Ravenwest Motorsport across the mode’s 36 events. The cutscenes, which include professional actors such as Ncuti Gatwa from Sex Education, are done in the style of a documentary and given the story is as generic as they come it’s as cringeworthy as you’d expect. Ravenwest characters act like arseholes for no other reason than they’re the best and it’s practically impossible not to see Eric when watching Ncuti Gatwa as Valentin Manzi. The whole thing is like a car crash – in that for as average as it is I couldn’t look away, and I’d be lying if I didn’t fist pump the air and direct expletives at Ravenwest when I crossed the finish line to win the championship.

There’s also a Career mode, where racers will compete across multiple disciplines. It’s your stock-standard tiered progression system where you’ll need to unlock events by winning levelling up different cars. This is where your Garage will get some use and with more than 100 cars in the game, you’re bound to find a ride that takes your fancy. Once you purchase a vehicle you can upgrade certain parts and abilities to improve the car’s performance. The catch, however, is that you must drive the car a set number of kms in order to unlock the upgrade – which is done via Career race events. For players who are happy to sink the time in it could be fun, but for casual players it will seem like a grindfest, with the game forcing you to replay events simply to upgrade a vehicle type.

Players can also test their skills against other drivers online, as well as create their own races, customising everything from the location and weather to the vehicle type and number of laps. All in all, there’s a good amount of content here if you want to get stuck in.

While racing games are built for speed, they always offer a little eye candy and GRID Legends is no different. Cars have a ton of detail and racing while it’s raining does look excellent. Racing on a sunny day is just as good thanks to some impressive lighting effects. When it comes to the technical side of things, performing behind the wheel is one thing, the game holds up its end of the bargain with a smooth performance, running like a dream on PS5.

GRID Legends is one of those games that is perfect for picking up and playing a few races whenever you get the need for some speed thanks to its accessible and fun driving mechanics. Its story mode is a little tacky but it’s entertaining enough to compel you to the finish line, and while those looking to get a little more grease on their hands may not find enough under the hood, GRID Legends deserves a spot on the podium purely on enjoyment alone. 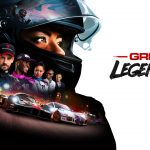 GRID Legends Review
Thrills On Wheels
It doesn't reinvent the wheel by any stretch, but there's no denying that on the track GRID Legends is a fun time.
The Good
Racing mechanics are super fun
Good amount of cars and tracks included
Looks and runs like a dream
Despite its flaws, the story mode is compelling
The Bad
Narrative is full of cringe
Nemesis system needs a little refining
Career mode can be a bit of a grindfest
8
Get Around It

GRID Legends Review
Thrills On Wheels
It doesn't reinvent the wheel by any stretch, but there's no denying that on the track GRID Legends is a fun time.
The Good
Racing mechanics are super fun
Good amount of cars and tracks included
Looks and runs like a dream
Despite its flaws, the story mode is compelling
The Bad
Narrative is full of cringe
Nemesis system needs a little refining
Career mode can be a bit of a grindfest
8
Get Around It
In this article:codemasters, EA, grid legends, zach jackson review