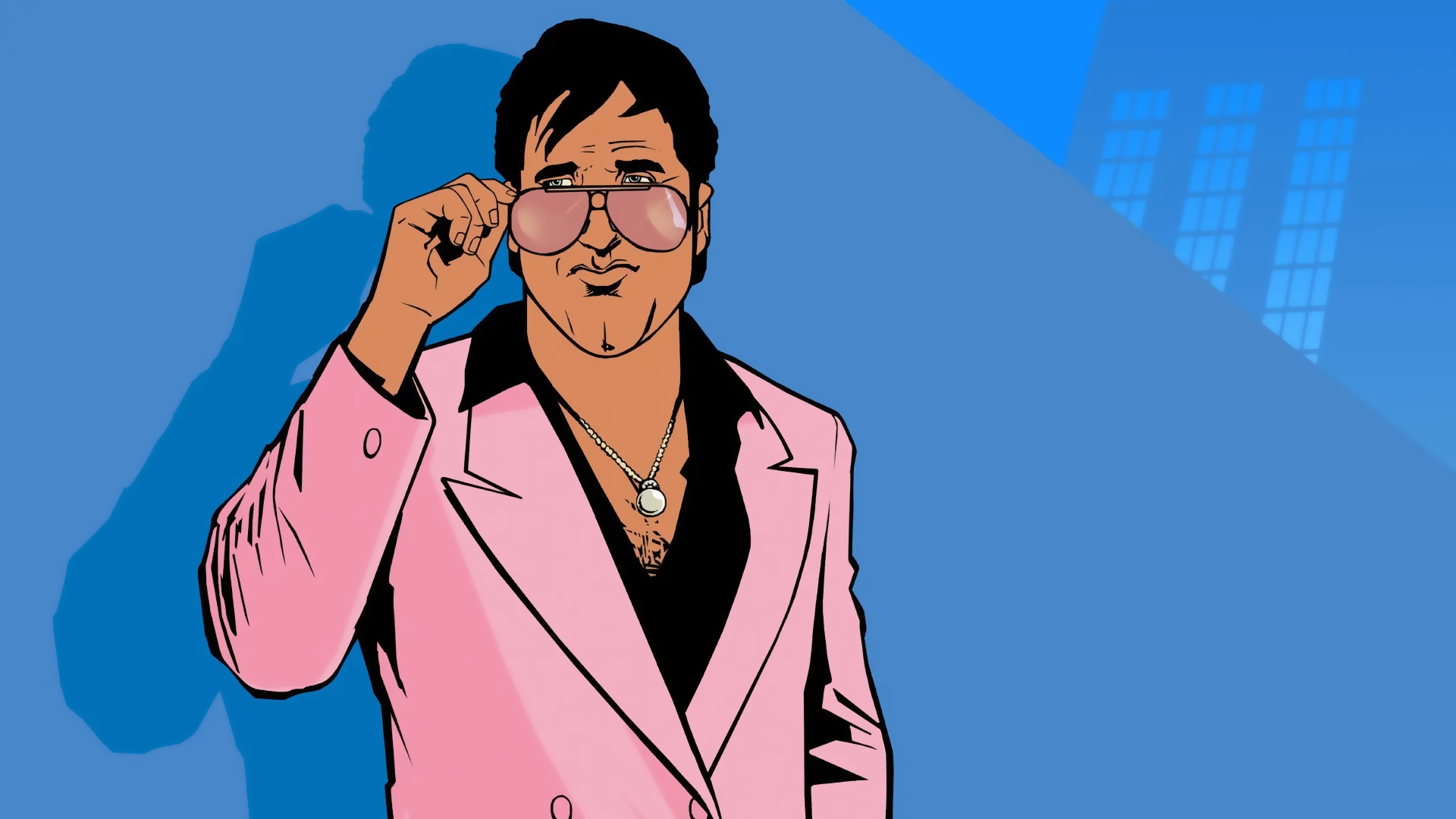 Welp, Rockstar Games has finally issued a bit of a statement regarding the curious case of the Grand Theft Auto: The Trilogy – The Definitive Edition release. They have openly admitted that they had not quite nailed the expectations of players, and even admitted that the games did not reach their own particular standard.

Via their website, Rockstar offered both an apology, and a promise that ongoing plans are in place to address the issues and improve the games overall:

Firstly, we want to sincerely apologize to everyone who has encountered issues playing these games.

The Grand Theft Auto series — and the games that make up this iconic trilogy — are as special to us as we know they are to fans around the world. The updated versions of these classic games did not launch in a state that meets our own standards of quality, or the standards our fans have come to expect.

We have ongoing plans to address the technical issues and to improve each game going forward. With each planned update, the games will reach the level of quality that they deserve to be.

As for the incoming patch, they have mentioned that it will address a “number of issues”, with no specific on what in particular will be fixed. The timeline for its release also simply stipulates that it will be “in the coming days”, which at least sounds sooner rather than later.

The amazing news however, is that Rockstar have also announced that the removal of the existing PC version of the classic GTA trio was a bad idea – so they will be taking steps to restore it for purchase. Not only that, but PC players who own the Definitive Edition will receive the classic editions at no additional cost!

As someone who personally feels that removing classic content to make way for remastered stuff is tampering with gaming history, this is a huge win in my books – we really shouldn’t have to rely on YouTube footage to see how things used to be, particularly if we wish to experience it for ourselves.

How do you feel about the original GTA titles living alongside the remastered ones? Let us know in the comments or on our social media!