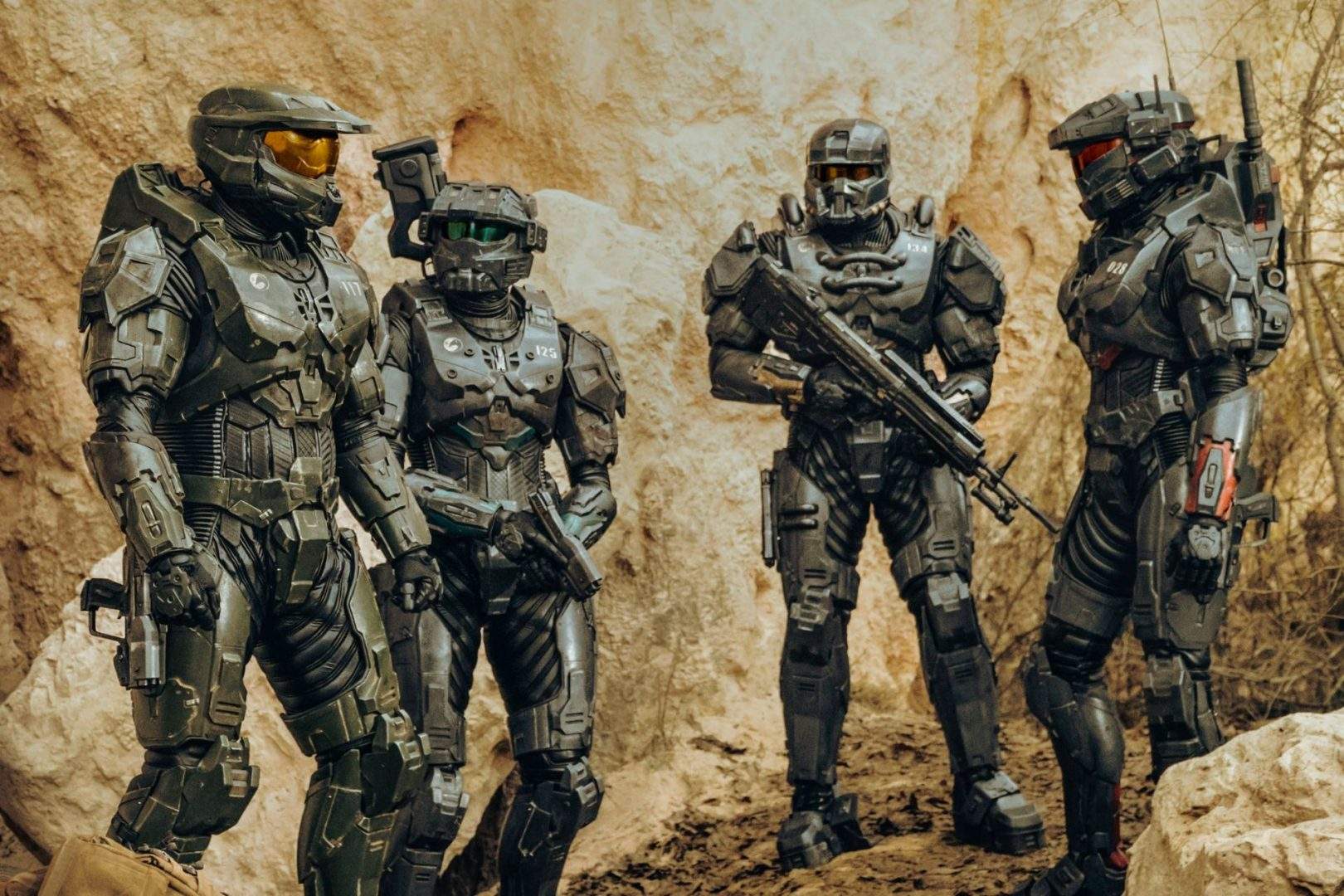 Welcome back audience, take a seat for your regularly scheduled flashback intro of Young Spartan. Despite a familiar opener for the series, Solace almost immediately challenges the status quo of the series and its conversation with the games. The dry, orderliness that has plagued Halo as ‘just another’ sci-fi drama immediately hits different as shit gets real and Chief is processing the mortal fallout of last week’s explosive conflict.

The heavy-handed plot of John’s struggles with the UNSC’s motivations and treatment of humans as war machines comes to a head in an episode that pushes the human story of Halo into an interesting, unnerving dimension.

A pleasant course correction from an issue the series has had with wasting screen time on the vacuous, tangential plot is the refocus of characters like the Keyes and Covenant human Makee. Miranda Keyes shines as a character finally given purpose. She provides the needed conduit for audiences trying to find the relevance between the political subplot about military elites and their ‘are we the baddies?’ conversations. Makee’s meeting with the Chief brings the main plot back into focus and strings one revelation to another in a very satisfying 45 minutes of twists and turns.

Miranda Keyes shines as a character finally given purpose

Despite the series’ failure to launch, Halo has ended up bringing together a layered, character-driven mystery that many of its contemporaries would struggle to pull off within six episodes – while three episodes remain. All this while shrugging off the intimidating vernacular that always presents a barrier to the average sci-fi series.

A surprising amount of wide, cinematic, and tracking shots with moody, articulated lighting bring all the sets to life for the first time. After a string of tragic realisations occurs, some of our characters start questioning what they are seeing, and the audience is still in the dark about the real dangers of the enemy. The focus on individual characters seeing their surroundings in a disturbing new light makes for a dark and grounded shift in tone and visuals for the show. This is the best-looking episode so far, with shots absolutely wringing the tension from John’s fateful realisations resulting in the series’ best low-key beats.

This is the best-looking episode so far

Halo continues to be a series that unshackles itself from any preconceived notions of what this franchise prequel should entail. The visual and tonal shift to psychological drama this week shows off a prestige presentation, for what has otherwise been bland science-fiction television. The soundtrack is haunting, with a terrific call back in the closing scene. The lighting is stylish and cinematic, bringing the various cinematic shots to life. A complete lack of Madrigal and its drab sets means this is a consistent and visually striking episode.

Solace does for Halo’s drama what Reckoning did for its action. Camerawork alone leaves the previous episodes in the dust while a focus on side-lined, mysterious characters takes the series to another level. 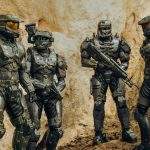 Halo Episode Six – Solace Review
Thought we lost you there, Chief. Where did you go?
Halo's best episode is also its most experimental, leaving last week's action behind in favour of a visually sharp psychological drama.
The Good
Effective, eerie shift in tone and visuals
Masterfully shot
No Madrigal
Compelling character focus
The Bad
Light on action after "Reckoning"
9
Bloody Ripper