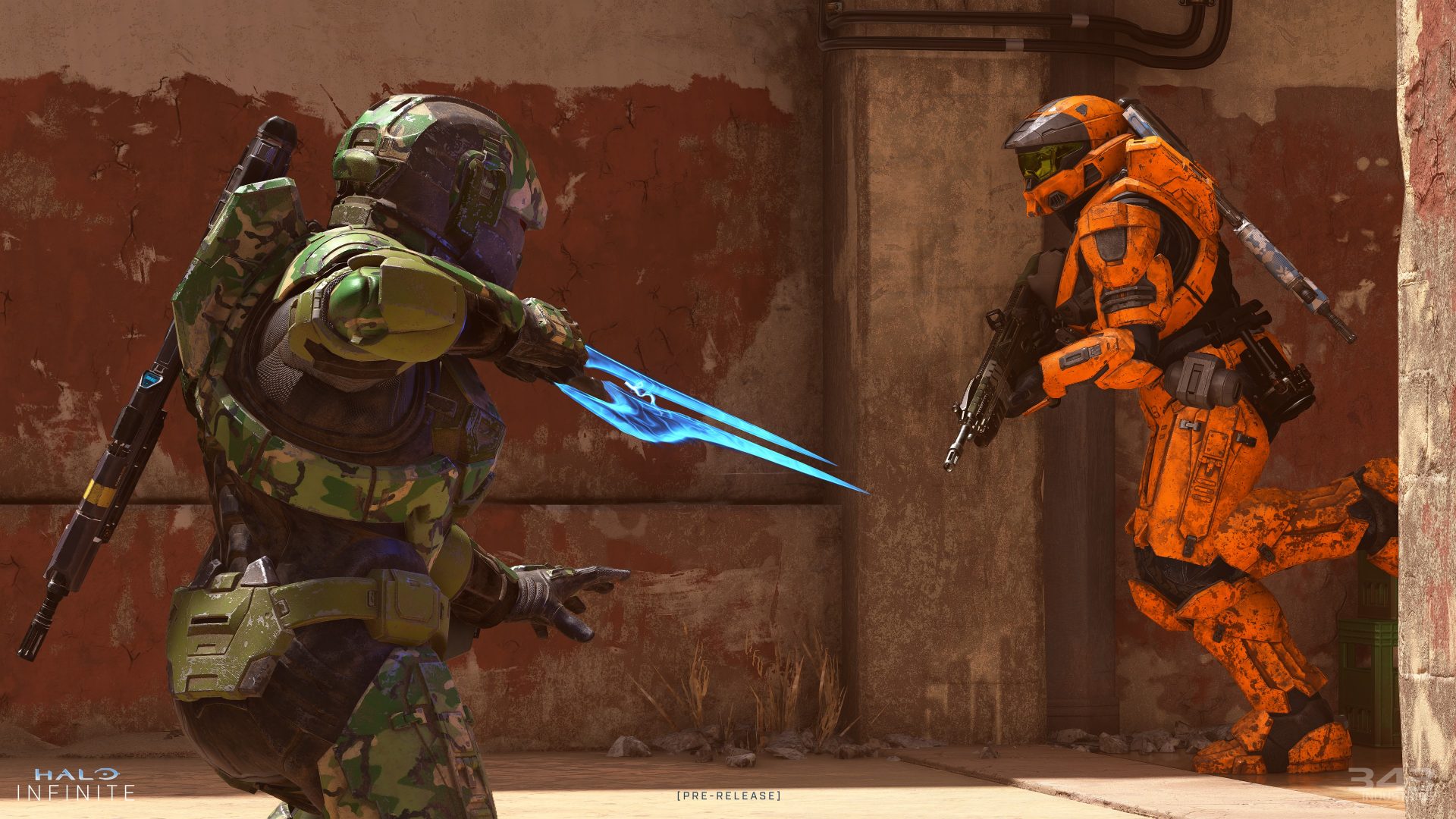 The Halo Infinite multiplayer technical preview is now in the books, with positive first impressions popping up all over the place. Now that folks have had some hands-on time with the title, Infinite’s currently the talk of the town. Some have even gone as far as to datamine the technical preview to see what might be on the cards for release.

As reported by VGC, A ResetEra user datamined the technical preview and stumbled upon an unused audio clip that could hint at a battle royale mode coming to the game. The audio clip in question is very short, but it has the announcer saying the words “battle royale.”

This doesn’t confirm anything at this point as the audio could’ve been scrapped or it might be used in a different context, but with Halo Infinite’s multiplayer being free-to-play, a battle royale mode is certainly a possibility.

343 previously insinuated that they’re not interested in a battle royale mode during a Mixer stream in 2018, but in that time the genre has continued to grow and development on Infinite has cracked on, so perhaps opinions have changed.

Are you excited for Halo Infinite? Would you like to see a battle royale mode in the game? Let us know in the comments or on our social media.