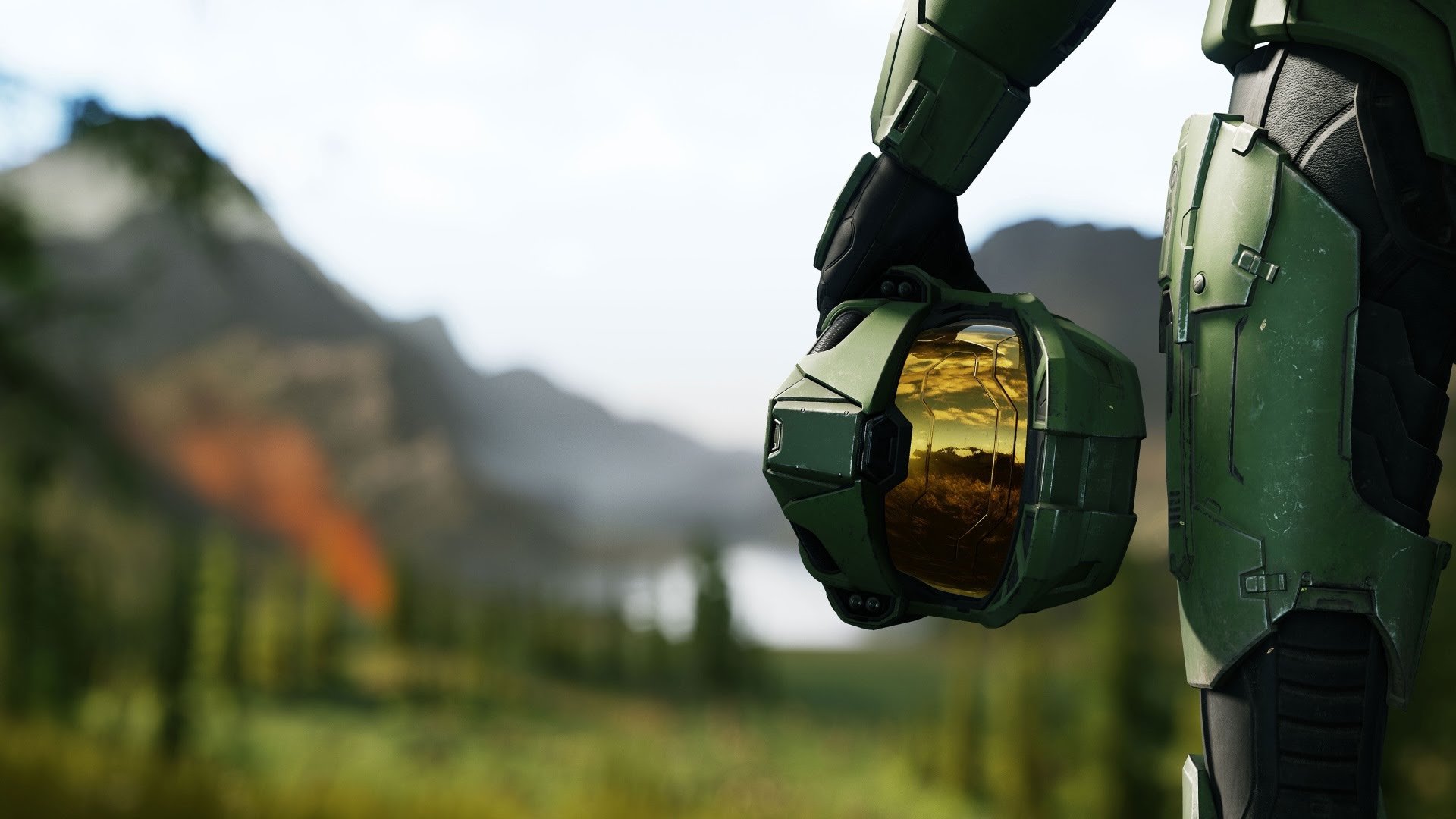 After heavy backlash following an unimpressive showing of Halo Infinite’s campaign, I was prompted to write an article defending the upcoming Microsoft exclusive and suggest why maybe we ought to give 343 Industries the benefit of the doubt. In that article one of the things I was most excited for was the multiplayer, an area in which the clean and bold retro aesthetic could really shine. I also claimed that Halo Infinite was unlikely to be vying to retake its throne as the king of FPS games, but given the recent news I might be wrong in that regard.

Confirmed by Microsoft less than 24 hours ago, Halo Infinite’s multiplayer offering will be free to play, opening up its potential audience by a vast amount. Players across the entire Xbox family will not need to purchase a base copy of the game to enjoy the online adversarial mode, and throw PC players into the mix as well and you have a lot of people who are likely to jump in and at least have a look. An online mode lives and dies by the size of its player base, and if Infinite’s multiplayer can come strong out the gates and hold people’s attention, there’s a recipe for success in there.

The free-to-play model has been a runaway success for several titles, including Player Unknown’s Battlegrounds, Fortnite, Apex Legends and more recently Call of Duty’s Warzone mode. What’s most notable though is that Halo Infinite’s Arena mode is not built on the battle royale craze, a genre that’s seeing several clones popping up trying to get a slice of the very lucrative pie. Hopefully, Infinite’s multiplayer is simply classic Halo, with an emphasis on gunplay and clever manoeuvring – the holy trinity of guns, grenades and melee. As 343i themselves have said, the only BRs they’re interested in are battle rifles, so perhaps Halo Infinite might charm a few people stuck in the battle royale grind to try something new, with zero risk of entry. This is not to mention the mode is aiming for a blistering 120 fps on Xbox Series X (and PC presumably), and will likely leverage Microsoft’s expansive Azure network for smooth online play.

It remains to be seen how Microsoft will offset its costs from adopting a free-to-play strategy on a flagship title, but as it moves to a service-based style of game delivery, opening up Infinite’s multiplayer is extremely clever and on-brand. I lamented the addition of microtransactions in Halo 5’s Warzone mode, as they conferred tangible gameplay benefits and hurt the balance, but the addition of a monetised battle pass system is a very likely addition to Infinite (as yet unconfirmed by Microsoft). As long as it isn’t too aggressive and doesn’t cut out those who pay full price for the game from non-cosmetic content I’m fine with it. We’ve long since passed the point where you can hope for no microtransactions in a AAA game, but the fact it’s free to try takes the sting out somewhat. There is also the added benefit that dabbling in the multiplayer may entice players to purchase a Game Pass subscription (and join the ten million current subscribers) to experience the campaign, and if so Phil Spencer will be there to welcome them with open arms.

It’s clear that this generation Sony and Microsoft are running very different races, and this news brings that fact very clearly into focus. While Sony are a powerhouse of high-quality exclusives, Microsoft want every man, woman, child and indeed any sentient being able to hold a controller part of its Xbox ecosystem. Bold strategies, where the only really winner will be us.