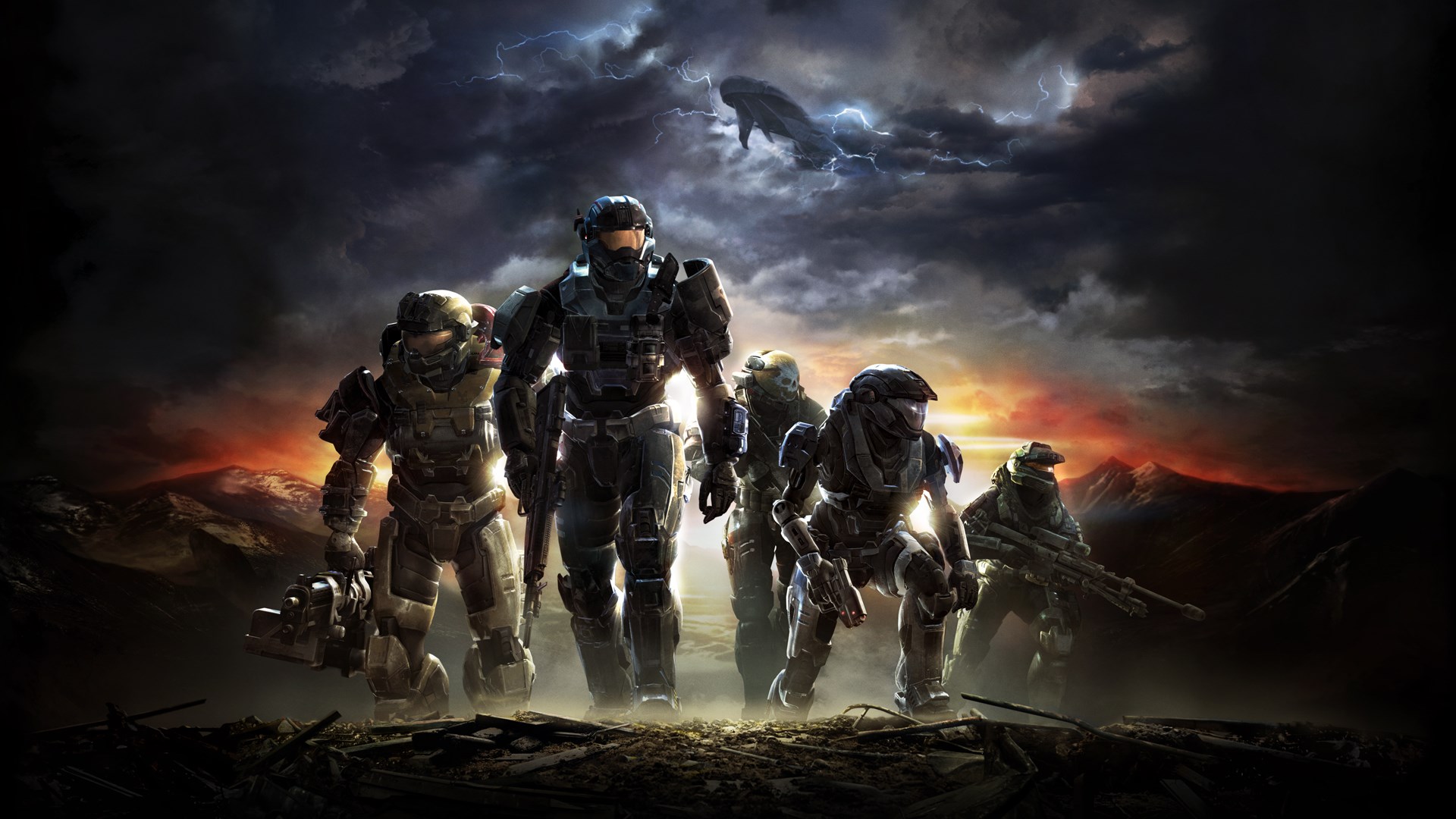 At X019 this morning, it was revealed that Halo: Reach would finally be making its way to Xbox and PC via the Microsoft Store and Steam on December 3rd and will begin the staggered release of The Master Chief Collection on PC. 343i has been taking special care with the PC port of the 2010 classic, wanting to ensure that it is as polished and optimised as possible. The game has been in an extensive run of flight programs, with the last one ending just this month.

Naturally, the PC version of Halo: Reach will support 4K 60fps, though the developer has claimed that the game will also support even high framerates than that. 343 has previously shown off the game running in ultrawide resolution, a nice touch considering that not only was the game a console (Xbox 360) exclusive when it was originally made but ultrawide resolutions were not as (ultra)widely adopted back then as they are now.

This news also comes after 343’s latest blog post via Halo Waypoint which detailed the free, battle pass-like rewards system coming to The Master Chief Collection. Naturally, Xbox users will be able to earn rewards across the entirety of MCC whereas PC players will only be able to earn the rewards within  Reach, at least until the other games in the iconic shooter series are brought to the platform.

The game also seems to support crossplay which is a nice touch, even connecting Steam users with Xbox users. If you were wondering what the spec requirements for the game are, they are as listed below:

The 4K requirements are incredibly low and seem to boast impressive performance numbers, though it is a 9 year-old game. If the average FPS numbers are to be believed (and given how far 343 has gone into refining and polishing the port there’s good reason to believe them) then people with modern mid tier to high-end rigs will be able to have blisteringly high performance numbers. The pricing for Halo: Reach and the other Halo games are as follows*: