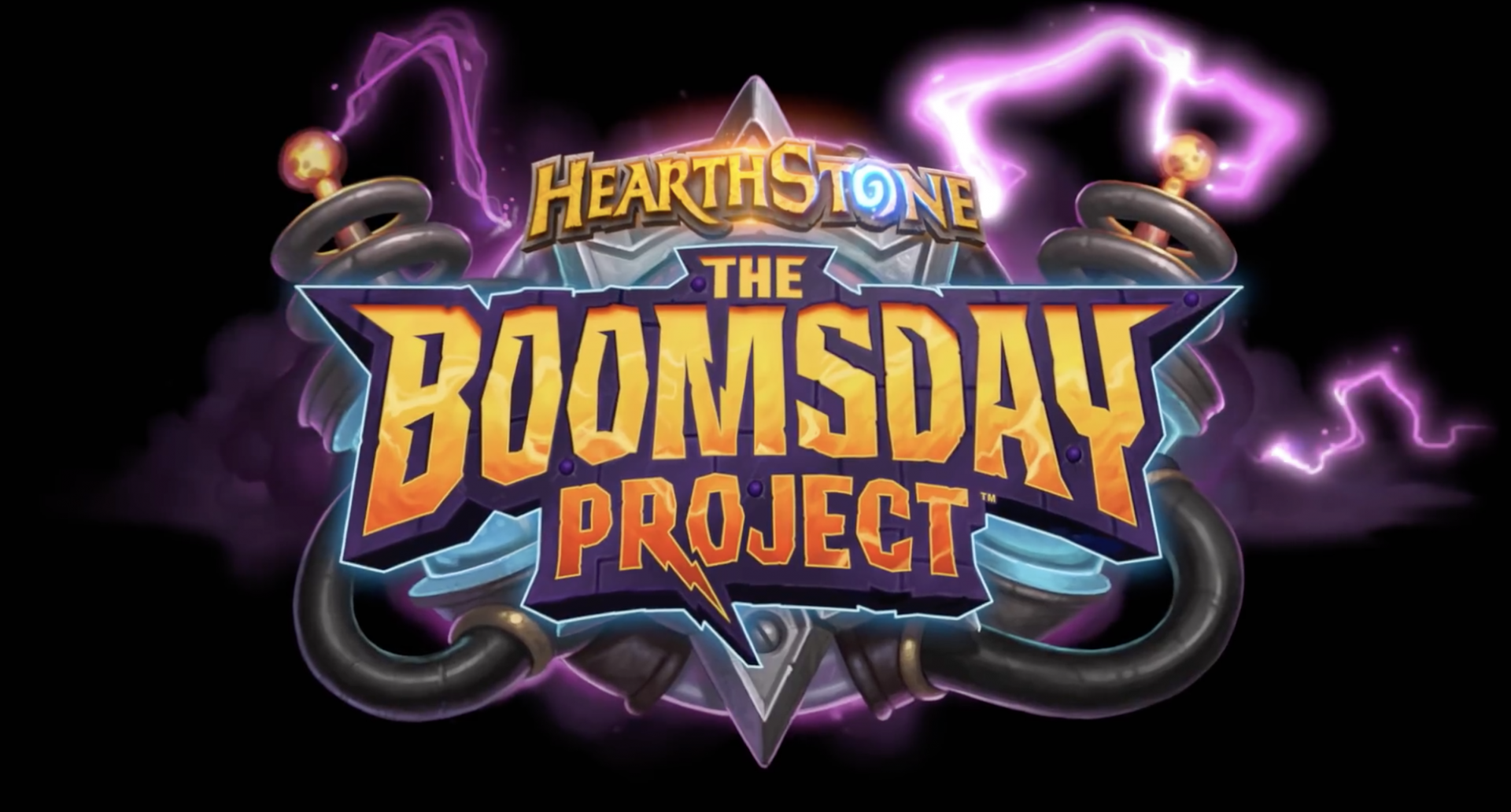 Today, Hearthstone Final Game Designer Stephen Chang detailed the new Magnetic keyword coming in Hearthstone’s latest expansion, The Boomsday Project. Featured on some of the Mechs in the set, Magnetic allows players to combine Mechs into massive mechanical monstrosities or play them as a standalone minion.

Flexibility on the battlefield is the primary goal of Magnetic. Players can choose to play Magnetic Mechs as standalone minions – to make their board wide to avoid single target removal and Silence – or build the biggest, baddest Mech this side of the Netherstorm by combining the Attack, Health, and card text of the Mechs being magnetised together.

Stephen also revealed four Magnetic cards coming in The Boomsday Project, one of which is Dr. Boom’s personal bodyguard, Zilliax, who is a Neutral Legendary Mech with the keywords (deep breath) Magnetic, Divine Shield, Taunt, Lifesteal, and Rush! This Legendary Mech adds a TON of utility when combined with another Mech. 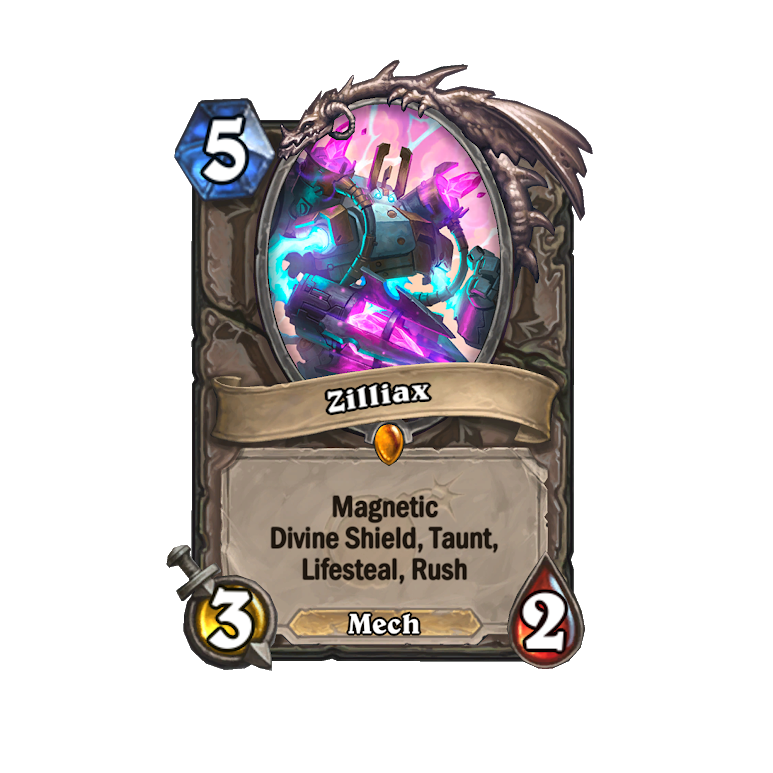 Want to see more cards coming in The Boomsday Project? Tune into the card reveal kick-off livestream on the official Hearthstone Twitch channel at 3 am AEST Tuesday 24 July. VOD will be made available shortly after the stream concludes.

Separately, Ragnaros the Firelord has returned with the Fire Festival. Log in right now for double gold for completing quests, Fire Festival-themed emotes, and play a special Tavern Brawl against both Ragnaros and Frost Lord Ahune. The fire goes out 30 July AEST.

In this article:blizzard, Developer Update, hearthstone, The Boomsday Project, Zilliax