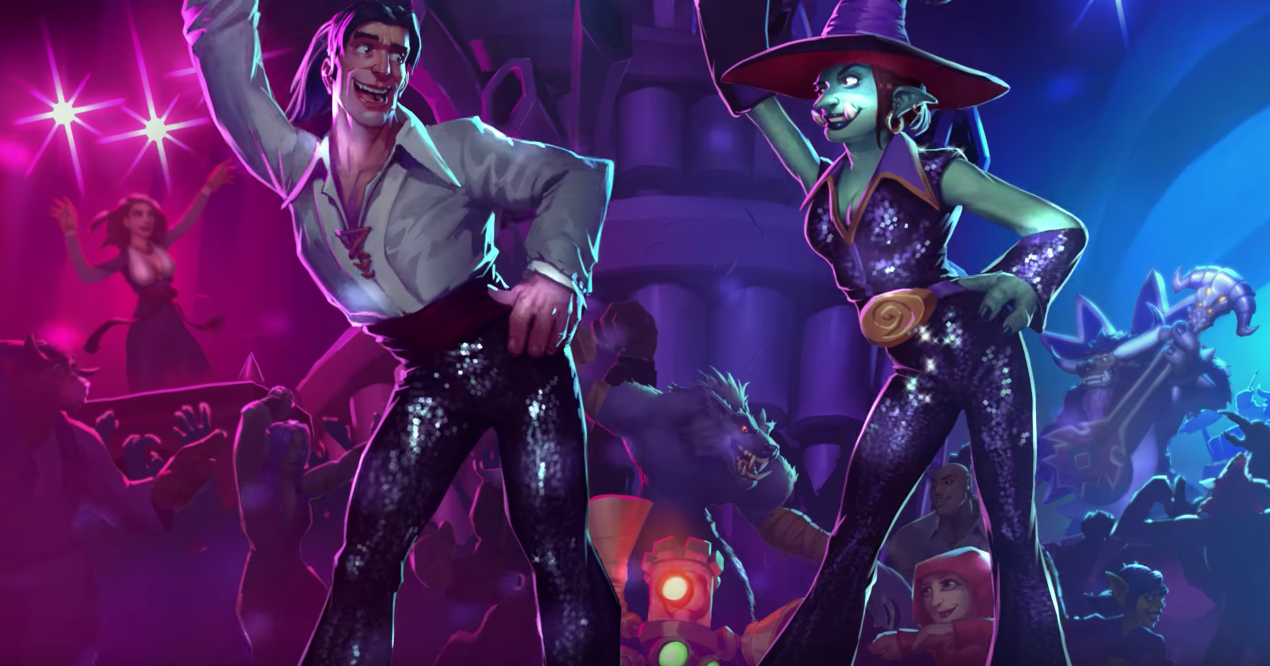 The second wing of Hearthstone’s latest Adventure, One Night in Karazhan, is now live! In the prologue and first wing released last week, players saw party host and archmage, Medivh disappear, subsequently causing the wares around his castle to act out in arcane mischief without their master there! In the second wing,“the Opera”, you throw back the curtains on one of Karazhan’s most luxurious features: Medivh’s private opera house. Stage manager Barnes books the very best singers and actors from around the world, and the performances are sure to put you on the edge of your seat!

One Night in Karazhan offers up 45 new cards for players, attainable by completing the prologue, each of the four wings, and clearing all the class challenges. “the Opera” unlocks Rogue class card, Swashburglar; Priest class card, Onyx Bishop; legendary card, Barnes, and more!

Find out more about “The Opera” on the Official Hearthstone website here. Get groovin’

In this article:blizzard, hearthstone, One Night In Karazhan