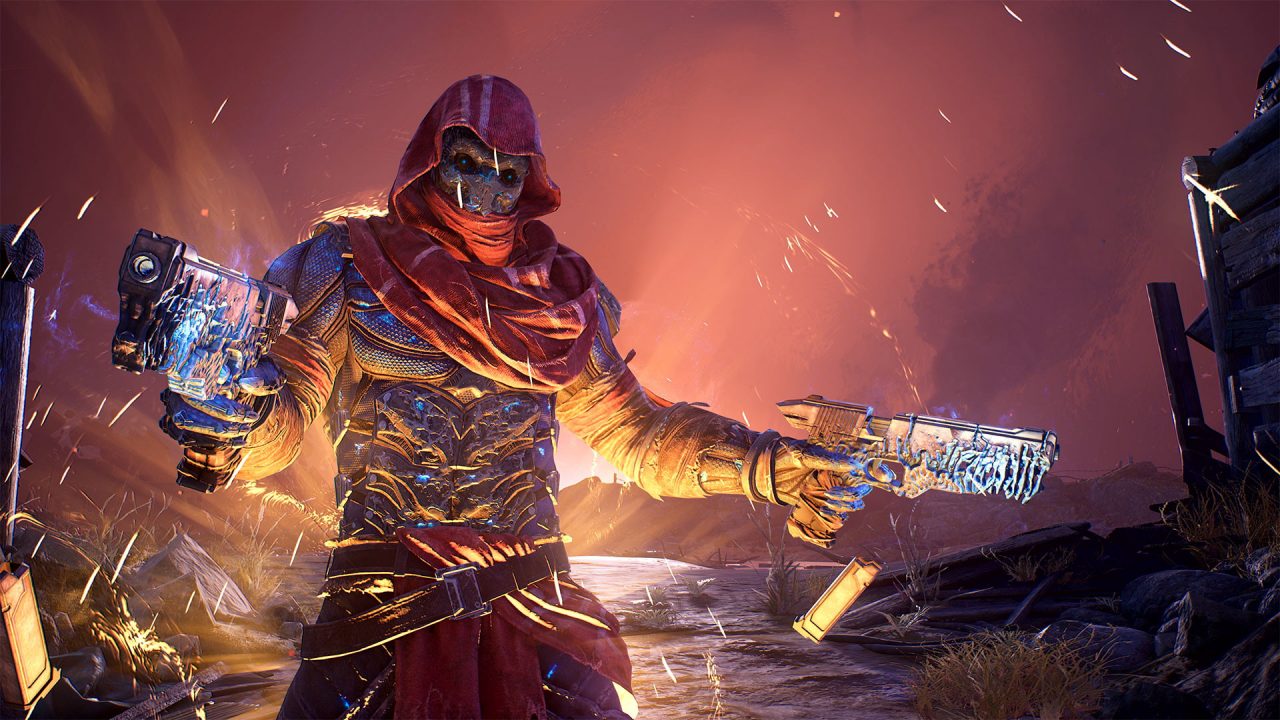 I never thought I’d be happy about the delaying of a game that I’m keen for, but here I am. People Can Fly’s new third-person looter shooter Outriders was originally slated to release on February 3, but at the beginning of 2021, it was pushed back until April 1. The good news, however, is that the extended wait has made room for a free demo that will be available this month, giving apprehensive players a chance to be won over and keen players, like myself, a chance to get in on the action early. Today, People Can Fly outlined all of the details surrounding this demo and it sounds pretty solid, here are the ins and outs:

This demo will be available to download for free on PS4, PS5, Xbox One, Xbox Series X/S and PC (with crossplay between all versions) on February 25, kicking off at 4am AEDT. The demo will allow you to play as all four of the playable classes and will feature six character slots, meaning that you’ll be free to experiment without deleting any builds. There will be a progression cap at level seven, meaning that you’ll be able to unlock four abilities and two skill points to use in your character’s skill tree.

The demo won’t have a time limit and will feature the prologue and opening chapter of the game, culminating in a boss battle against Gauss, the first Altered rival. Once he’s defeated there will be a number of side missions to partake in and plenty of resources to gather. Resources will have a ‘generous’ cap, though they won’t be usable as the crafting system won’t appear in the demo.

That does segue into another important point though, as all progress from the demo will transfer over to the main game, allowing you to pick up where you left off. It’s important to note that progress will only transfer specifically between identical consoles (PS5 to PS5 or Xbox One to Xbox One for example). There won’t be a preload option for this demo, but just so you know what to expect, the download size is a minimum of 24GB on PC and 22GB on consoles.

Last but not least, this demo is expected to stick around even after the launch of the full game, so don’t feel like you’re on the clock to play it. In saying that, this demo sounds fairly extensive and chock-full of content, so if you’ve got even a slight interest in the game I would suggest giving it a look at. If you’re in a different time zone and want to know when you’ll be able to download the demo, I’ve got you covered:

If you want to read through all of the demo information straight from the horse’s mouth you can do so HERE.

Are you excited for Outriders or are you waiting for the demo until you make up your mind? What platform will you play it on? Let us know.