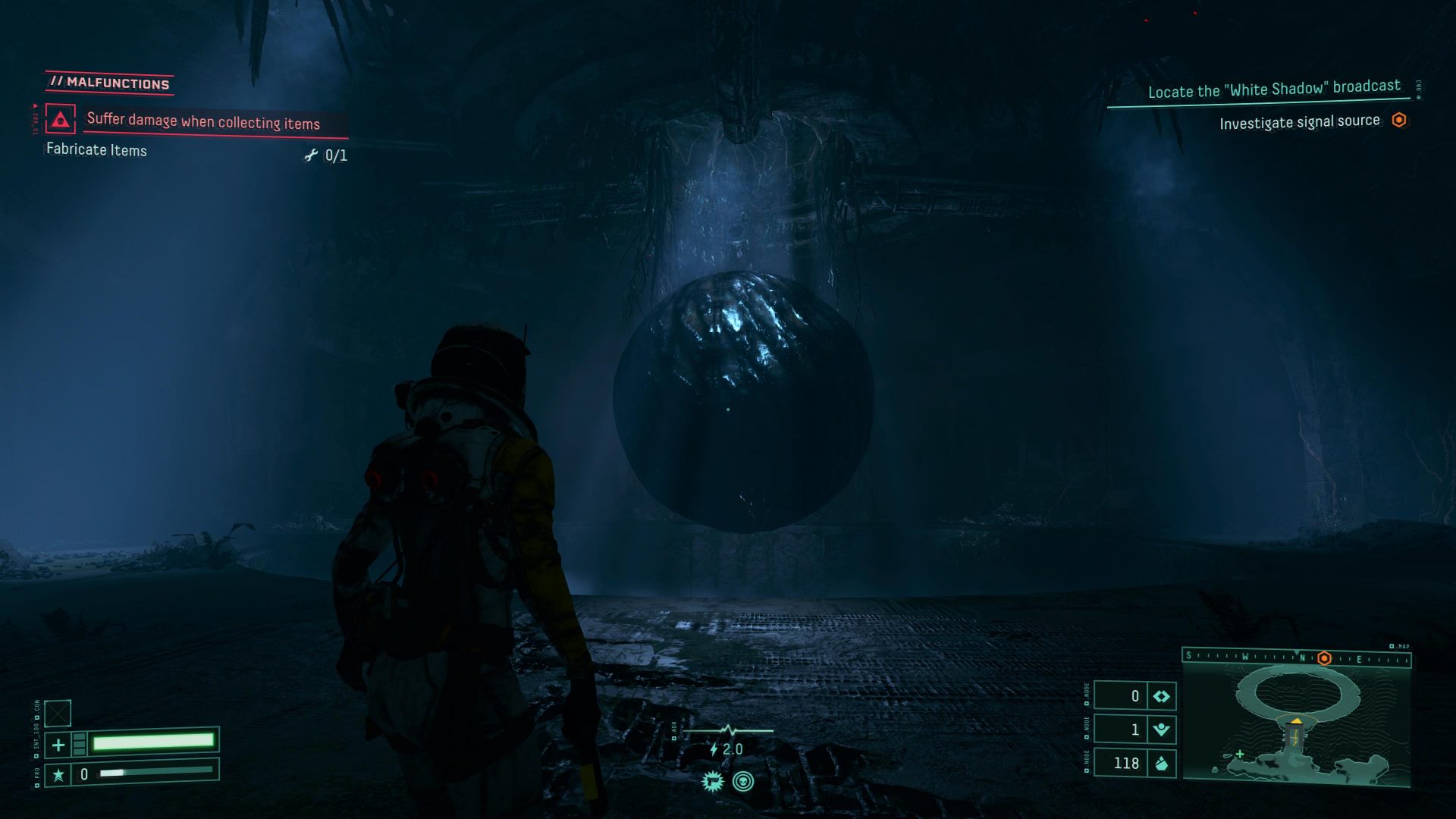 Returnal has been out in the wild for almost two weeks now, so it’s likely that many of you have fought the final boss or are nearing that last encounter. As brilliant as it is brutal (we gave it a 9.5), Returnal can be a punishing experience, so seeing those credits roll hits you with a big wave of relief and satisfaction. Hold your celestial horses Astra Scout, just because you’ve seen those names scroll by doesn’t mean you’ve done and there is to do, you’ve got one last hurdle in front of you if you want to witness the true end of the game. Though Returnal’s final boss encounter seemingly marks the end of the game, there is a third and final act that can be triggered if you follow a few steps, steps that I’m here to walk you through.

Here’s your SPOILER WARNING for the end portion of Returnal

Explore the house and fight the boss

Throughout your playthrough of Returnal, you’ll encounter a very human house that sticks out like I do at a sporting event. The house, once entered, will switch your perspective into the first-person and will likely make you feel a bit uneasy, as this is where some of the game’s strongest psychological horror moments are present. There are a total of six house segments in Returnal and they’ll only appear in the first and fourth biomes; the Overgrown Ruins and Echoing Ruins.

In order to get this Act 3 ball rolling, you’ll need to have completed the first five house segments, three of which you’ll find in the Overgrown Ruins and two in the Echoing Ruins. Once you’ve spooked yourself out thoroughly with this, continue on. The next step is nice and simple; finish the game. Fight your way through all five biomes before you get to the final, sixth biome, the Abyssal Scar. Completely submerged underwater, this endgame location is different from the others, as you can jump far higher and further, but it’s also packed to the gills with very tough enemies. Traverse through the depths to find the Abyssal Key and confront Ophion, the final boss. You’ll want to fabricate an Astronaut Figure before you enter this fight as it will revive you if you die, which there’s a good chance you will. Most of Ophion’s attacks are easily dodged, but their sweeping arm attack can be hard to jump over and it’ll deal some nasty damage if you get caught by it, so watch out for that.

Once you’ve inevitably bested the big baddie, jump down the hole that’s left in its wake. You’ll stroll past a very out-of-place car with its headlights on (keep this in mind for later), before triggering the ending cutscene. Now that you’ve completed Act 2, provided you followed these steps and completed the house segments, you’re now in Act 3.

Collect the Sunface Fragments and revisit the house

Having slain Ophion, you’ll wake up next to Helios again, back at the Overgrown Ruins. From here you’ll be able to continue exploring the biomes, fighting enemies, gathering loot and (optionally) confronting bosses. The world will appear completely unchanged, and for the most part that’s true, but there’s one key difference in that a new item has been introduced. Now that you’re in Act 3, there are six Sunface Fragments to collect, one hidden away in each biome. They aren’t especially hard to find and will usually appear next to a container or at the end of a challenge room and will be visible on the minimap, showing up as a light blue triangle. With the world changing with each run, these Fragments won’t ever be in the same place twice, but luckily they persist through death, so once you’ve found one it’s yours. If you lose track of which ones you’ve found you can always check in your permanent inventory, where it’ll tell you exactly which Fragments you have and from which biome they’re from.

Once you’ve collected all six Sunface Fragments, it’s time to return to the house for the sixth and final time. Once you play through this final first-person segment, you’ll be rewarded with a set of car keys, accompanied by an astronaut keychain. Now you’re on the home stretch.

With the Sunface Fragments collected and the car keys in your possession, there’s only one thing left to do; head back to the Abyssal Scar and give Ophion the what-for one more time. By this stage you’ll likely be dodging, blasting and surviving like a true Astra Scout, so you’ll take them down again before long.

With Ophion dispatched for the second time, descend down the same hole as before. This time, when you find yourself in front of that out-of-place car (I told you it would crop back up), head over to it and you’ll get a prompt to unlock it. This will trigger the true ending and will bring Act 3 to a close. Not only will you find some closure to Selene’s story, but you’ll also net yourself a gold trophy for your efforts.

And there we have it, a quick guide to Returnal’s slightly confusing Act 3. Have you been enjoying Returnal? Did you find it difficult? Let us know.