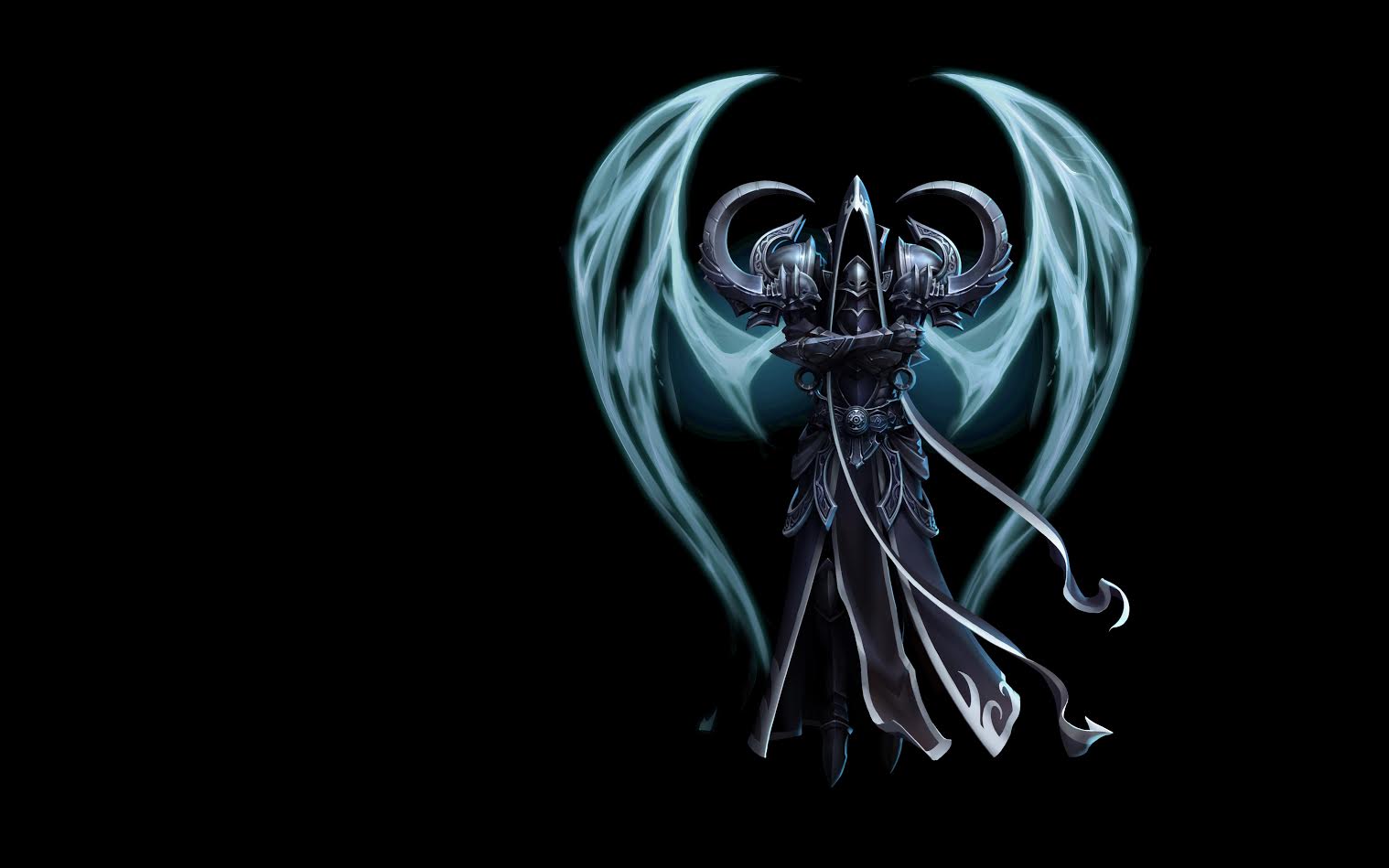 A new update has just hit the Heroes of the Storm PTR, and adds a fresh new face to the character roster – Malthael, the soul-sucking old mate from Diablo III

Once the Aspect of Wisdom, Malthael abandoned heaven after the Worldstone’s destruction. In secret, he had resolved to end the Eternal Conflict by becoming a Reaper of Souls and eliminating everything affected by demonic corruption, including humanity. For a look at his abilities, check out the Spotlight video below.

Visit the Heroes of the Storm blog for the full patch notes:

Play 15 Games with friends in VS AI, Quick Match, Ranked, and Unranked Draft as Heroes from the Diablo Universe. Once the bargain is struck and the task is done, you’ll receive the following payment:

In this article:Activision-Blizzard, blizzard, diablo, esports, heroes of the storm, malthael