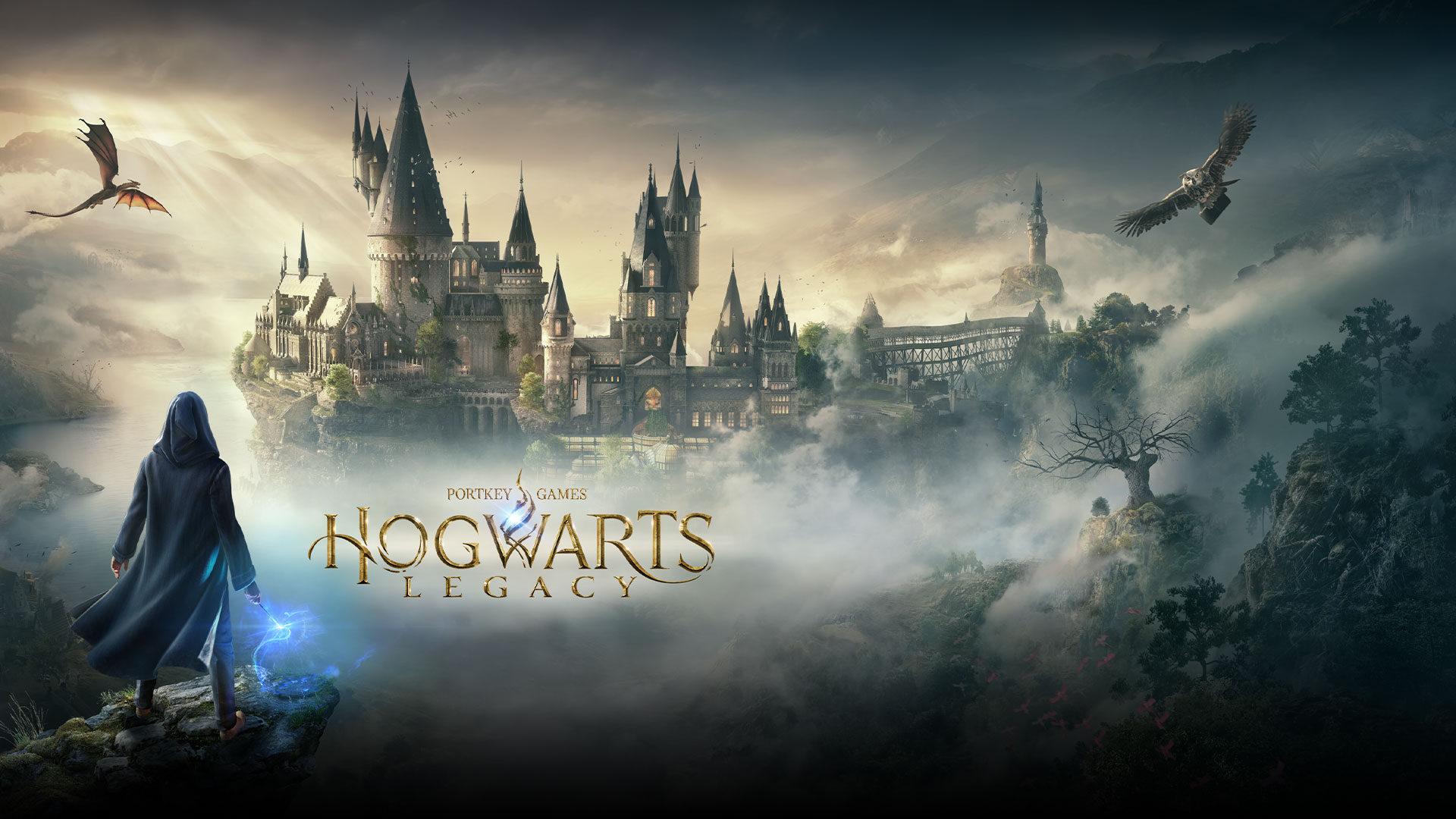 The Hogwarts Legacy State of Play took place this morning, giving us 15 minutes of gameplay alongside a whole bunch of new details on the game’s systems and story.

We get a quick look at the character customisation that players will use before their character is sorted into Gryffindor, Slytherin, Hufflepuff or, hopefully, Ravenclaw. Your character comes to Hogwarts as a grade five student that has access to long-forgotten ancient magic, which will act as the central mystery for the plot. With the aid of Professor Fig, the player will investigate a potential goblin rebellion that has ties to dark wizards that wish to take over the wizarding world.

Despite being set in the late 1800s, there are some familiar faces to be found, including the friendly ghost of Nearly Headless Nick. Players will attend classes such as charms, defence against the dark arts, herbology and potions, honing their skills and gaining new abilities in the process.

You’re able to explore the many rooms of Hogwarts castle, as well as the mysterious locations surrounding its borders.

We get our first good look at the game’s combat, with combinations of offensive spells such as Incendio and Flipendo used in quick succession to overwhelm your opponent. Enemies range from beasts and melee-focused brawlers to goblins and fellow mages, each requiring a different approach. We also get a quick look at that aforementioned ancient magic that manifests as a huge lightning bolt being called from the sky.

You’ll be able to loot and craft magical gear that will improve your spells and abilities, brew potions that act as buffs in combat, or cultivate magical plants that can give you an edge in a duel. The Room of Requirement will act as a hub area where you can upgrade your gear and craft equipment, as well as offer a space to create a sanctuary for magical beasts that you can rescue in the wilds around Hogwarts.

Speaking of which, you can travel by broom around the open world. Hogsmead can be explored, with vendors selling goods such as gears and potions, but dark wizards are on the prowl, so caution is advised. Side quests and puzzles can be found within the grounds outside Hogwarts, as well as dungeons and other secret areas that can be explored.

You’ll meet fellows students that can accompany you on your journey, with their own backstories and motivations unfolding over time. Some of these companions include Poppy Sweeting, a young student with an affinity towards magical creatures, and Sebastian Sallow, a troublesome Slytherin with a family secret.

At the very end of the trailer, we get a quick hint that the player character might be susceptible to the darker side of magic, casting the forbidden killing curse, Avadacavra. Oooooh.

Unfortunately, no release date was given, but it does look like it’s on track for a 2022 release.

Give the Hogwarts Legacy State of Play a watch here: