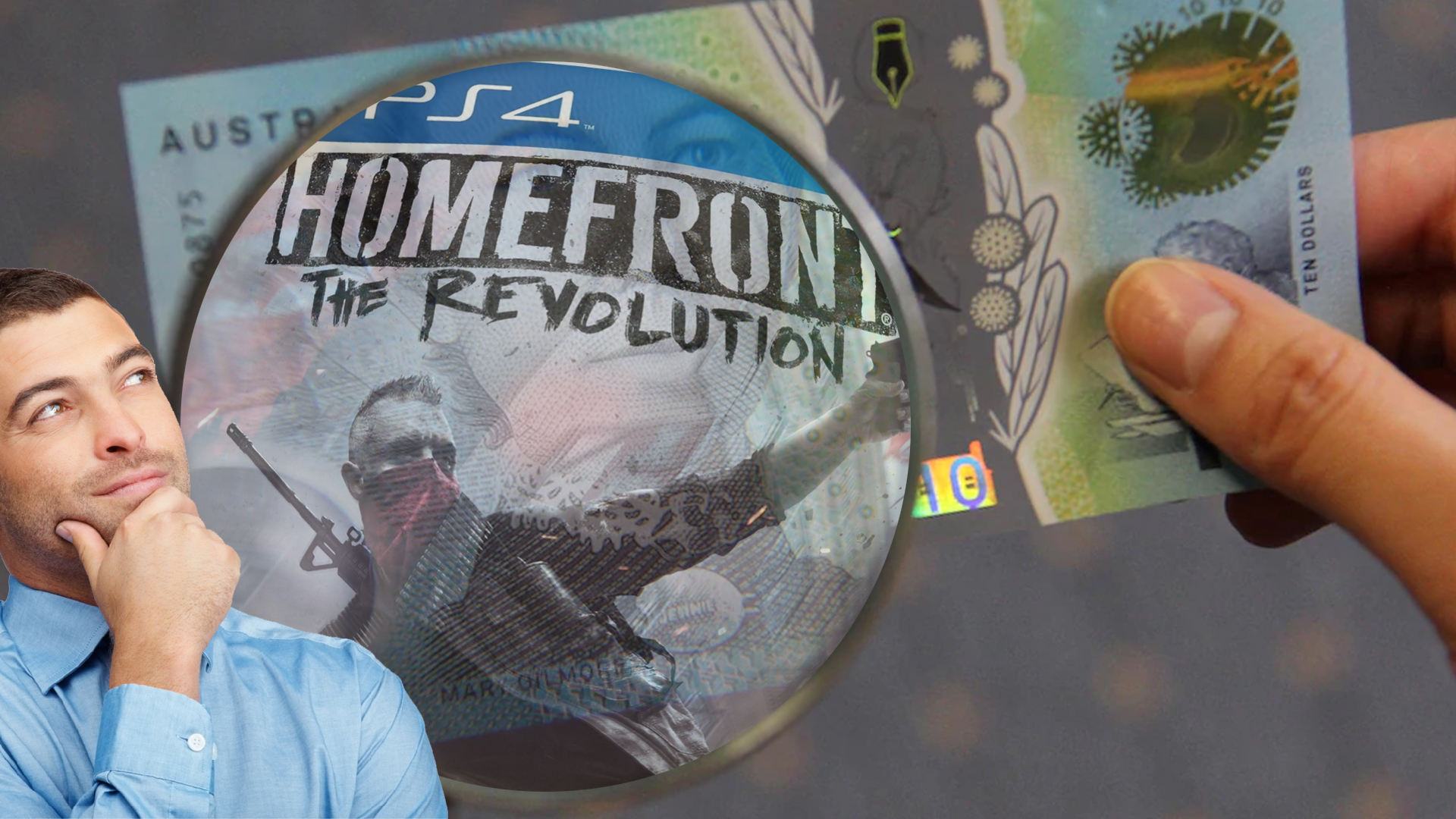 For those that have followed this site for a while or know me personally you’ll know that Homefront: The Revolution is more than a guilty pleasure of mine – it’s a love affair.

Currently, EB Games Australia has the game on sale for $9 for both PS4 and Xbox One, which is a ripping deal if you ask me. And if the $9 price tag doesn’t convince you to give up two-morning coffees then perhaps some of the following reasons may implore you to part ways with some loose change.

Let’s be real. Homefront: The Revolution (HFTR) has its detractors and it was lambasted on launch (and rightly so), none more so than by Jim Sterling, who scored the game a 1/10 in his review and named it in his ‘shittiest’ games of 2016. Prior to its launch I (in)famously said that it “could be the next quality story-driven FPS”, but when it launched it was anything but quality; it was a broken and technical mess, with a myriad of bugs, glitches and issues that would condemn it to flop status.

To Dambuster Studios’ credit they persisted and promised to work around the clock to improve the game’s performance. Why it launched in such a buggy state is blood on Deep Silver’s hands, and hopefully they have learned from this disaster. I waited a couple months before I published my review, and in that time the improvements were noticeable and I eventually awarded the game a 6/10 score.

The history of HFTR’s development is tumultuous. The sequel began development under the now-defunct THQ, who then sold the IP rights to Crytek with Crytek UK (formerly Free Radical Design (someone say TimeSplitters?)) in charge of its development. Crytek then ran into some financial trouble and subsequently the IP was sold again, along with Crytek UK who then became Dambuster Studios under new owner Deep Silver (Koch Media). However, the IP is now owned by THQ Nordic after Koch Media sold itself to the Austrian-based company. Quite the journey.

As an industry we are quick to criticise developers for shortcomings in games but rarely congratulate them for sticking fat and improving a game (hello No Man’s Sky). More often than not developers are forced to release games in a state that they are not happy with because publishers want some sort of return on investment, which is surely the case with HFTR. After it was ripped to shreds on launch it would have been easy for both Dambuster and Deep Silver to abandon the project, with the game’s stigma too much to overcome. However, they didn’t give up and instead they worked their arses off to improve pretty much every facet of the game.

The HFTR you think you know is long gone. Nowadays the game runs pretty decently, with only minor technical hiccups present. The developers should be applauded for their efforts. No doubt it would be hard knowing that your game was crapped on and admonished by the gaming public after years of hard work. But to continue working on what was effectively called a dead IP is commendable, even if it is ‘their job’.

So why should you part ways with a paltry $9 for a game that has been the butt of numerous jokes since it launched?

Whether you choose to go ahead and buy it is your prerogative, but for $9 you could do a lot worse.

In this article:9, bargain, dambuster, Homefront, Homefront the revolution