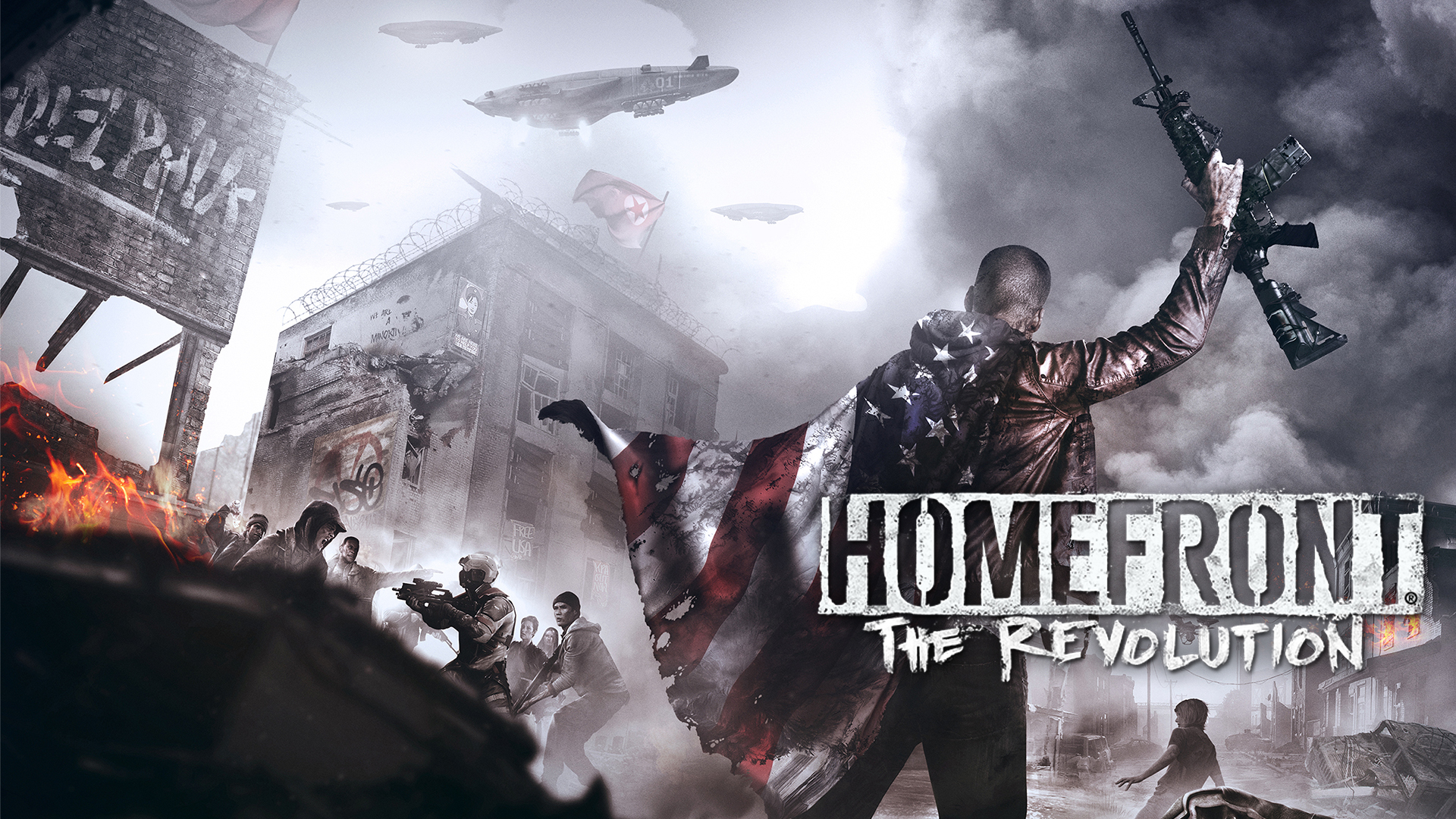 Deep Silver and Dambuster Studios have unveiled the Homefront: The Revolution ‘Merits’ program – a reward scheme for members of the Homefront community.

Any registered member at Homefront-Game.com can log in and earn Merits by completing simple actions on the website. Each Merit earned unlocks a corresponding piece of Combat Gear from the Red Rebel set, which can be used to customise your Co-Op character in Resistance Mode. To unlock their rewards in-game, community members will be able to link their Homefront profile to their Xbox LIVE, PSN or Steam account closer to launch when the game releases in May. The Red Rebel set offers cosmetic benefits only.

There are currently seven Merits available, and more will be added over the coming weeks.

In addition, the new ‘Hearts and Minds 101’ Featurette showcases how players can perform actions in the open world of Homefront:The Revolution, and earn the support of the oppressed population of occupied Philadelphia through unique gameplay mechanics.

Homefront: The Revolution is scheduled for release on 20th May 2016 in Australia and New Zealand on Xbox One, PlayStation 4 and Windows PC.

Native Mac and Linux versions are also in development.