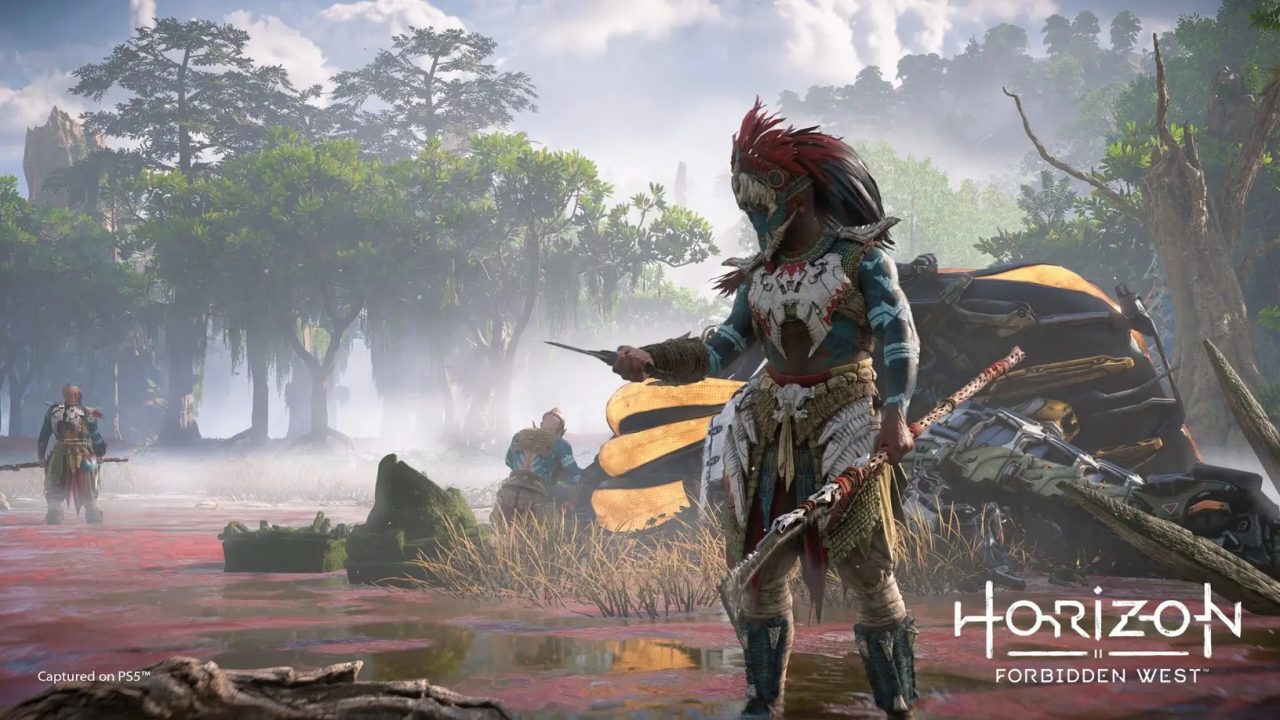 A new trailer for Horizon Forbidden West has been released, focusing on the new and returning tribes in the game.

This new trailer shows us a number of familiar tribes seen in Zero Dawn, including the Carja and the Oseram, while also introducing the likes of the Utaru and Tenakth. Accompanied by a PlayStation Blog post, not only do we get a sneak peek give at the groups that we’ll be interacting with, but it also highlights the areas of the Forbidden West where they each reside. From the desserts of the East to the red fields of Plainsong, there look to be many beautiful sights to look forward to in Forbidden West.

Lastly, at the end of the trailer, there was a hint at another, mysterious tribe that may hold even more strength than the others. No more info was given on this ominous tribe, so we’ll have to wait and see for ourselves.


Horizon Forbidden West releases on PS5 and PS4 on February 18.

Are you excited to play Forbidden West? Which of these tribes intrigues you the most? Let us know in the comments or on our social media.