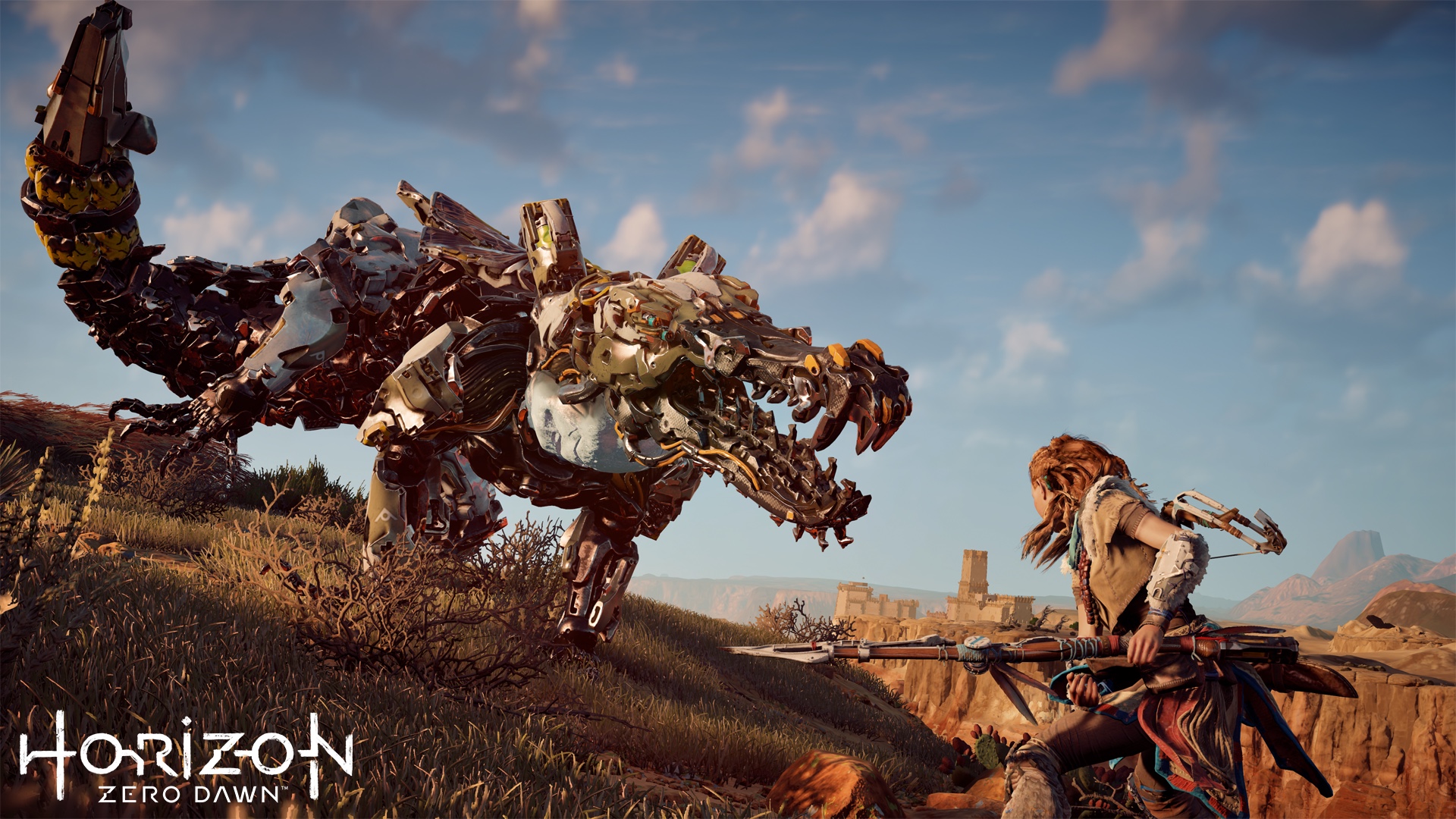 For PC players that look longingly at PlayStation exclusives just out of their grasp, 2020 is the year that these delicious slices of gaming goodness become within reach. Just look at the excellent and excellently weird Death Stranding (which we gave an 8) which was originally going to be a PS4 exclusive before the announcement from Kojima Productions hit that it would in fact be heading to PC in 2020.

Sony has knocked it out of the park as far as exclusives go this generation, and PC players will soon be able to get their hands on one of the best on offer: Horizon Zero Dawn (which we gave a 9.3)

During a PlayStation.Blog interview, Head of PlayStation’s Worldwide Studios Herman Hulst confirmed that Horizon Zero Dawn will launch on PC in Summer 2020 (Winter for us here in Australia):

…I can confirm that Horizon Zero Dawn is coming to PC this summer…. There will be more information coming from Guerrilla, from the new studio directors [Michiel van der Leeuw, JB van Beek, and Angie Smets] pretty soon.

When asked what this means for other/future PlayStation exclusives, Hulsts had this to say:

…releasing one first-party AAA title to PC doesn’t necessarily mean that every game now will come to PC. In my mind, Horizon Zero Dawn was just a great fit in this particular instance. We don’t have plans for day and date [PC releases], and we remain 100% committed to dedicated hardware.

Are you a fan of Horizon Zero Dawn? Will you be playing it when it releases on PC? Let us know.