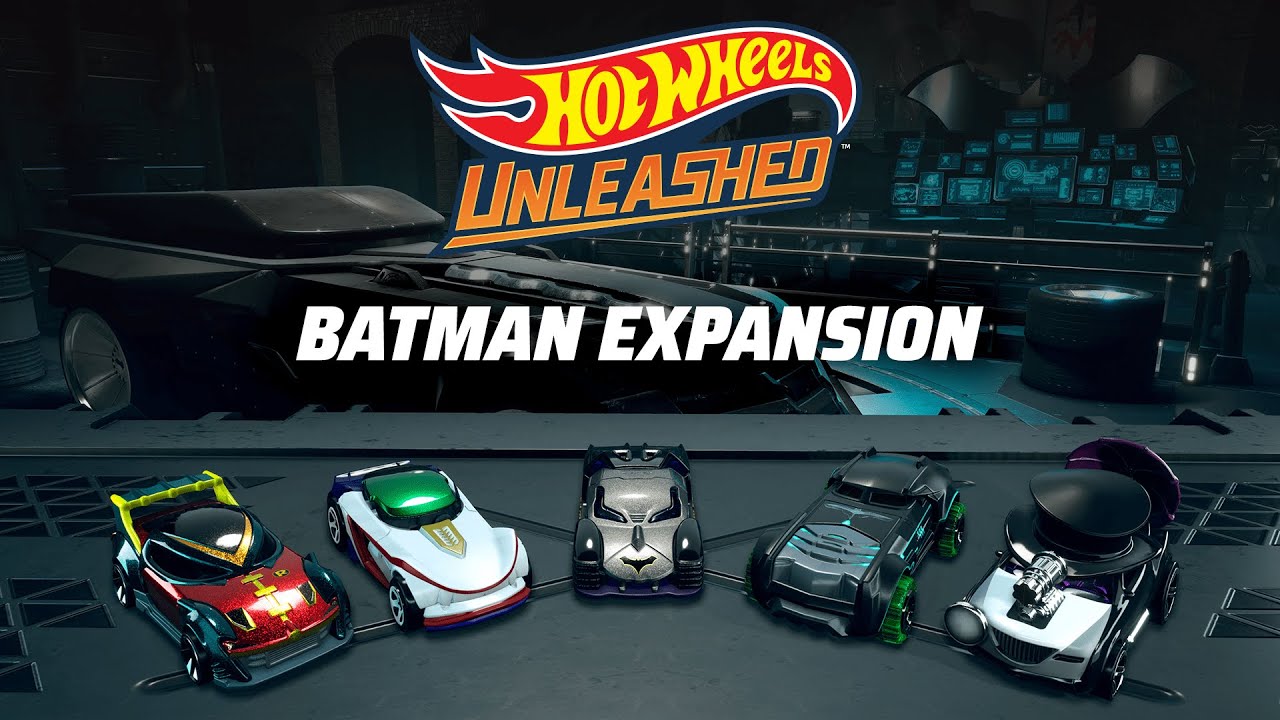 The DC Super-Villains Racing Season will have players completing challenges specific to the season in order to unlock both free and premium content. There will be six new vehicles up for grabs during the season, inspired by Bane, Cheetah, Poison Ivy, Black Manta, Deathstroke and Harley Quinn. Additionally, there will be a number of DC-themed customisation items to unlock and plenty of coins and gears to be earned. The DC Super-Villain Racing Season will kick off on November 11 and run until January 18, 2021.

Take a look at the trailer for the new season:

The first major paid DLC for Unleashed, the Batman Expansion, will bring with it five themed cars, The Penguin, Robin 2.0T, Armored Batman, Batman Rebirth and The Joker GT, a new Gotham career map, The Joker Funhouse Split track module and a bunch of customisation items. The expansion will be included in the Hot Wheels Pass Vol. 1 (which is priced at AU$44.95) and will also be available as a standalone purchase, though we don’t have exact pricing just yet. The Batman Expansion will be available across all platforms on December 2.

Give the trailer for the expansion a watch:

Many of us here at WellPlayed have been having a blast with Hot Wheels Unleashed (we gave it a 7.5), so more content is a welcome sight.

Have you been playing Hot Wheel Unleashed? Will you be jumping into the season or buying the expansion? Let us know in the comments or on our social media.