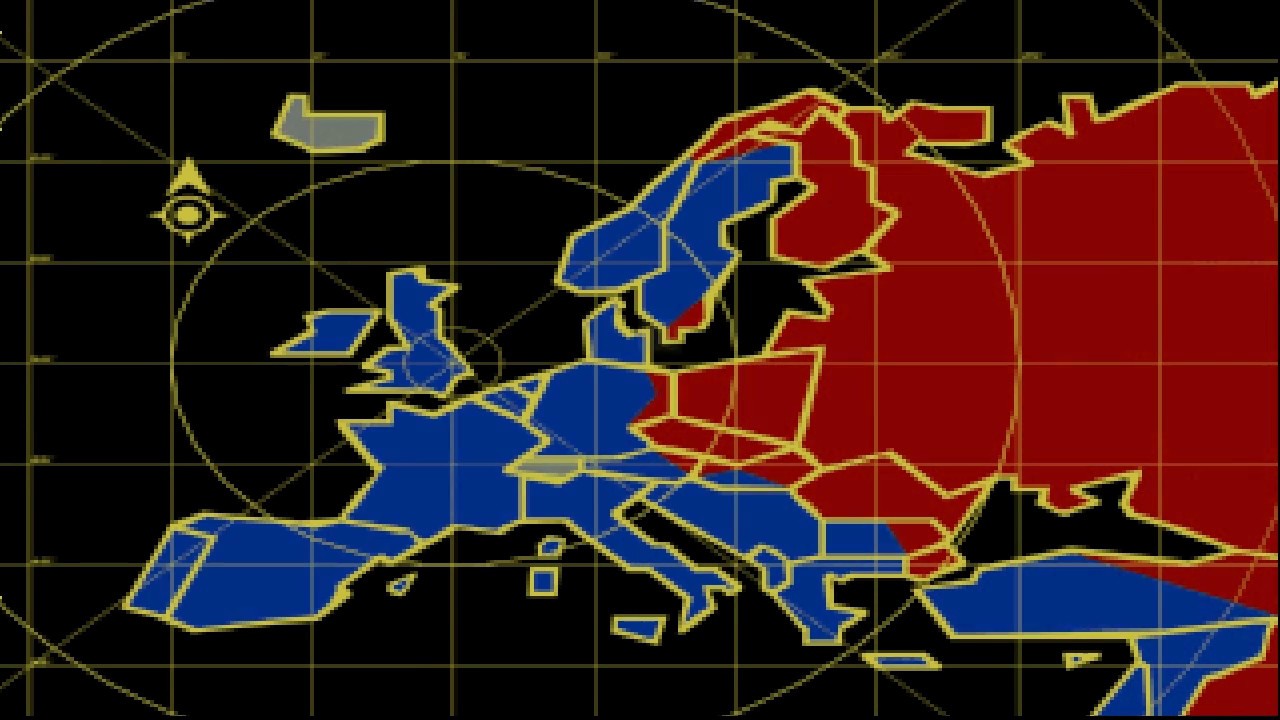 Reddit users can help decide which tracks get special treatment on the upcoming Command and Conquer remaster’s soundtrack, project coordinator Jim Vessella has stated in an early development update on Reddit.

Specifically, users can vote in this thread for their favourite songs from both games’ (and their expansions’) soundtracks. The ones with the most votes at the end of the week will get ‘something extra special’ during development. In addition, audio director Frank Klepacki – and Command and Conquer’s original composer – is seeking community input for how the remastered soundtrack handles its voice sampling:

As you may be aware, the PC game originally didn’t include voice samples in a handful of the songs, but later the OST was released with these samples in the songs. I originally wrote them this way, but they were removed for the games initial release because the thought was they interfered too much with unit responses. Interestingly, these voice versions were still used in the later released PlayStation and Sega Saturn versions. So the question is, which ones should be heard in the Remaster?

In other news, the remaster will also be based off of the original games’ source codes. In a Reddit post last month (also made by Jim Vessella), the situation is detailed: While (most of) the original source code is in developer Petroglyph’s hands, there are ‘many areas where the original source code just cannot deliver the quality or functionality [the team are] looking for in many of the supporting elements’. Petroglyph’s in-house engine GlyphX will be used to fill in the gaps, as it has ‘many of the recent standards the community would expect from a modern RTS engine’.

To provide a quick example (Not guaranteed but purely for illustration purposes), imagine using the original source code to determine the charge-up behavior of the Tesla Coil, but utilizing the GlyphX Audio system to ensure the Sound FX are fully enhanced for when that Tesla Coil fires.

The remasters are still slated for a 2020 release.